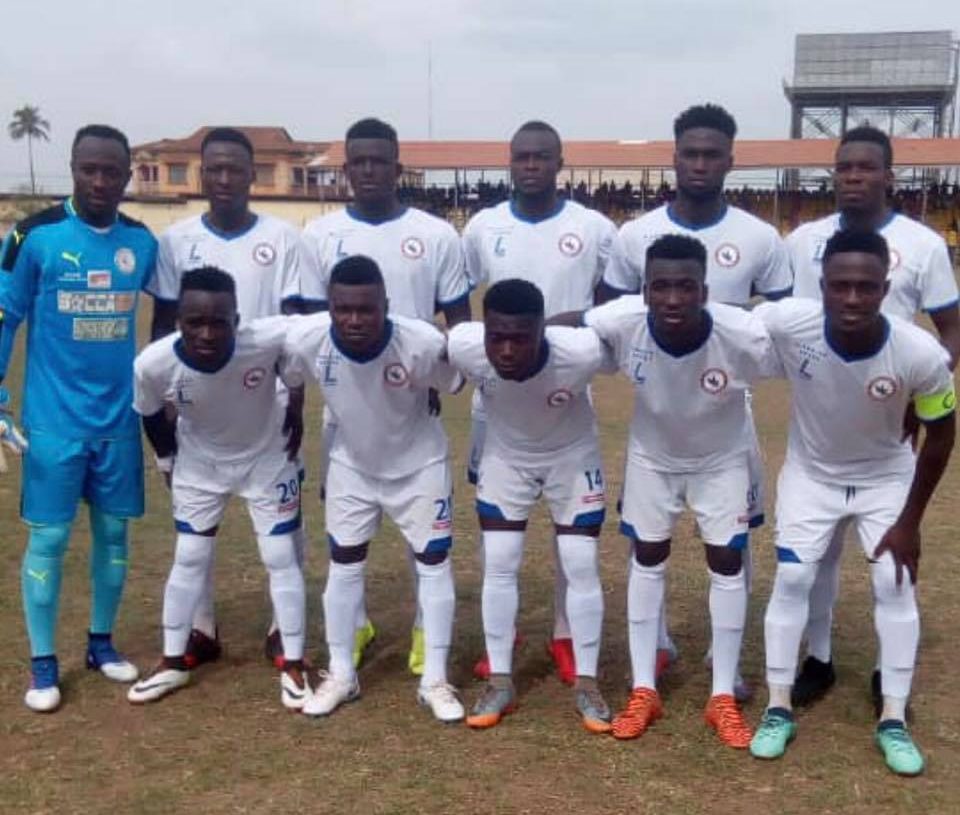 Berekum Chelsea can return to playing matches at their home grounds at the Golden City Park, after the Ghana Football Association Disciplinary Committee lifted the temporary home ban handed the club after violent clashes marred their NC Special Competition game against Asante Kotoko.

The clashes led to injuries to some supporters and officials of the visiting team, Kumasi Asante Kotoko, with the club’s policy analyst, Amoo Sarpong sustaining serious injuries in the process.

The club was charged with hostile and violent conduct by the GFA and handed a temporary ban while the matter was referred to the Disciplinary Committee. The ban resulting in Chelsea playing one home game away from home, at the Len Clay Stadium where they lost 2-1 to Medeama.

They have now been found not guilty.

The club has however been handed a fine of GH₵1000 “for failing to adhere to the Referee’s instructions pursuant to Article 23.1a (x) to match onto the field for commencement of the match.”

Article 23.1a(x) stipulates that, “Unless otherwise directed by the GFA:….. Entry of the teams onto the pitch – 8mins.” 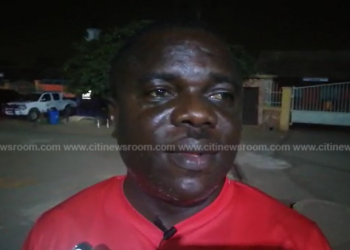