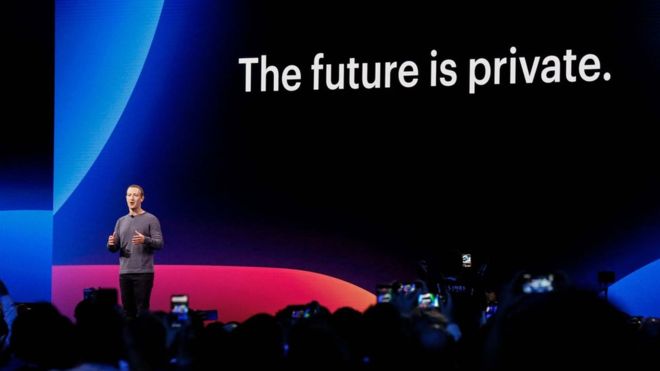 Nobody else in Silicon Valley has such absolute power over a technology giant.

Mark Zuckerberg is the co-founder, chief executive, board chairman and majority shareholder of Facebook, the most-populated social network in the world.

For years, few considered this a problem. But then, things started going rather badly.

“I know that we don’t exactly have the strongest reputation on privacy right now, to put it lightly,” Mr Zuckerberg said on stage this week at the firm’s annual developers’ conference in San Jose.

He smiled, awkwardly, but the audience was not laughing – because that reputation has left users upset, politicians seething, regulators plotting and investors on edge.

There are now growing calls for Mr Zuckerberg to look hard at whether he is capable of effectively holding all of the many positions under his name.

And, as the US rolls into its next election cycle, a desire to look tough on Silicon Valley has US presidential candidates calling for Mr Zuckerberg’s power to be heavily diluted, whether he wants it to be or not.

Behind closed doors, Facebook and the US Federal Trade Commission are deep into negotiations. The FTC is understood to be planning a record-breaking fine, and Facebook, it told investors last week, has set aside at least $3bn to pay it. The question is: what else might the regulator demand?

“I think Facebook has consistently, aggressively violated consumer privacy,” Ashkan Soltani, former chief technologist at the FTC, told the BBC. He said he felt Facebook saw it as a necessary, affordable risk to take in order to build its business as quickly as it did.

“It’s akin to double parking – being comfortable with the fines of a parking ticket, because you make more on say, a package delivery. I think the company has prioritised growth at any cost.”

As a result of this prevailing sentiment, the FTC is under considerable pressure to concoct a punishment that represents more than what would amount to a financial slap on the wrist. Even if the fine is as high as $5bn, as Facebook has said it might be, that would still only equate to one third of what it earned in the first three months of this year alone.

According to reports in the Washington Post and Politico, the key detail to look out for in the FTC’s judgement will be about additional oversight.

Politico reported on Wednesday that the FTC is considering a ruling that would demand Facebook appoint a government-approved privacy official at the company, and elevate “privacy-minded” executives to the highest levels at the firm. The report also said Mr Zuckerberg would be specifically appointed as the individual responsible for applying these changes, a move designed to make him personally liable for any failings to do so.

And then there’s the question of pressure from the firm’s investors. While the share price has rallied since the significant drops seen during the immediate fallout from the Cambridge Analytica scandal, there are calls for Mark Zuckerberg to consider whether holding the position of both chief executive and chairman is simply too tall an order – particularly at a company in crisis.

A group of investors is calling for Mr Zuckerberg to be replaced with an independent chairperson, citing the firm’s recent troubles as ample motivation for the move. The vote doesn’t stand a chance of passing, as Mr Zuckerberg personally controls the majority of votes – but those in support say that just serves to underline their point.

The vote, then, is being seen as an opportunity to give Mr Zuckerberg some food for thought on his roles, said Jonas Kron from Trillium Asset Management, which is leading the move.

“I think he should be seriously thinking about [stepping down],” Mr Kron told the BBC.

“He has examples in Larry Page at Alphabet and Bill Gates at Microsoft of what it can look like for a founder not to be the chairman of the board.

“I realise that it may not be an easy step to take, but it’s an important step that would be to his benefit, to his shareholders’ benefit, to employees… and to the users and the communities around the world that use Facebook every day.”

Facebook declined to offer comment for this story, other than to point the BBC in the direction of its official response to the shareholders’ proposal.

It said, in part: “We believe that our current board structure is in the best interests of our stockholders. Therefore, our board of directors recommends that our stockholders vote against this proposal.”

In simpler times, back in 2015, Mark Zuckerberg had just had his first child with wife Priscilla Chan, and at the same time announced his intention to gradually step away from the day-to-day running of Facebook.

With these issues swirling, that transition might need to happen sooner than Mr Zuckerberg would have hoped. 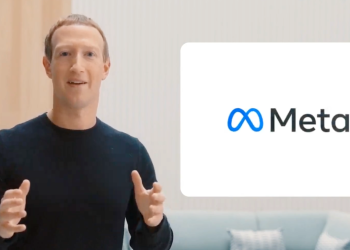 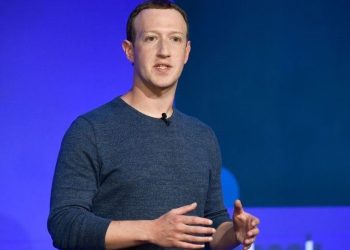 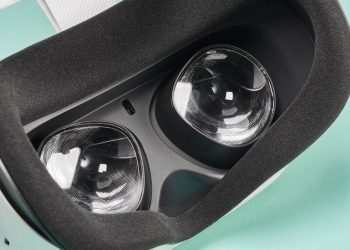 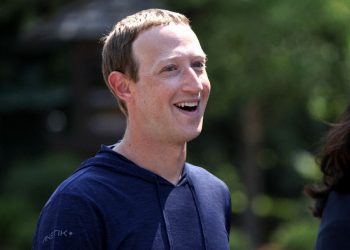