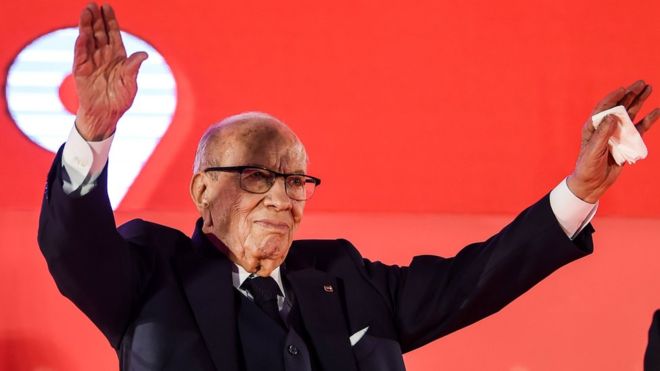 They gave no further details. Mr Essebsi – who at 92 is the world’s oldest sitting president – was also treated in hospital last week.

PM Youssef Chahed said Mr Essebsi was receiving all the attention he needed and people should stop spreading “fake news” about his condition.

There had been reports that the president had died.

Mr Chahed said in a Facebook post (in Arabic) that he had visited the president in hospital.

Earlier this year, he announced he would not stand in elections expected in November, saying someone younger should take charge.

Mr Essebsi is the world’s third oldest sitting world leader – behind only Malaysian Prime Minister Mahathir Mohamad and Britain’s Queen Elizabeth II. They are both 93.

Since then, Tunisia has won praise as the only democracy to emerge from the revolutions of the so-called Arab spring.

However, in recent years the country has suffered attacks by Islamists and economic problems, with unemployment a persistent issue. 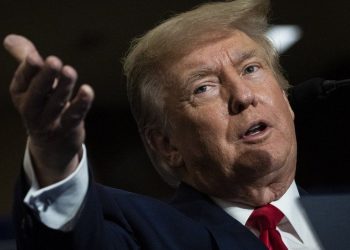