His call has become necessary in the face of government’s decision to mine bauxite in some forest reserves and the apparent threat to such reserves in the short, medium and long term.

Mr. Akapame said the law and Voluntary Partnership Agreements (VPAs) can be powerful tools to mend the relationship between forest and people as well as address the apparent threats forests reserves are likely to face due to decisions being taken by governments around the globe.

Speaking on the transformations in the development and enforcement of forest legislation in Ghana at the 2019 global forest governance forum in London on Monday, Clement Akapame maintained that while there are attempts to enforce existing laws within the space, other stakeholders including Civil Society Organizations  (CSOs) must complement the government’s efforts by sticking to standards and advocating for reforms.

“The capacity of CSOs, governments and industry is essential to aid reforms. We cannot change or improve in our attempts to voluntary or quasi commitments, we must have a certain understanding of the legal foundation of this country to ensure that we surmount some of the challenges we are faced  with. This will create an excellent world for a participatory approach.”

The Akufo-Addo’s government’s plan of mining commercial quantities of bauxite in the Atewa Forest has been met with fierce opposition over concerns that the move could have dire consequences on the forest which serves as home to some endangered wildlife and also as a source of water for most rivers across the country.

Already, a group of civil society organisations have protested and petitioned the government to rescind its decision.

Clement Akapame who is also a  founding partner of TaylorCrabbe and environmental lawyers – ClientEarth believes these stakeholders have intertwining roles aimed at ensuring compliance through social responsibility agreement, access to information provisions as well as getting clarity on issues such as payment of timber rights fees. 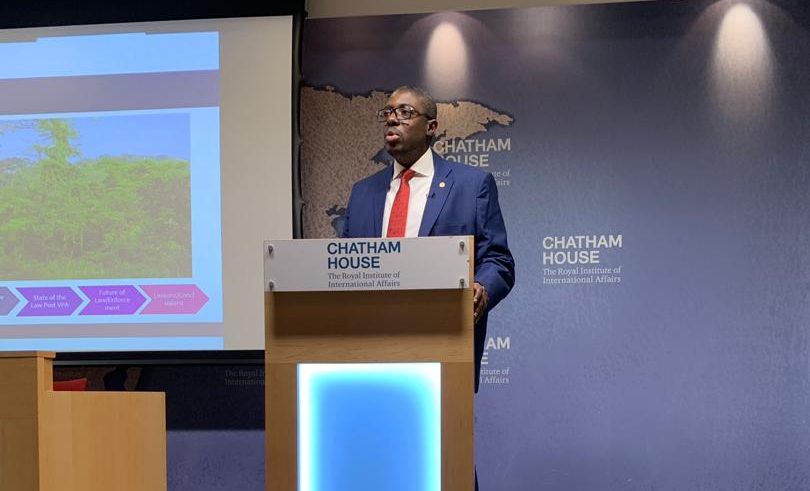 According to the Act,  the expression, “timber utilization contract shall apply with the modifications that are necessary, to a certificate of purchase, a permit or any other authorization for timber rights approved by the Minister on the recommendation of the Commission”.

Forest governance is vital for the sustainable management of forests and to enable the legal timber trade.

The forum provided an opportunity for stakeholders from across the forest sector including government, industry and civil society to discuss the latest developments from around the world in improving forest governance.

The annual two-day event, included sessions on progress in forest sector transparency and accountability, next steps for implementing the EU-Honduras VPA, how timber licensing is supporting forest enforcement, interactions between forest legality and deforestation initiatives and efforts to promote gender equality in forest policy processes. 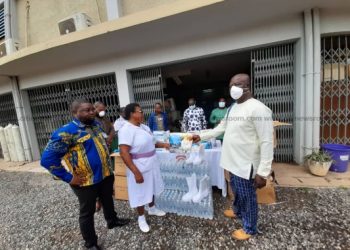 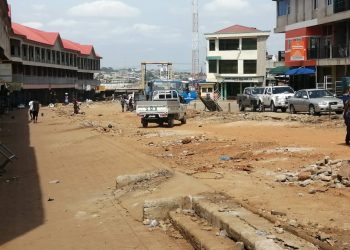 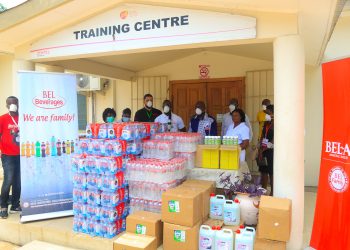 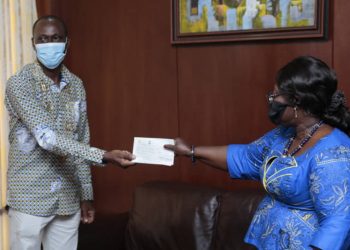