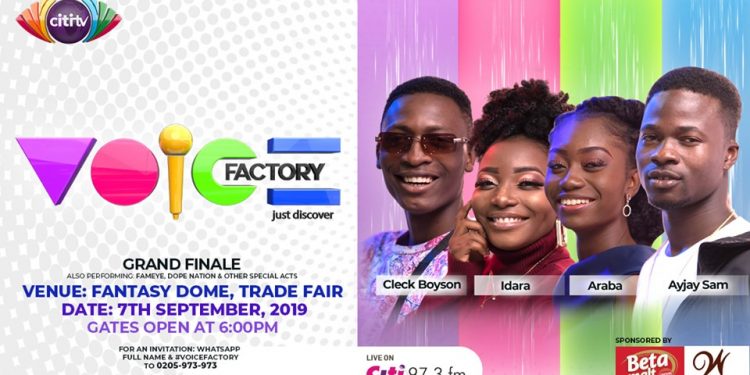 It has come to the notice of Citi TV, the organisers of music reality show, Voice Factory, that some unscrupulous persons are using fake accounts to contract artistes to perform at the grand finale of the contest.

We want to state that we have nothing to do with such posts.

All the four artistes performing on the night (Fameye, Dope Nation, Krymi and Mr Drew) have been contracted for the show on professional business terms.

Therefore, patrons and the general public are advised to disregard such posts. 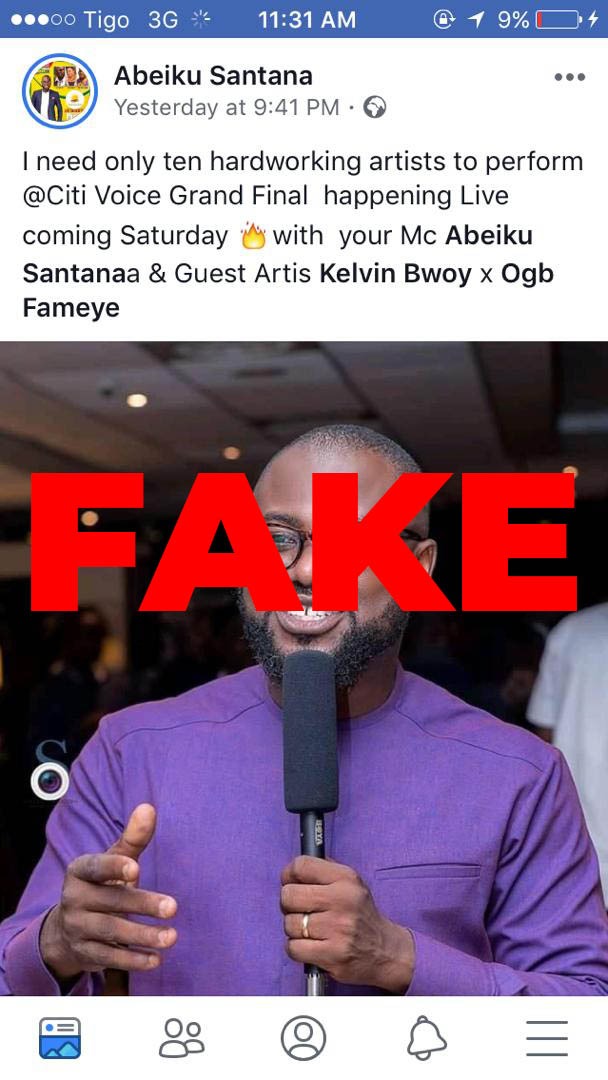 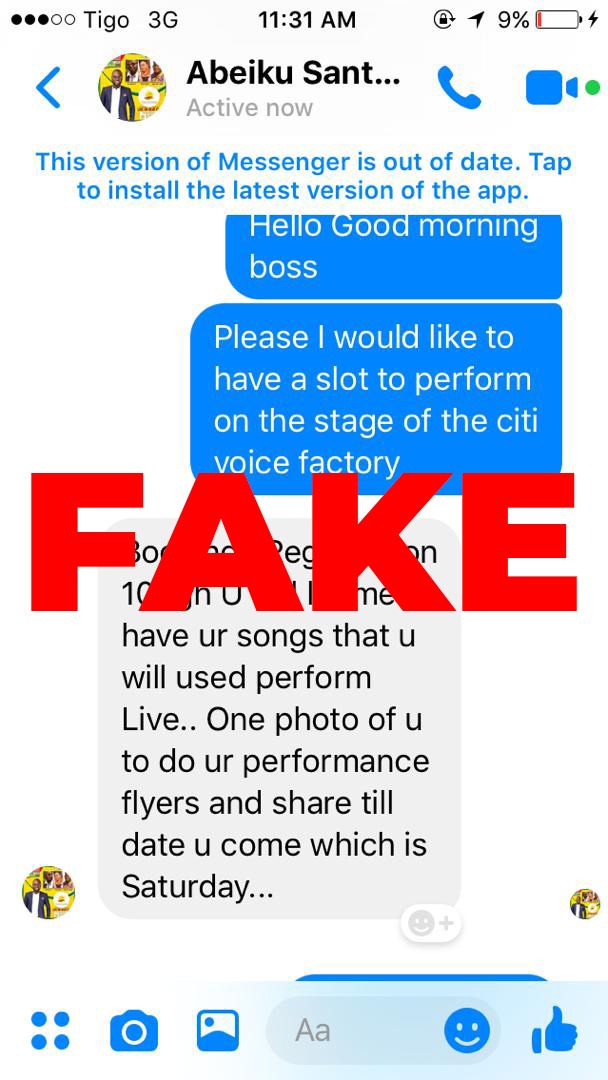 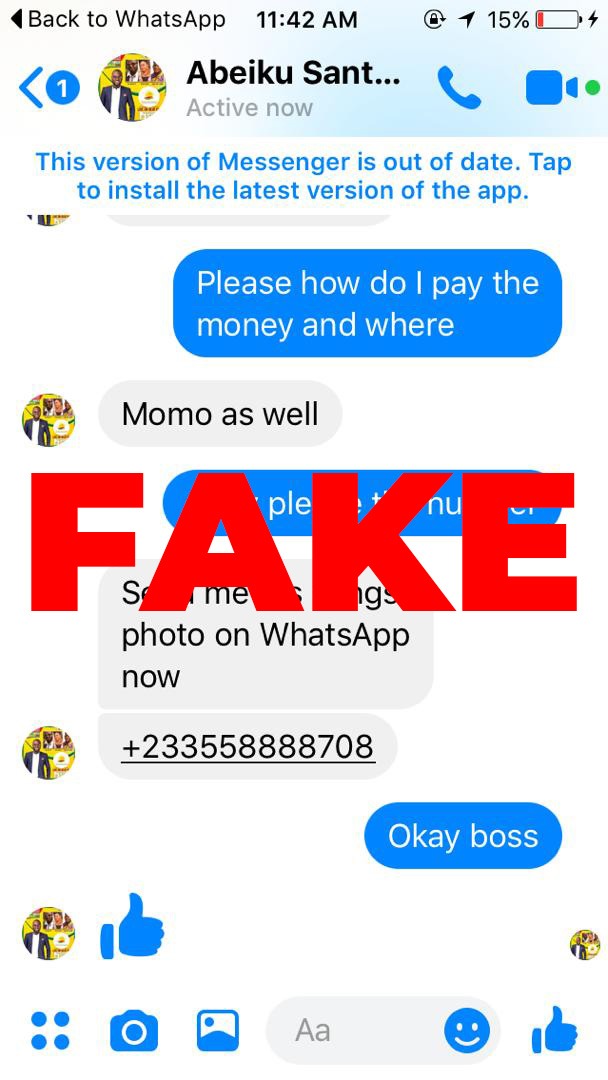 The grand finale of Citi TV’s Voice Factory will be held at the Fantasy Dome on Saturday, September 7, 2019.

The four finalists Idara, Cleck Boyson, Ayjay Sam and Araba will battle it out for the coveted title and the cash prize of GHc 10, 000 on the day. 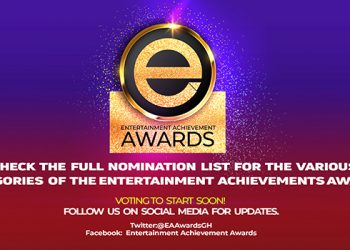 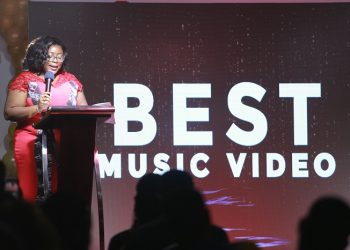 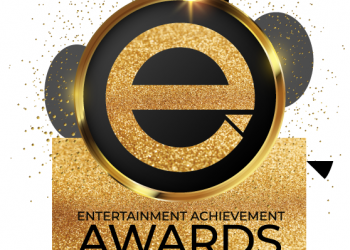 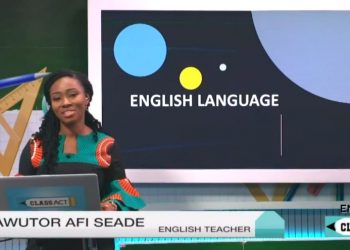 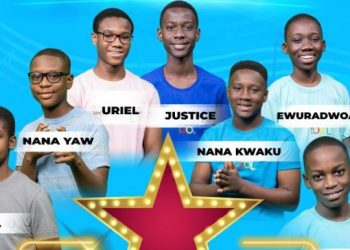