Municipal assemblies, whose jurisdictions include communities along the Accra-Tema Motorway, have this year conducted separate demolition exercises to evict squatters.

But it appears these exercises are not yielding the desired results.

In some cases, new people take over these cleared spaces, or the victims themselves, who are often rendered homeless, return to fill the spaces.

Citi News’ Akosua Ofewaa Opoku who visited the area just this past weekend reported that, confusion and displeasure were written all over the faces of residents who lost their makeshift houses and businesses to the exercise.

The victims, who had no idea who was behind the exercise, were angry because they say no notice was given them ahead of time.

“If I occupy a kiosk on government land, the best thing for them to do is to inform us about any demolition exercise. They just came to destroy our properties without any notice”, one of the evicted squatters said. 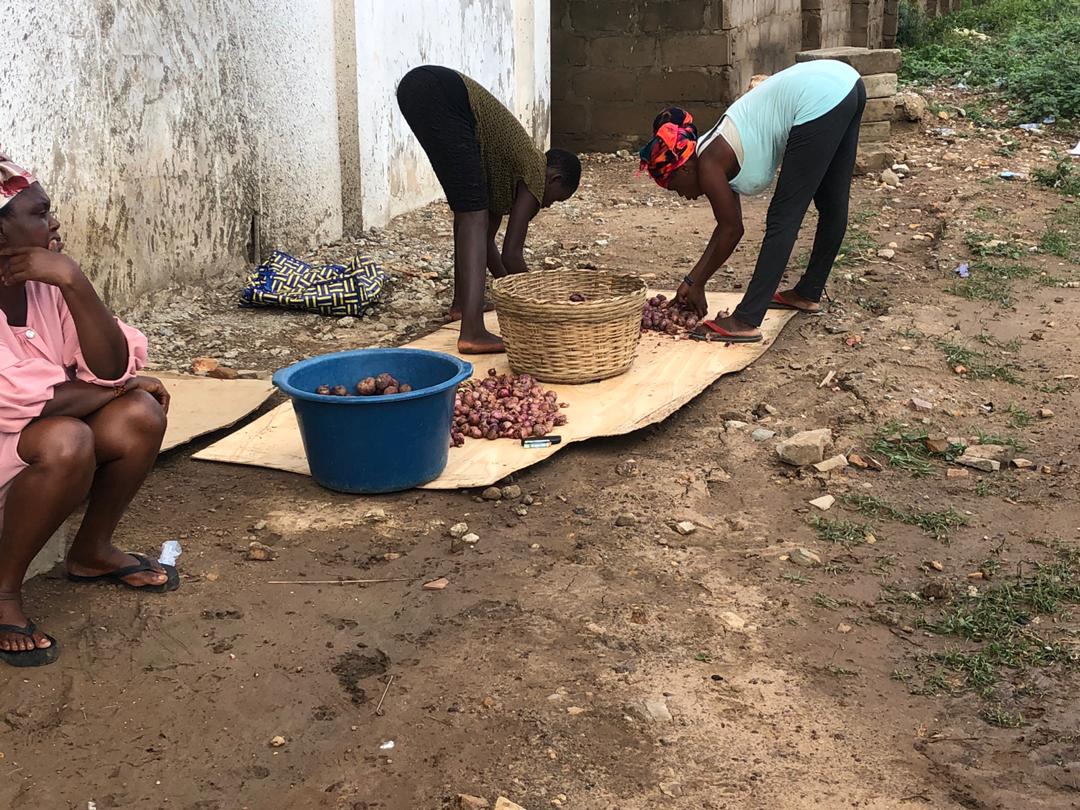 Another victim said: “I sell provisions and I also own a provision shop here. I wasn’t at home when they embarked on the exercise. I was at the market when I received a call that some individuals were destroying my shop. I came back only to see my container crashed and my money box containing GHc5000 missing.”

Give Akufo-Addo another term in 2020 – Alan Kyerematen to Ghanaians

Give Akufo-Addo another term in 2020 - Alan Kyerematen to Ghanaians