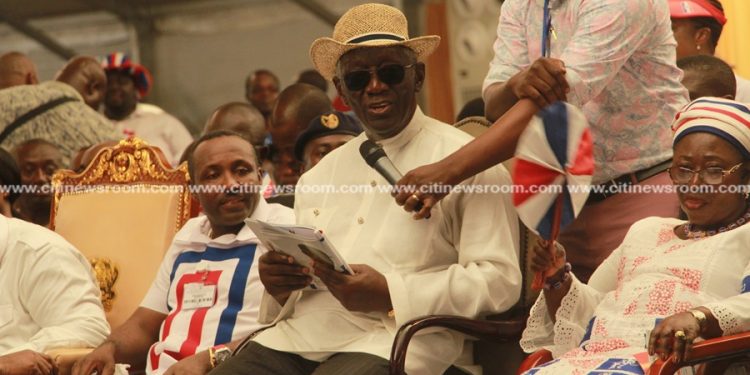 Former President John Kufuor has called on supporters of the New Patriotic Party (NPP) to spread the good news of the Akufo-Addo administration like missionaries.

Speaking at the NPP National Delegates Conference, he hailed the government for doing well but said: “we’ve got to tell our story.”

“If we do not trumpet our achievements, and they are many, no one will tell them for us,” the former President warned.

“We are called upon to have a missionary zeal in the work of governance and at the same time spread the good news of the New Patriotic Party government.”

“I have come to the firm conclusion, over my very long service in politics to our nation and party, that Ghanaians naturally love our party [the NPP]. They share in our vision of development and freedom, our respect for the private individual and enterprise and our liberal democratic outlook. They know that it is our party that can bring the transformation that our nation yearns for.”

He further urged the part to heed his advice if it wished to secure “multiple successive mandates.”

Mr. Kufuor was speaking after the NDC had suggested that the government had delivered a “Sakora” Christmas.

The NDC in its solidarity message also said some of the NPP government’s actions action undermined tolerance and lacked goodwill.

“Regrettably Mr. Chairman, we have witnessed policies and regulatory interventions that have had dire consequences on skilled staff and customers of financial institutions. We have witnessed the mass existing of Ghanaians from jobs in the public sector just because they profess political philosophies other than yours.”

The opposition party also held that “press freedom is under siege” because of the closure of some media houses with NDC leanings. 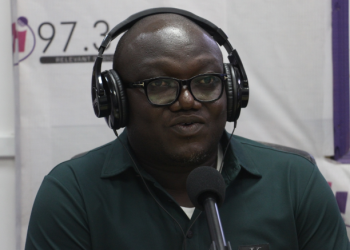 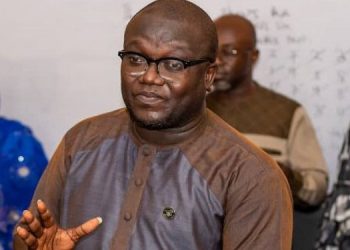 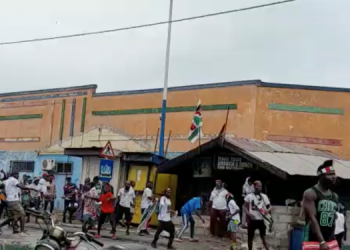 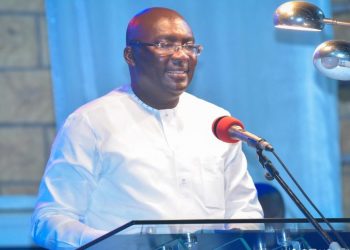