This year’s Decemba 2 Rememba concert promises to be more exciting as it comes with some new verve.

The concert, for the past 13 years, has provided quality entertainment to patrons during the Yuletide. It has thus been touted the ‘Official Christmas Party.’

This year’s Decemba 2 Rememba, will be held at the Fantasy Dome at the Trade Fair Centre in Accra on December 24, 2019.

Here are three reasons you need to be at the concert:

1. Line-up of the hottest acts: The 2019 Decemba 2 Rememba concert has billed the artistes that release all the bangers in 2019. These are musicians whose songs topped the charts in the year.

Other artistes like Tulenkey, Dope Nation, Krymi and Camidoh will also make an appearance at the show.

2. A bigger venue: For the first time, #D2R is moving to a bigger auditorium, the Fantast Dome, at Trade Fair, Accra. This means there is going to be a bigger party and more space for all the enjoyment that comes with the concert. The Fantasy Dome has a capacity of over 15,000.

3. Unadulterated comedy: Patrons of the 2019 #D2R will also be treated to great laughter from one of the best comedians in Ghana at the moment, OB Amponsah.

OB Amponsah recently earned a lot of spurs for himself after sending patrons of Lords of the Ribs comedy show in Nigeria into a frenzy.

This was followed up with another awesome perform that had President Akufo-Addo in stitches at the 2019 Club 100 Awards.

Being the Year of Return, the 2019 Decemba 2 Rememba will also provide recreation to visitors who would be in the country for the celebration. 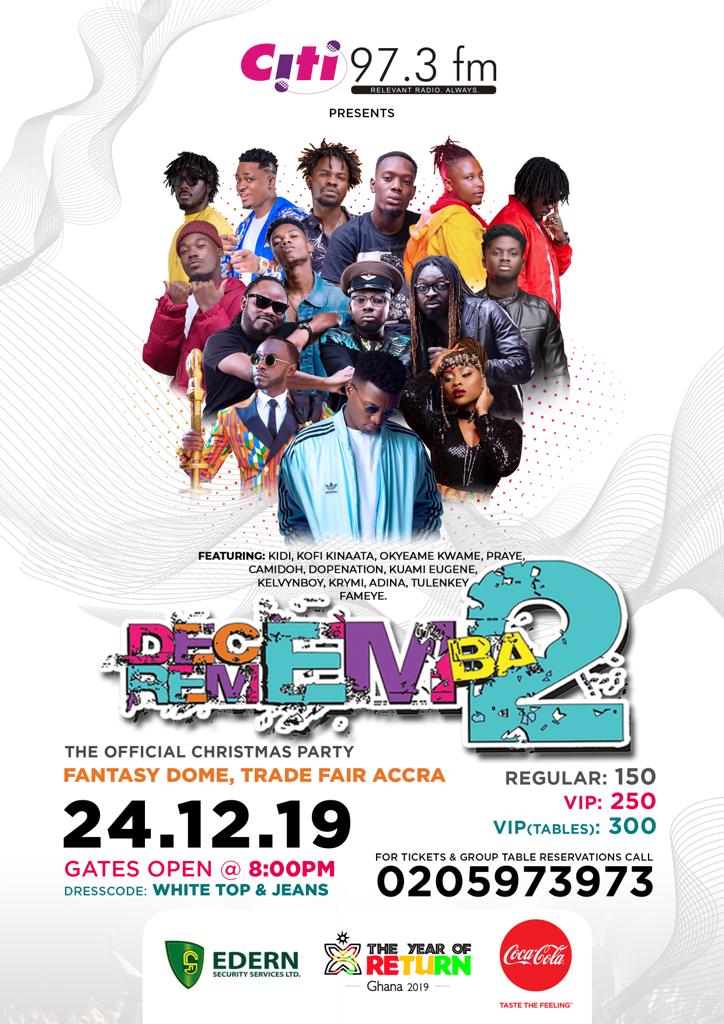 Unlike previous years, tickets for this year’s events are being sold through shortcodes and via citinewsroom.com.

HOW TO BUY D2R TICKETS ACROSS ALL NETWORKS

Dial *447*973#
Select Option 1 (Buy Ticket)
Select Ticket Type (Regular 150, VIP 250 or VIP Tables 300)
Enter the number of tickets to purchase
Enter a valid email address for your QR code to be sent to for entry to the show
Confirm email
Proceed from the summary page 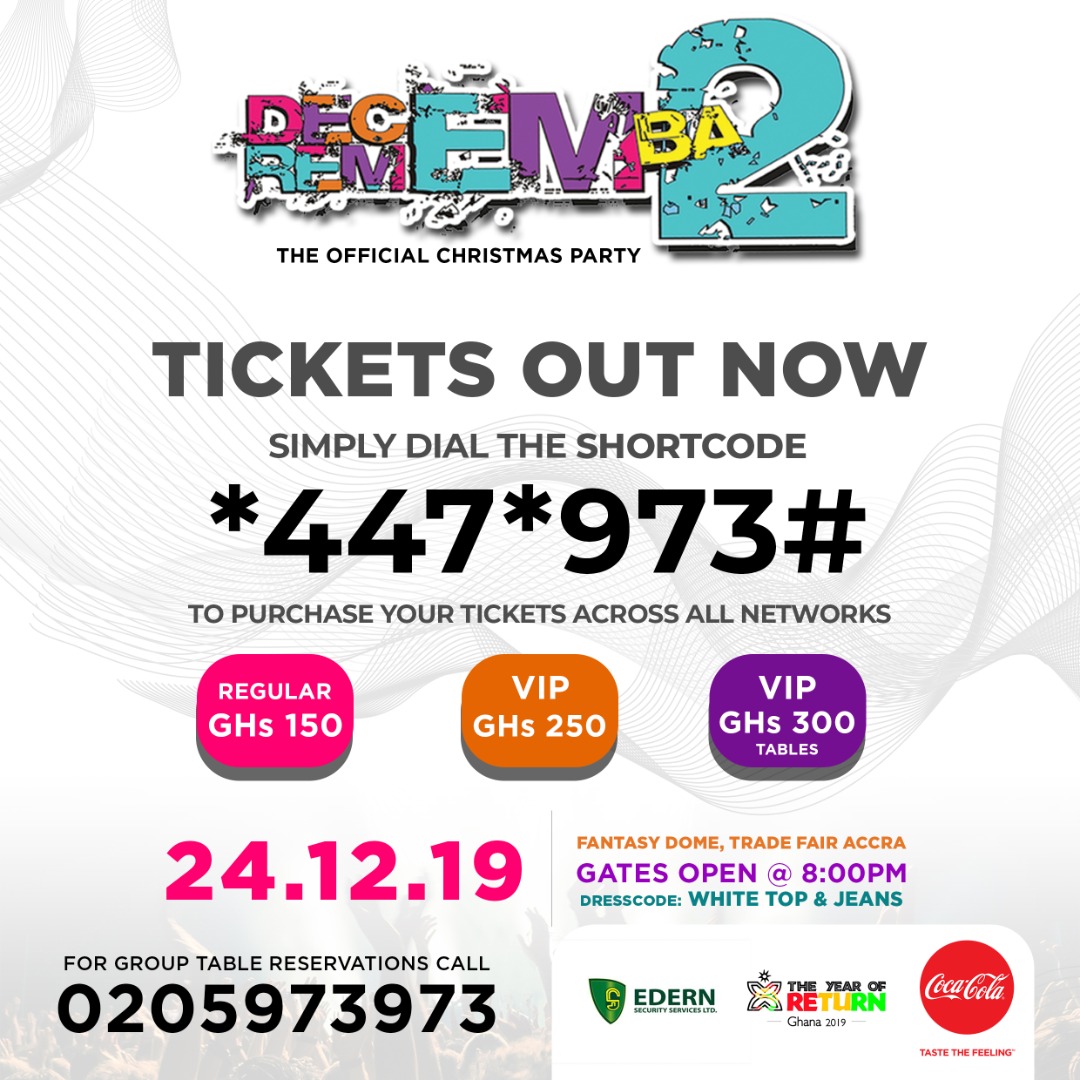 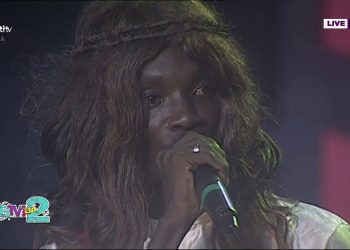 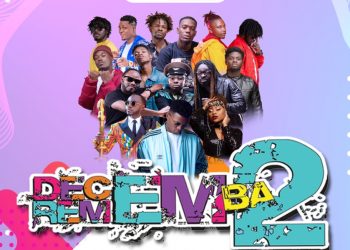