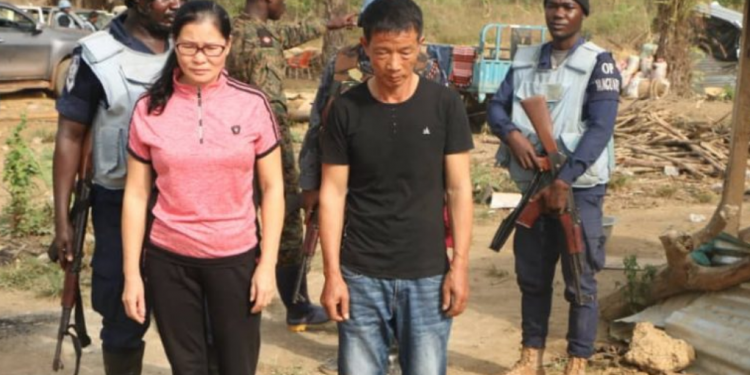 Two Chinese nationals and six Ghanaians suspected to be involved in illegal mining have been arrested in separate swoops within Bekwai, Koniyaw, Subri and Edwinase, all in the Bekwai Municipality.

The arrests were carried out by an Operation Vanguard team on Sunday, January 12. 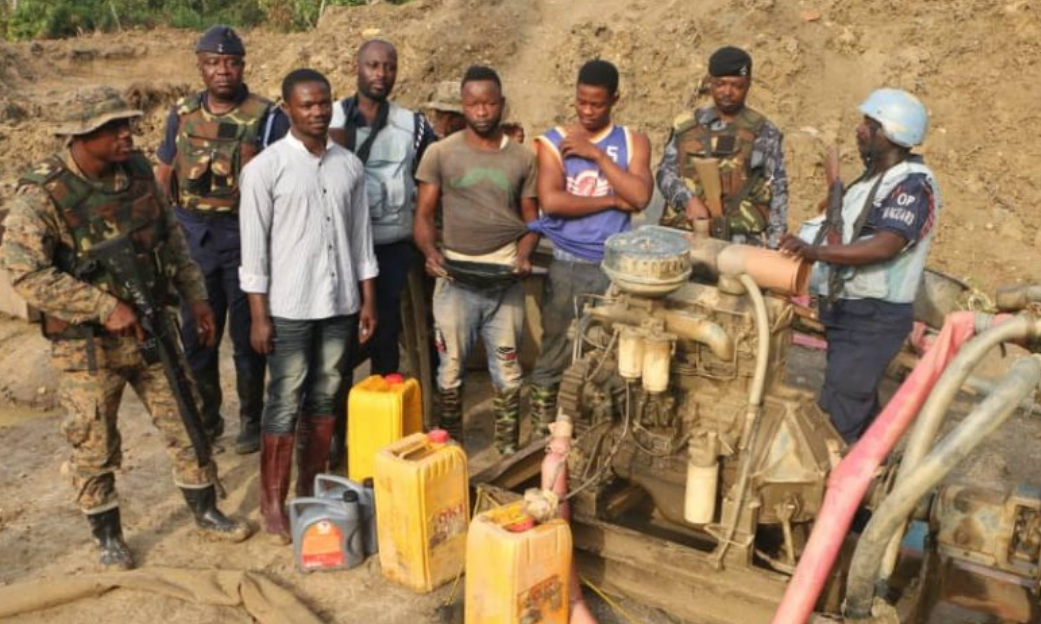 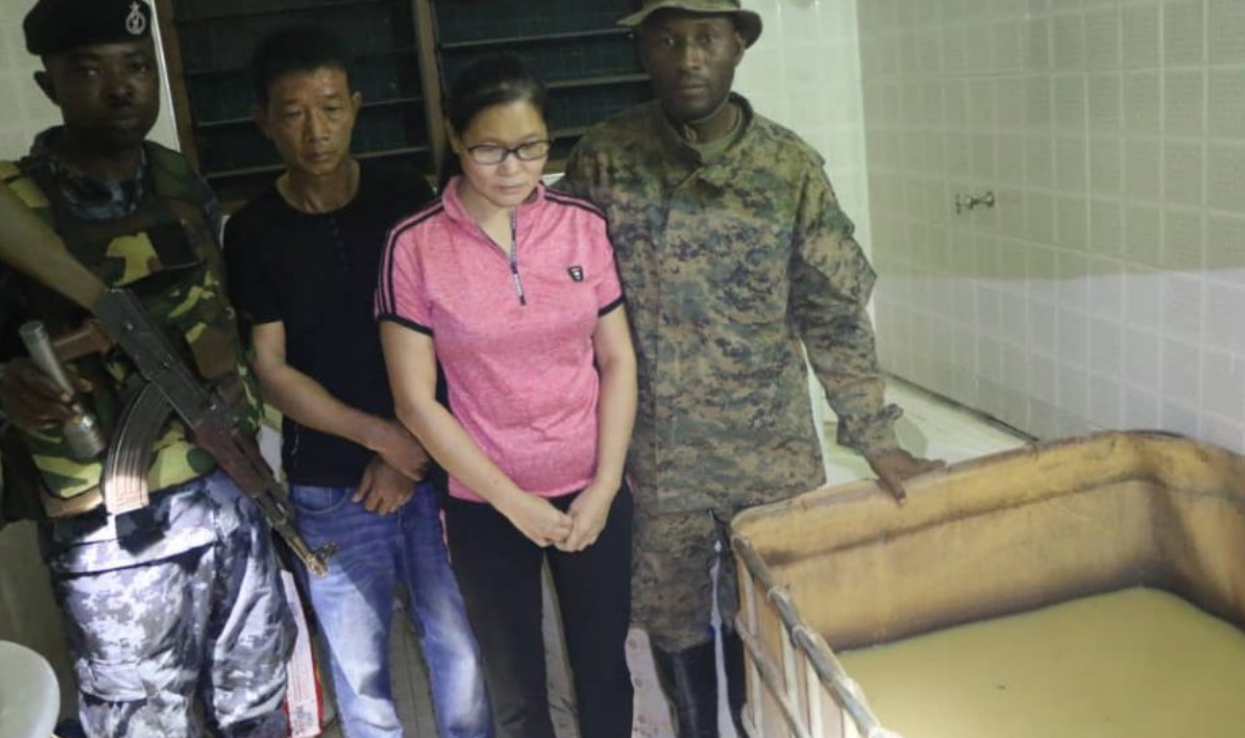 The seized items were sent to FOB Ashanti storehouse as exhibits and the suspects handed over to the Obuasi Divisional Police Command for further investigation and possible prosecution.

These arrests come after three Chinese nationals were also arrested for allegedly engaging in illegal mining at Fahiakobo, a town in the Amansie Central District in the Ashanti Region.

The Inter-Ministerial Committee on Illegal Mining (IMCIM) in September 2019 arrested nine Chinese men for allegedly engaging in illegal mining operations in Kwakyiekrom in the Ashanti Region.

They were arrested by the Western Forward Operation Base (FOB) of the National Anti-Galamsey Task Force at Asumpa, in the Prestea Huni Valley District.