Airbus scandal: Mahama must avail himself for investigations – Kyei Mensah-Bonsu 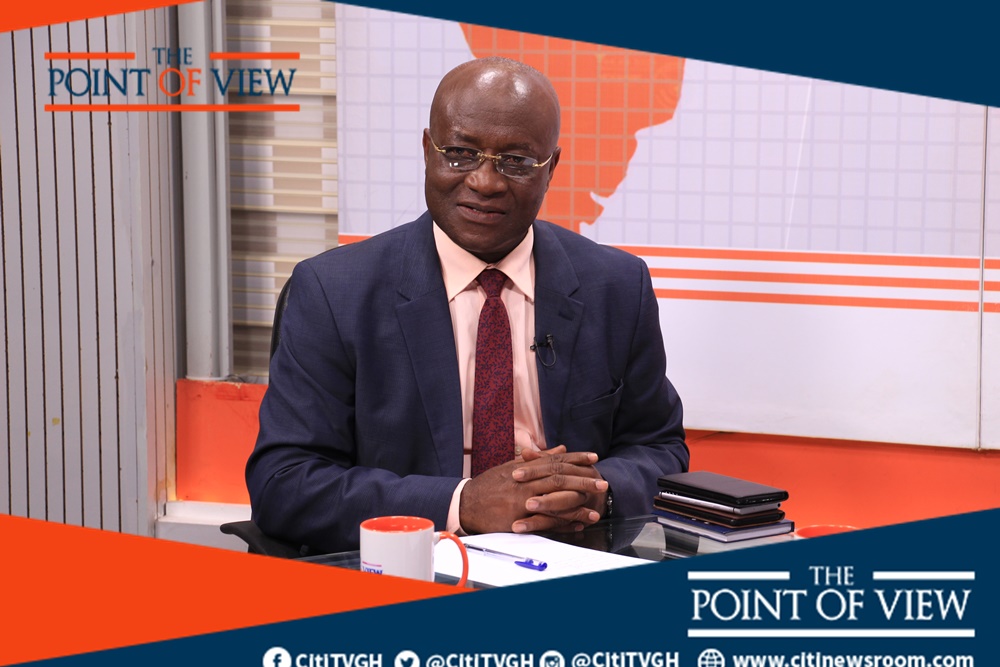 The Majority Leader, Osei Kyei Mensah-Bonsu is urging former President John Mahama to open himself up for investigation over the recent Airbus bribery scandal that cited top Ghanaian officials who were in office between 2009 and 2015.

According to him, although Mahama’s name was not explicitly mentioned in the court documents that gave detailed accounts about the alleged corrupt deal, it is important that having served as Vice President and President within the period, he avails himself to the ongoing probe into the matter.

Ghana’s case was with regards to the purchase of two C-295 military aircraft for the Ghana Armed Forces.

Speaking to Citi News, he said attempts by the then Minority in Parliament, to get details about the deal proved futile.

“The issue we raised then was about suspicion and we wrote to the [Airbus] centres, the one in Brazil, Spain and finally France but we hit a roadblock in all of them…I think if former president [John] Mahama is committed to transparency and accountability, he should open himself up for these institutions to probe into the matter,” he said.

While debating the matter, at the time, Osei Kyei Mensah-Bonsu, then the Minority Leader, found that the price of the C-295 was captured on Airbus’ website as US$22 million but was shocked to see that the documents tabled before Parliament pegged the price of the aircraft at €24 million per piece.

“…Mr Speaker, the cost price of the C-295, the Shell is US$22 million from the manufacturers –– their own website. Here, we are saying that it is €24.5 million. Again, you wonder where these figures are being conjured from,” he said.

“Mr Speaker, the X 24.5 million euros certainly, is going to be in the region of about US$35 million –– US$35 million for the purchase of one, when we know that the manufacturers themselves are saying that the cost of the C-295, also known as ‘Persuader’ is going for US$22 million,” he noted during a debate on the matter in Parliament.

The UK’s Serious Fraud Office (SFO) in stating facts of the case said between 2009 and 2015, “a number of Airbus employees made or promised success based commission payments of approximately €5 million to Intermediary 5”, who is said to be “a close relative of a high ranking elected Ghanaian Government official (Government Official 1)”.

There have been wild speculations and guesses about who the persons may be especially as the period the investigations focused on, was during the administration of the late Prof. Evans Atta-Mills and John Mahama.

But Osei Kyei Mensah Bonsu believes John Mahama, who is seeking to return to power, must allow himself to be probed to bring clarity on the matter.

He indicated that his caucus at the time had strong suspicions that something was wrong about the deal but the challenges in Parliament made it difficult for the minority to push further to get full details on the matter.