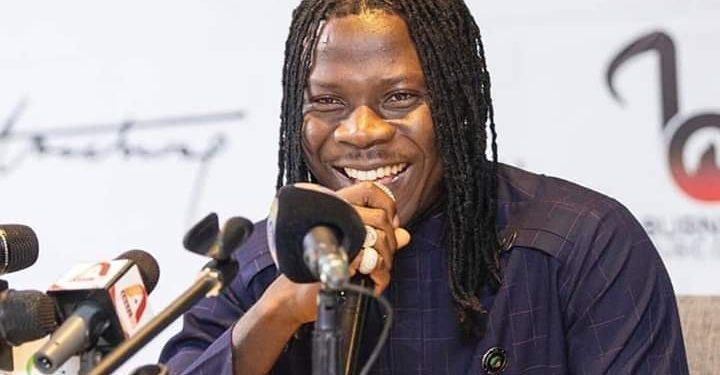 During a press conference at the Golden Tulip Hotel on February 7, 2020, the ‘Tomorrow’ singer said the album will be released on his birthday which is March 15, 2020.

He said it will satisfy music lovers with varied tastes for music; every continent or region in the world will be served with a genre they can relate to.

According to him, the album will be in three major genres: reggae/ragga (Jamaican Caribbean), dancehall (Caribbean, Jamaica, urban African society) and Afro-beats (UK, America and Africa).

The 15 track music project will be done in Ewe, Twi, Ga with a tinge of the Jamaican Patois.

He also announced the Bhim Shop, a marketing platform for his Merchandise (the official apparel or goods produced by Burniton Music Group, BMG).

He said he decided to open a shop to represent the brand and also leave something significant, and authentic to his numerous fans who can’t really get a direct access to him.

The Buy Bhim outlet is located in Ashaiman, right after the overpass that links Ashaiman to Tema.

Stonebwoy noted that proceeds from the shop will be used to fund the Livingstone Foundation. 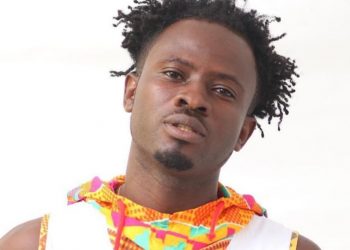 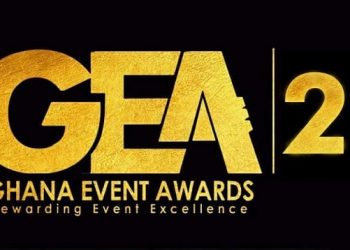 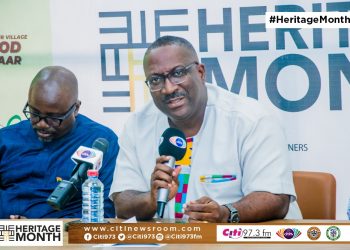 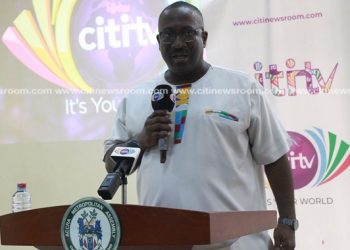 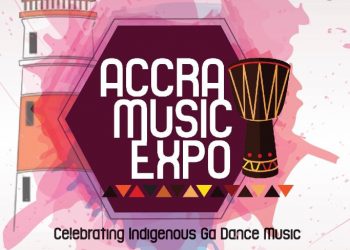