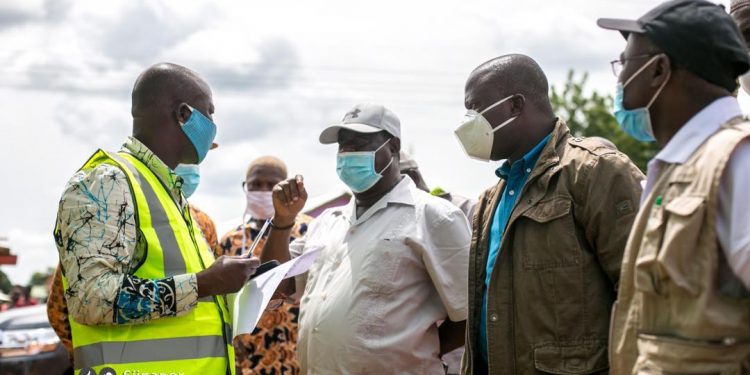 A Deputy Chief of Staff and aspiring Member of Parliament for Damango, Abu Jinapor last week joined the Minister of Roads, Kwesi Amoako Atta to inspect some ongoing road projects in the area. 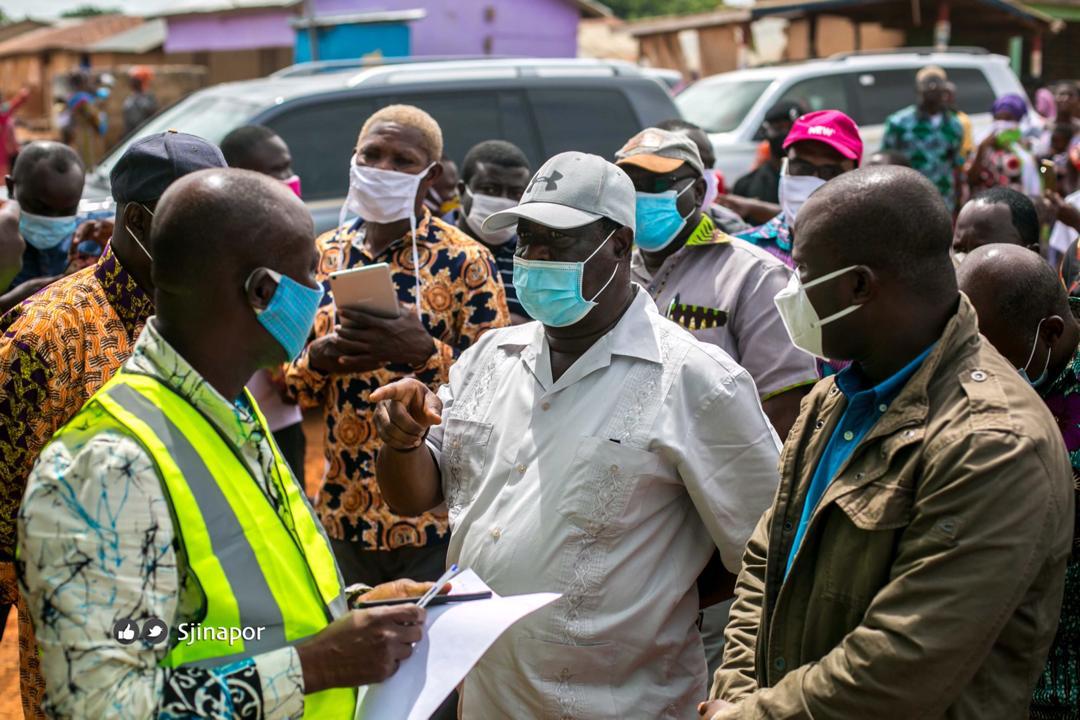 Some of the projects they inspected included the 10km Damongo town roads. 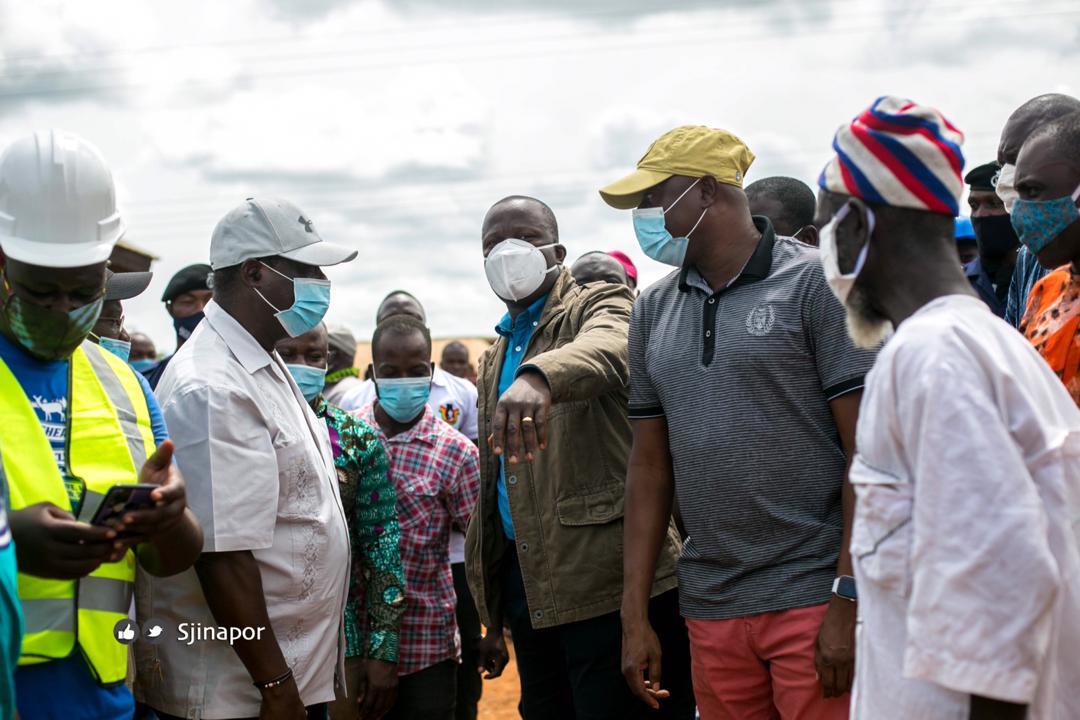 The Roads Minister assured that the construction of the 15km asphalt overlay of critical roads in Damongo township will commence in the not so distant future. 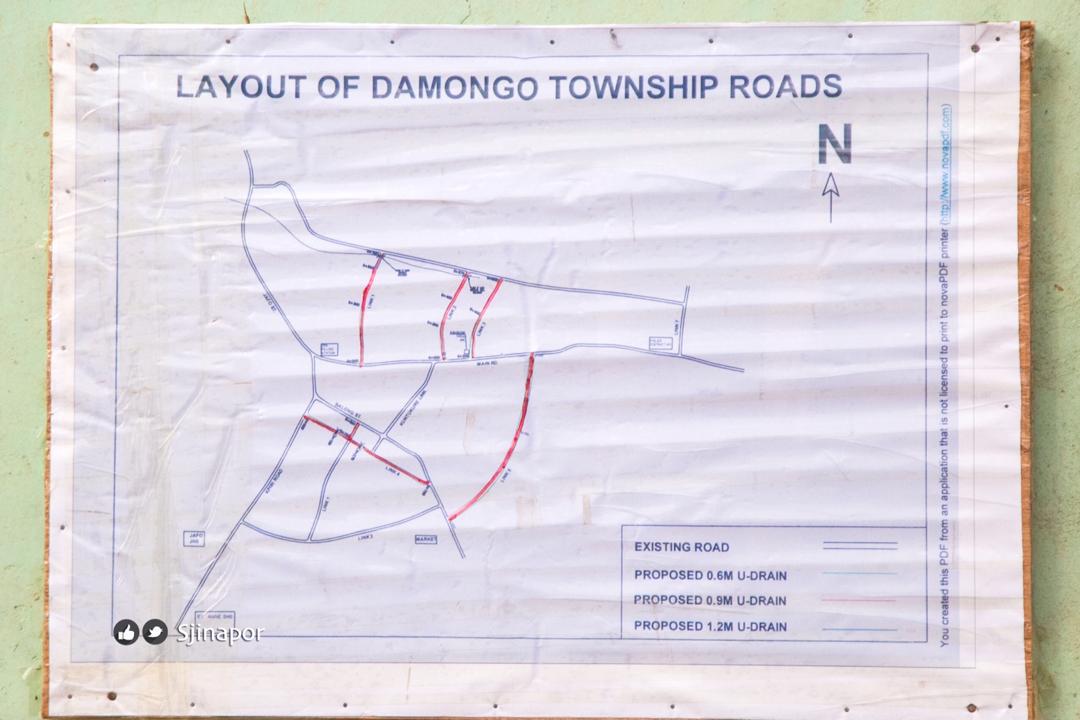 He added that several feeder roads are also set to be upgraded and improved. 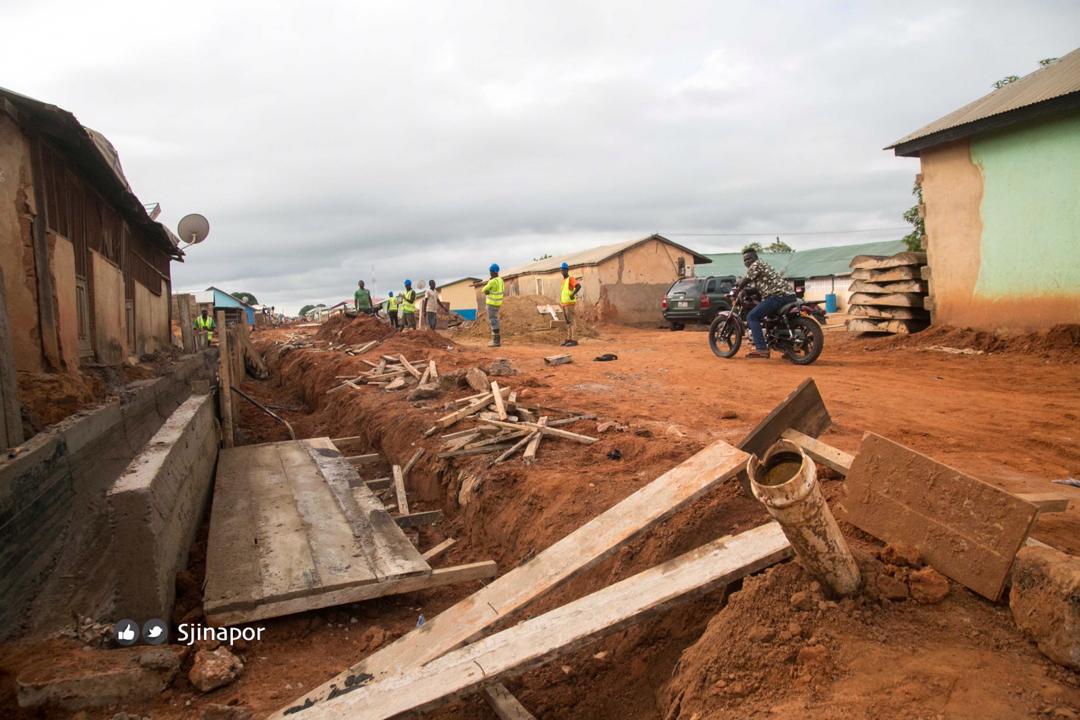 Abu Jinapor told the media that “President Akufo-Addo, through his competent Minister for Roads, is, indeed, embarking on a truly unprecedented and verifiable road program across the country and, happily, Savannah Region is a major beneficiary of this effort.” 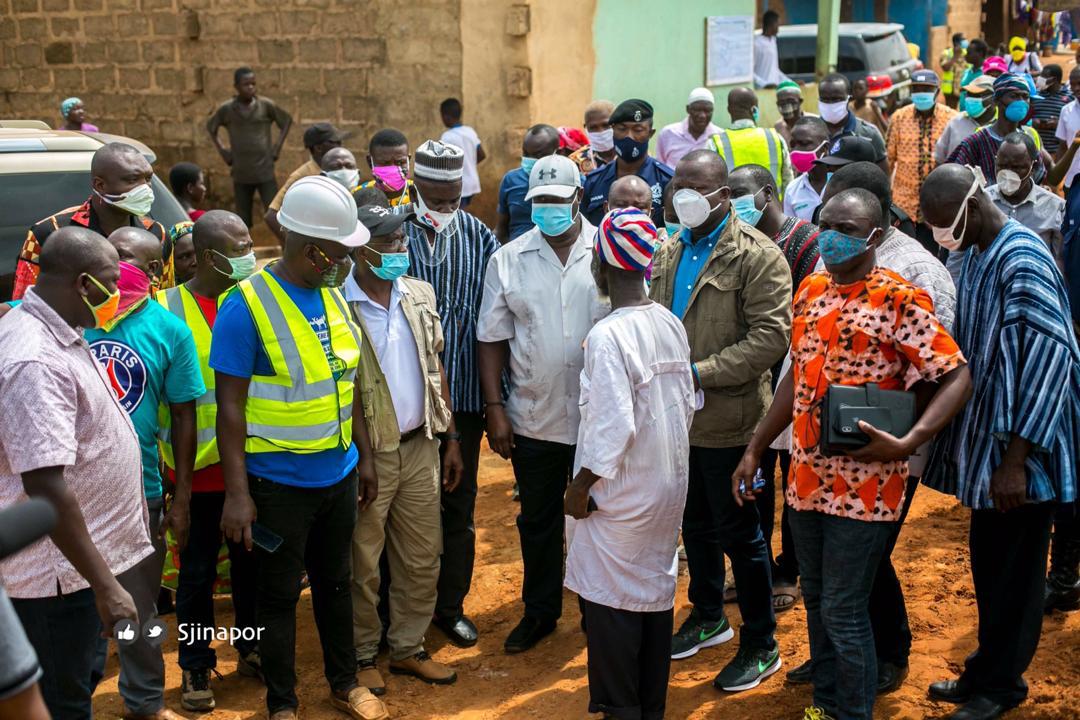 “Damango has and will continue to receive its fair share of government’s infrastructural development. Undoubtedly, 2020 is the Year of Roads,” he added. 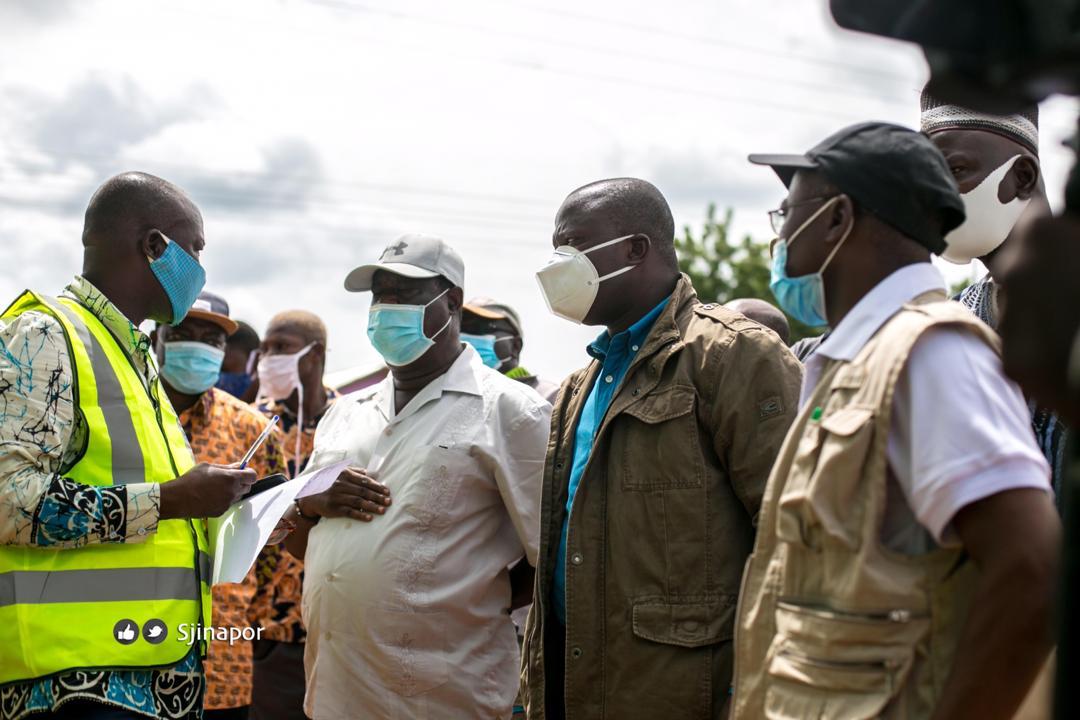 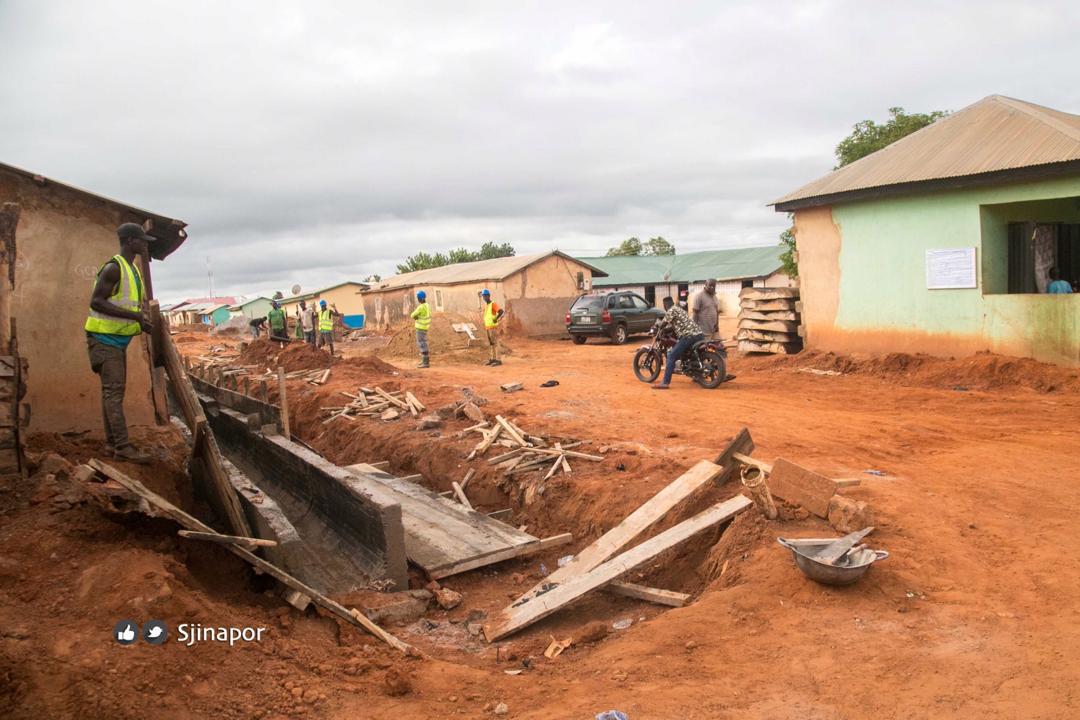