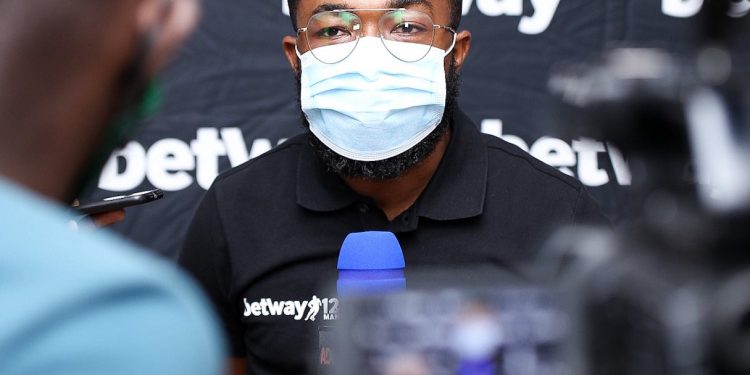 Bookmaking giants, Betway, will continue to monitor the progress of its 12th Man Challenge graduates to ensure knowledge acquired by the 10 ex-footballers is put to good use in their various communities, that’s according to Betway’s Country Manager in charge of Operations, Rex Danquah Jnr.

Spearheaded by Betway Brand Ambassador, Stephen Appiah, the  Betway 12th Man Challenge is a sports development initiative specifically targeted at ex-football professionals and aimed at equipping them with a variety of skills and qualifications to increase their chances of employment.

On Saturday, July 5, 2020, 10 former footballers graduated after successfully completing more than four months of training where they acquired skills in fields such as Entrepreneurship, Project Management, Club Administration and Sport Management. 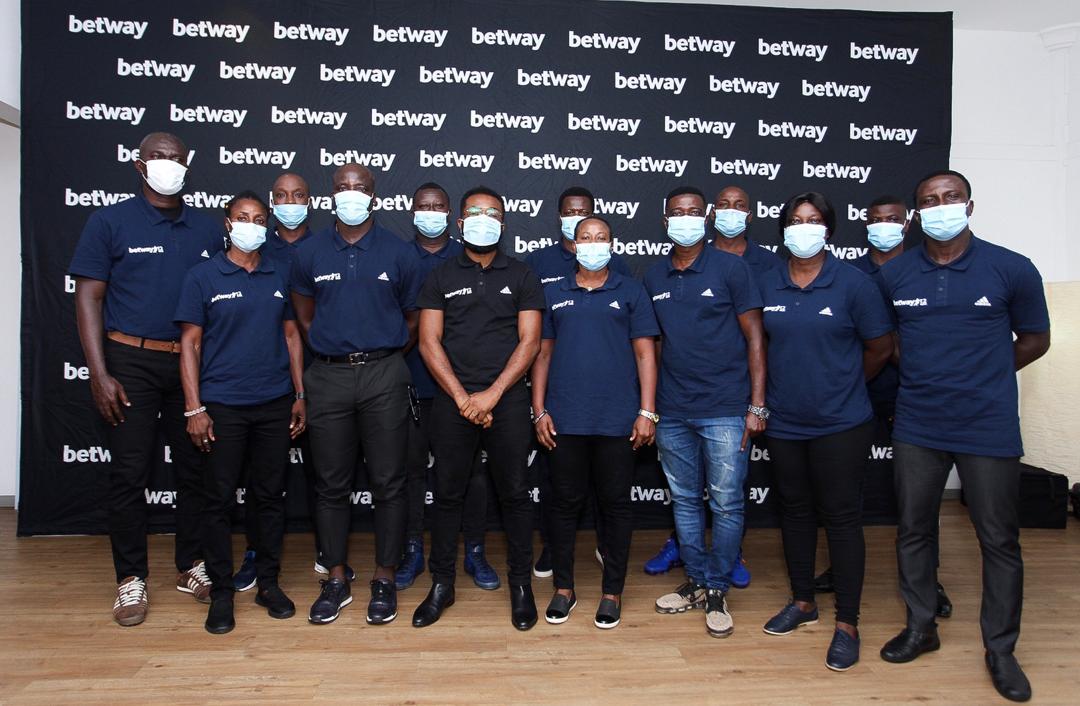 According to Danquah Jnr, the next logical step is to monitor how the players can put their newly acquired skills to good use.

“The 10 guys all had amazing stories that many people didn’t know about. Everybody had tremendous stories behind their playing career and how they got to where they got. It’s been revealing,” Danquah Jnr began.

“But We are not done with them. This is just the theoretical period. Now they need to do the practical to show that what they took in the sessions, they have been able to apply it in real life.

“So we will follow them to see the impact of what they want to do in their communities and we will back them,” Danquah Jnr said.

While the inaugural edition included 10 individuals, the ripple effect of the programme is set to be far greater than the graduates thanks to the sports betting company’s innovative efforts of community development.