A group calling itself Youth for Development in Sege in the Ada West Municipality is calling for better protection from the police in the area following recent robbery incidents.

According to the group, several shops and homes were raided last month where monies were stolen from the victims with others sustaining wounds from gunshots.

Some residents also spoke to Citi News about happenings in the area said the lack of action from authorities had compelled them to mobilise.

One resident said he felt the current police had become too comfortable in the area.

“We realised that some of them have overstayed so we need them to be transferred as early as possible.”

Addressing the media in Sege, the leader of the group, Albert Tanihu, called for a reform of the police service in the area to address the situation.

“This barbaric action [a robbery] occurred for almost two hours but homes and our people found themselves with no security protection.”

“We are therefore calling on the police service to be professional in executing their duties to the people of Sege,” he stated.

Mr. Tahinu further called on their community leaders “to desist from interfering with the duties of the police service.” 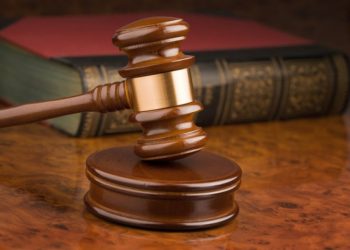 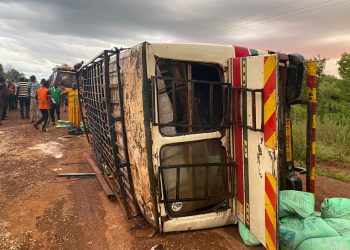 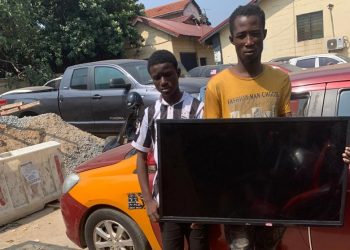 Five suspected robbers picked up by police in separate operations

W/R: One dead, others injured after robbers attacked gold-buying agent at Dompim