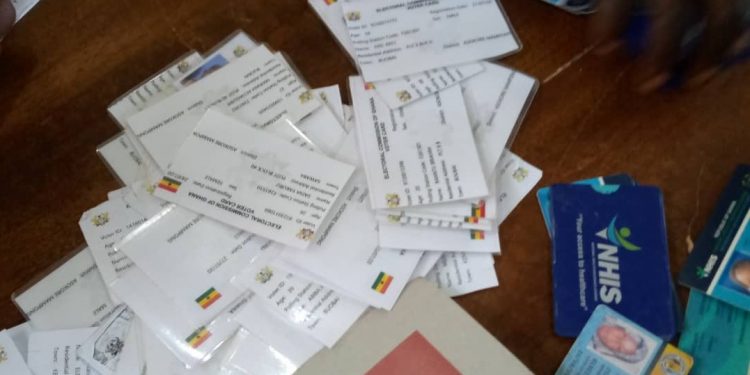 Police at Asokore Mampong in the Ashanti Region have arrested a 36-year old man who had in his possession 355 duplicates of the new Voters’ ID Cards and 17 National Health Insurance Scheme (NHIS) Cards.

The suspect, John Amoah, told police that he was taking contact details of residents at Buobai a suburb of the Asokore Mampong Municipality to secure Tax Identification Numbers (TINs) for them.

He said he was helping the residents, mostly women, who were applying for soft loans at the Microfinance and Small Loans Centre (MASLOC) to acquire the TIN to enable them to go through for the loan application process.

He assigned two of his children to assist him to take the contact details of the prospective beneficiaries of the MASLOC loans to help them acquire the TIN.

Some National Democratic Congress (NDC) branch executives in the Asawase Constituency suspected an ulterior motive and picked up the children and handed them to the police.

Mr. Amoah who followed up at the police station was also detained.

Police at Asokore Mampong confirmed the incident to Citi News and said they have begun investigations.

The Assembly Member for Buobai Electoral Area, Salihu Yakubu, said he assigned the suspect to help residents in the area who had difficulty in acquiring the TIN to do so.

Meanwhile, Asawase Communication Officer for the NDC, Yakubu Tony Aidoo, insisted it was a ploy by the New Patriotic Party (NPP) to disenfranchise voters in the Asawase constituency.

“The truth is that this thing is done across the Asawase constituency and they are targeting the stronghold of the NDC. Last week, for instance, I fought a branch chairman of the NPP when I was informed that they were collecting Voters’ ID cards of residents to help them secure loans.”

“We all know that no political party gives out loans. So, we don’t know why the NPP should be engaging in these exercises of going round to collect Voters’ ID cards of constituents. The Asokore Mampong is a stronghold of the NPP and these people are not going to these areas, but they go to Aboabo, Nima and other areas that are our strongholds”, he explained.

Mr. Tony Aidoo called on the police to investigate the matter and ensure people who are found culpable are made to face the law. 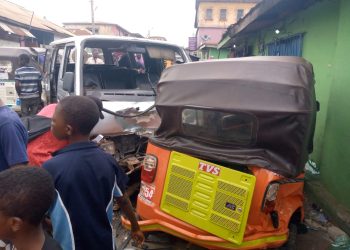 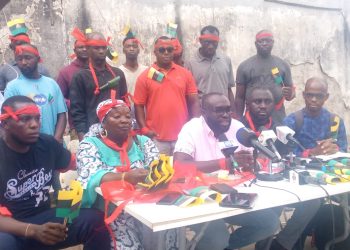 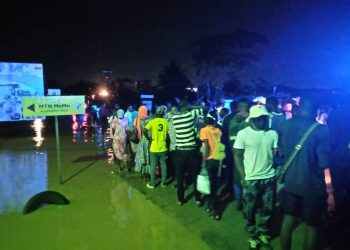 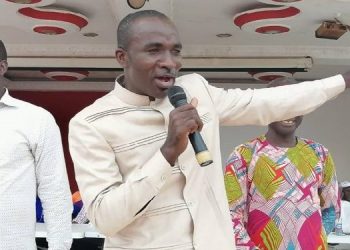 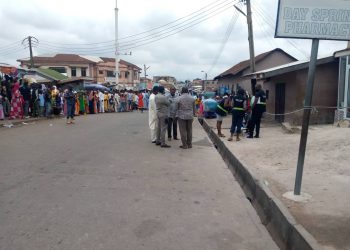 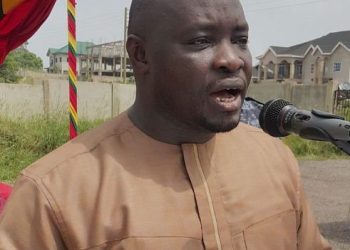