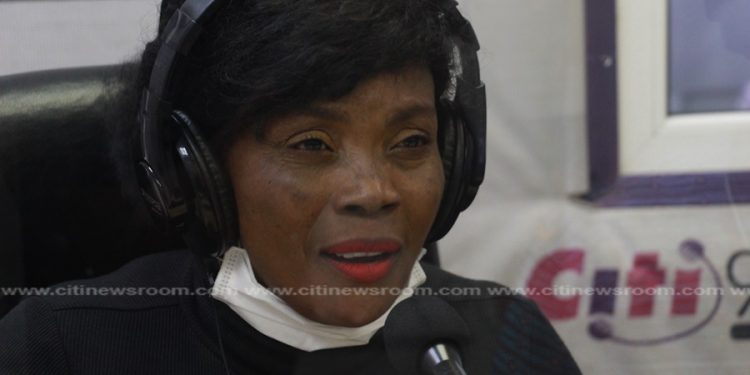 With just four months to the December 2020 general elections, one of Ghana’s traditional political parties, the People’s National Convention (PNC) seems to still be suffering from deep-seated internal divisions.

Leaders of the party were divided on their stance on the compilation of a new voters’ register, and are still divided on the selection of a flagbearer ahead of the polls.

The PNC’s National Youth Organiser, Awudu Ishaq, on Tuesday, blamed the party’s leader, Dr. Edward Mahama, for the perceived disarray in the party.

Speaking on Eyewitness News, Mr. Ishaq said the five-time flagbearer’s leadership “has not translated into anything positive for the PNC.”

But in banter to these assertions, the Women’s Organizer for the PNC, Janet Nabila stressed that the flagbearer, Dr. Edward Mahama has always been the one trying to unify the party.

“In 2008, PNC and CPP went into a meeting that was supposed to bring out one presidential candidate. So they voted and Dr. Papa Kwesi Nduom won so he was supposed to be the leader and Dr. Edward Mahama was supposed to be his running mate. And they all agreed. But PNC NEC called an emergency meeting and said they would not agree. It wasn’t Dr. Mahama. All this while, he has been trying his possible best to unify the party.”

“Before 2004, we had four seats in Parliament. Awudu Ishaq and the others hadn’t joined the party. They were not part of the people that gave us forces. But after they came, it has been dwindling and now we don’t have any seat. Who do you think is the cause? Dr. Edward Mahama? When he was there without them, the party was going forward. He has been ruling this party with integrity. He has tried so many times to make sure PNC stays on the right path,” she insisted.