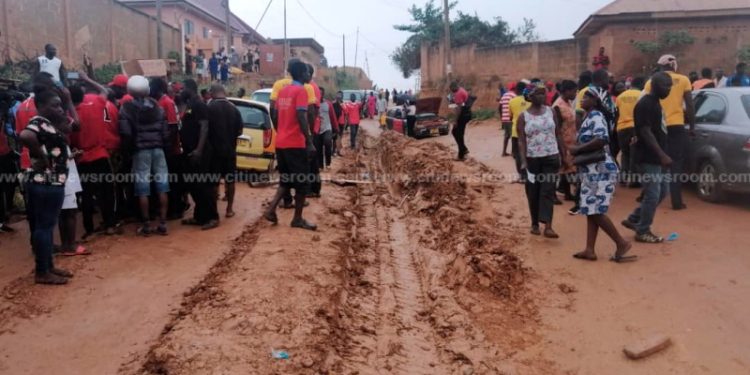 Scores of residents of Santasi-Apire and Hemang in the Ashanti Region have staged a demonstration because of the bad roads in their area.

The aggrieved residents accused government of neglecting the area despite having declared 2020 the year of roads.

They have attributed recent accidents in some communities to the nature of the roads.

The residents have threatened to boycott the December polls if the roads are not constructed before the elections. 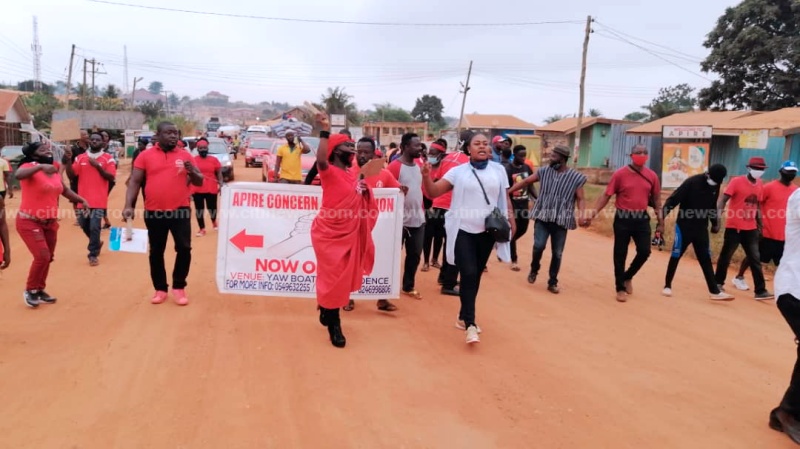 Residents also say their plight worsens, especially during the rainy season due to the struggles community members go through.

One man said lives were at stake because of the nature of the roads.

“People are dying here. Accidents are occurring here. Even if a pregnant woman should go to the hospital she cannot go,” he said to Citi News.

Others said the effects of the poor road extended to their home lives. 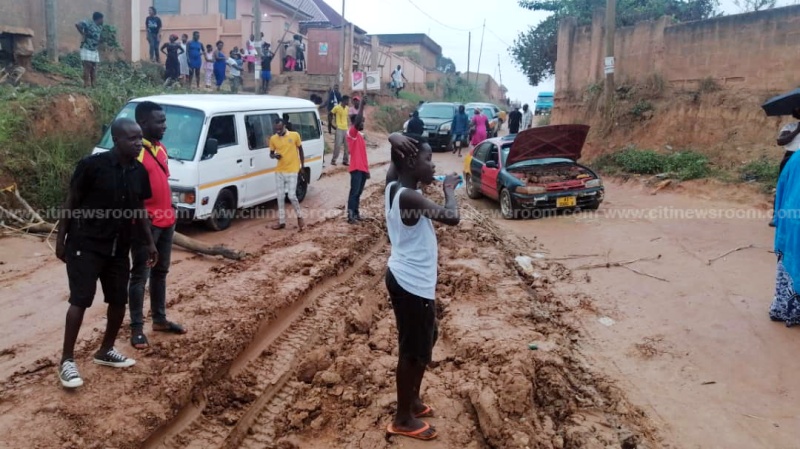 “The women here are suffering and we are saying no roads no vote”.

Other residents said the communities simply wanted their share of the development promised them.

“What we know is that we are also entitled to the national cake. If the cake is being shared, they should also give us our portion.” 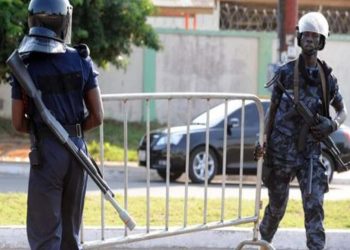 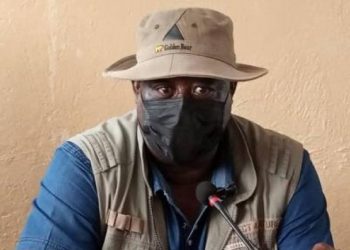 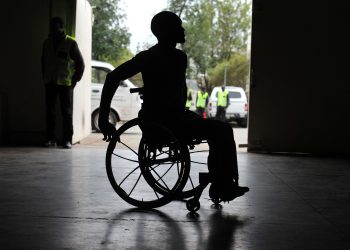 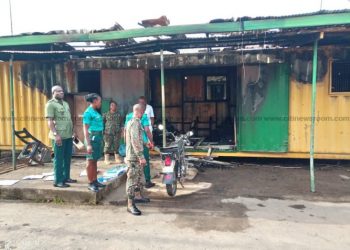 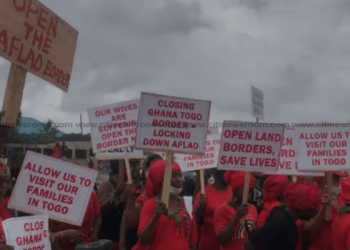 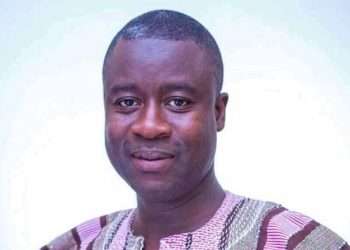