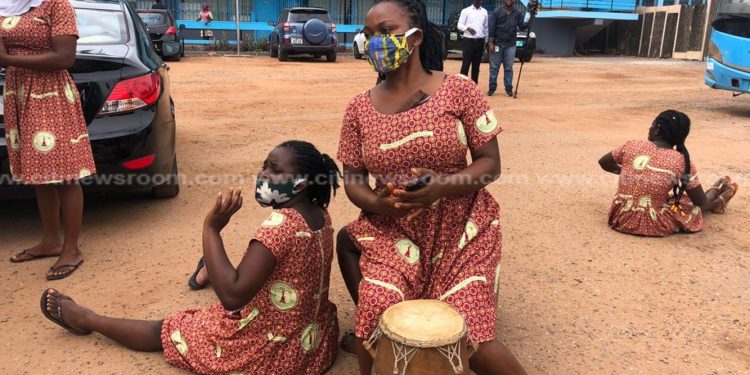 Management of the Korle Bu School of Hygiene has asked students to remain on campus after an earlier eviction notice.

It follows an hour-long meeting between school authorities and the police over the concerns of students who do not want to leave the school premises until their allowance arrears are paid.

Some students of the school on Tuesday morning, [September 8, 2020] staged a demonstration and prevented the school’s principal, Isaac Newton Dzahene from moving out of campus.

This was as a result of students being served with an eviction notice to pack out of the school premises after they refused to write their end of semester exam in protest of their unpaid allowances. 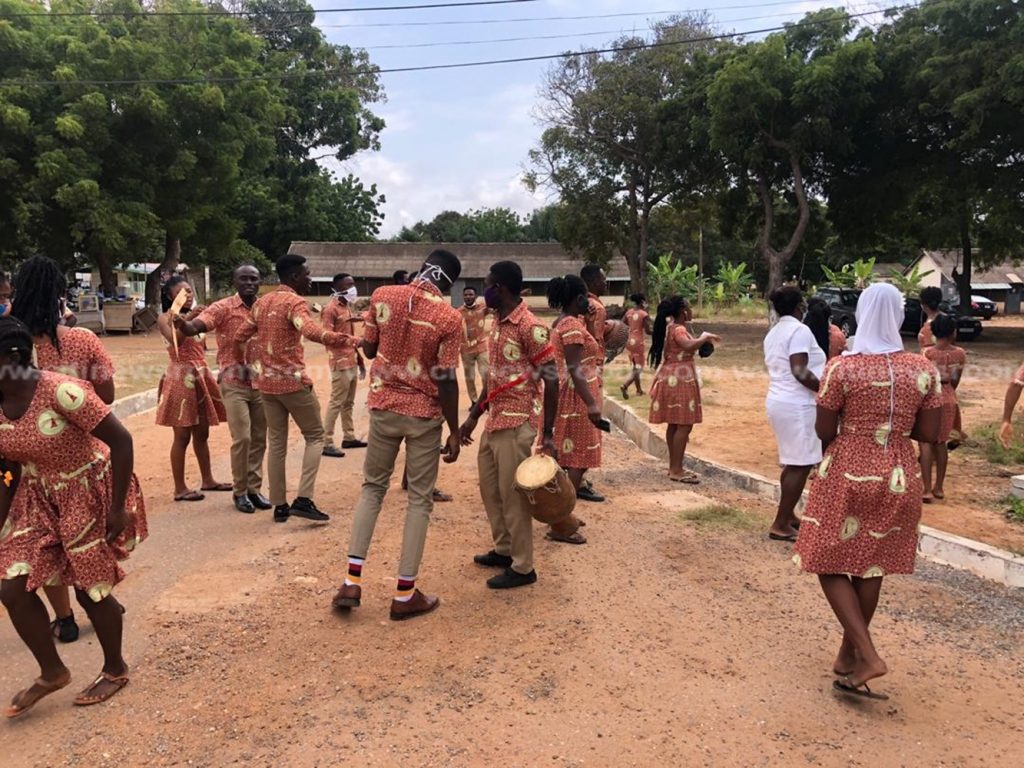 The agitated students formed a human barricade, sat on the sun-baked ground of the driveway, preventing the principal and his vehicle from moving out until he rescinded his eviction directive.

But after the meeting, the principal allowed the students to stay in the school while efforts are put in place to have their issues resolved by the appropriate authorities.

“I have sent a delegation to the Ministry to go and verify the issues you raised in your letter. When they come, we will communicate with you. However, based on the statements you raised in your letter, we are going to suspend your leaving the hostel for now until we hear from the ministry, give you feedback and also try as much as possible to see how this problem can be resolved.”

Although the students were happy with the turn of events, they will stop at nothing until their allowances are paid.

“For now, we are okay but in assuring us they must ensure that they meet with the Ministry tomorrow to resolve the issue because we are not financially okay. We see they are trying to use ways and means to leave the premises.” 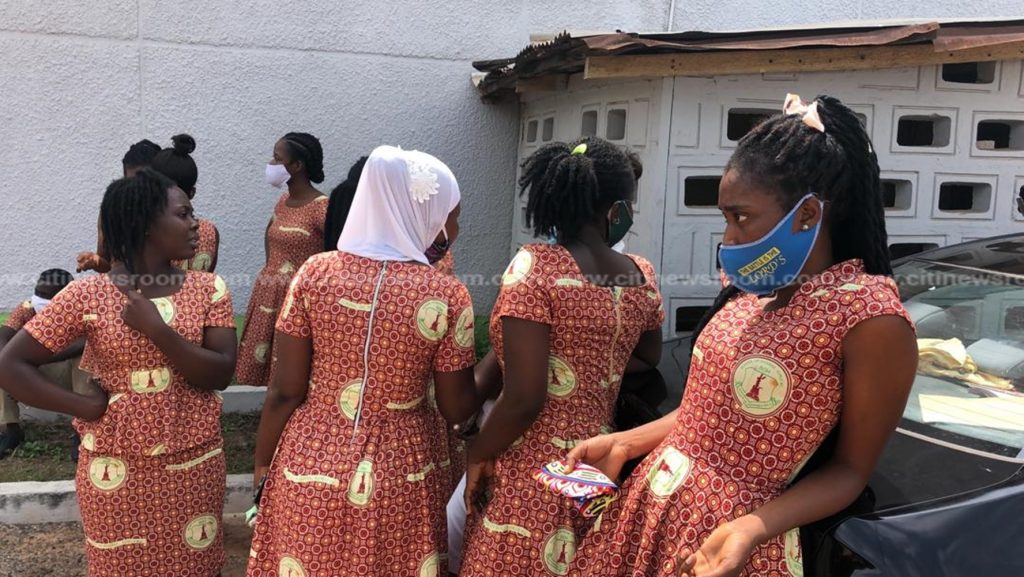 “This is manageable, it is okay that the vacation has been suspended”, another said

The students, together with their counterparts from the Ho and Tamale schools of Hygiene, are demanding the payment of their allowances.

In their estimation, they are collectively owed an amount of GHS9,096,000.

Help us secure our lands – CSIR staff to government