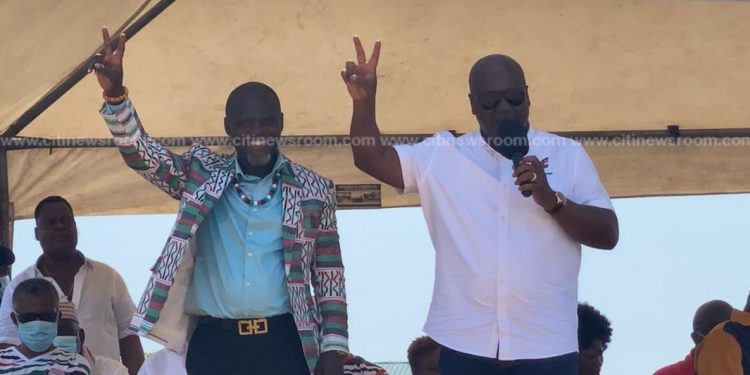 The flagbearer of the National Democratic Congress, John Dramani Mahama has ended his five-day campaign tour of the Western Region with a promise to bring back the defunct Black Star Shipping Line.

He said the NDC has also captured in its manifesto that it will resurrect the Black Star Shipping Line to help create jobs for the unemployed youth. 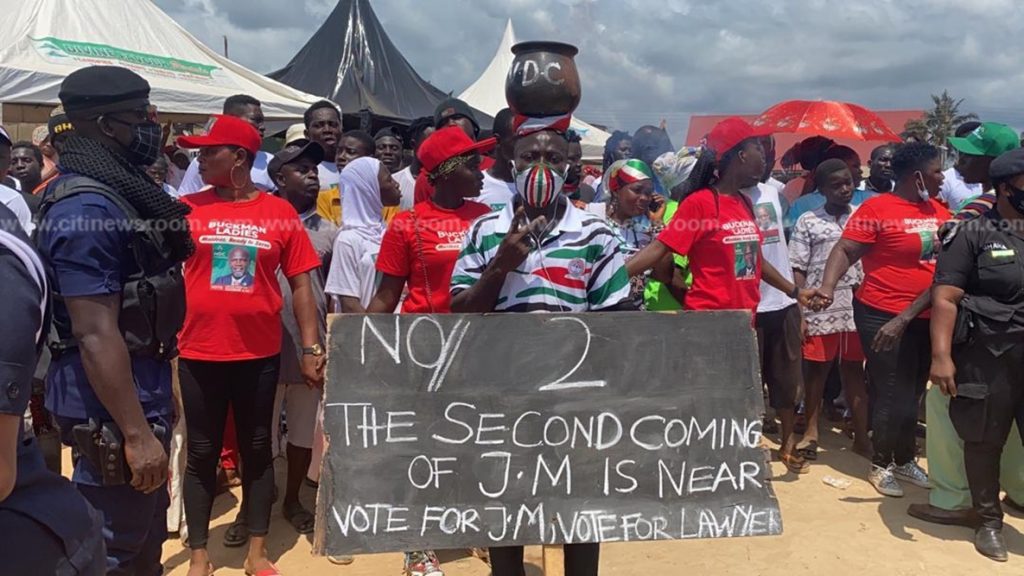 The NDC flagbearer while addressing some Ghanaians at New Takoradi blamed the New Patriotic Party for its failure to implement the planned construction of a new regional hospital for the Western Region. 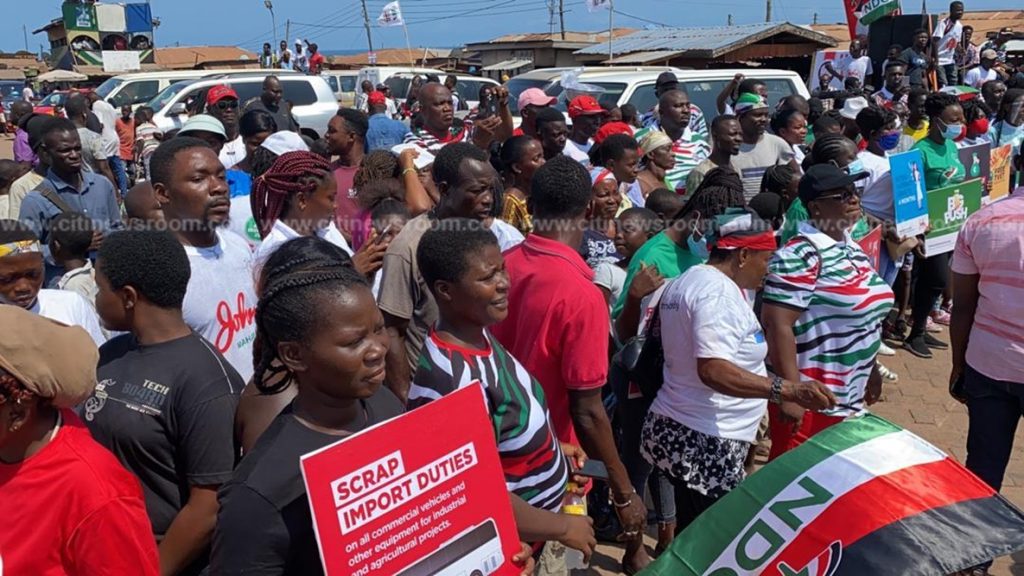 He said the then NDC government had completed plans for the construction of the hospital before it left office but when the NPP came to power, it ignored the project.

He, therefore, assured of his next government’s determination to give Western Region a new regional hospital as he has done in other regions. 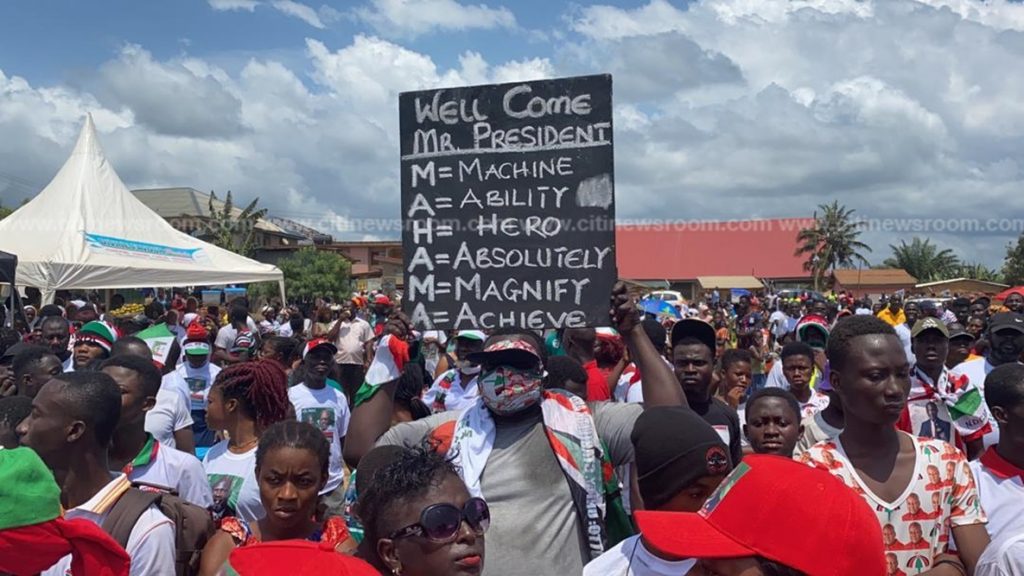 Former President John Dramani Mahama’s five-day tour of the Western Region took him to all the 17 constituencies of the region where his message focused on improving roads, infrastructure, the cocoa industry, artisanal small scale mining, agro-processing and general job creation. 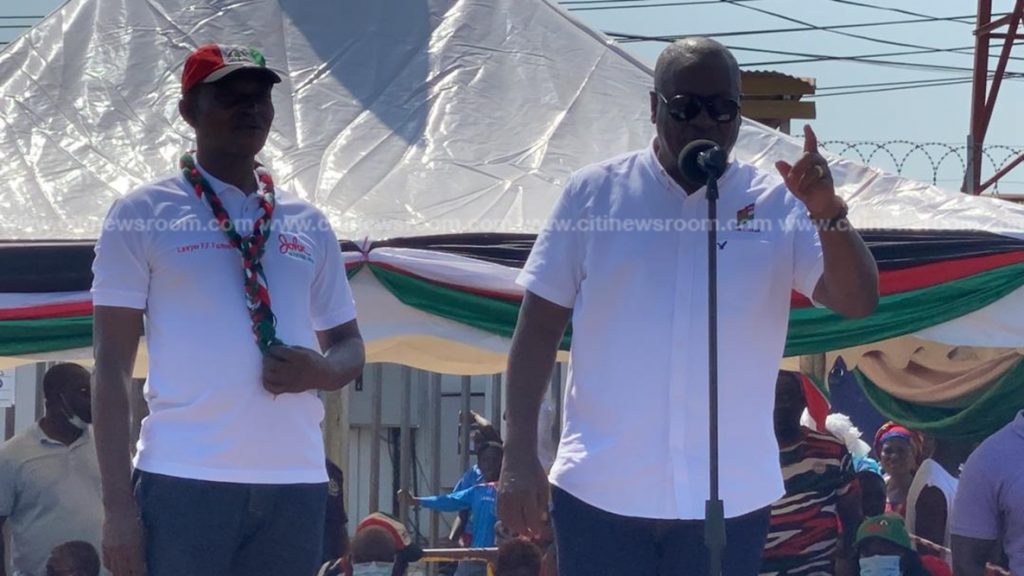 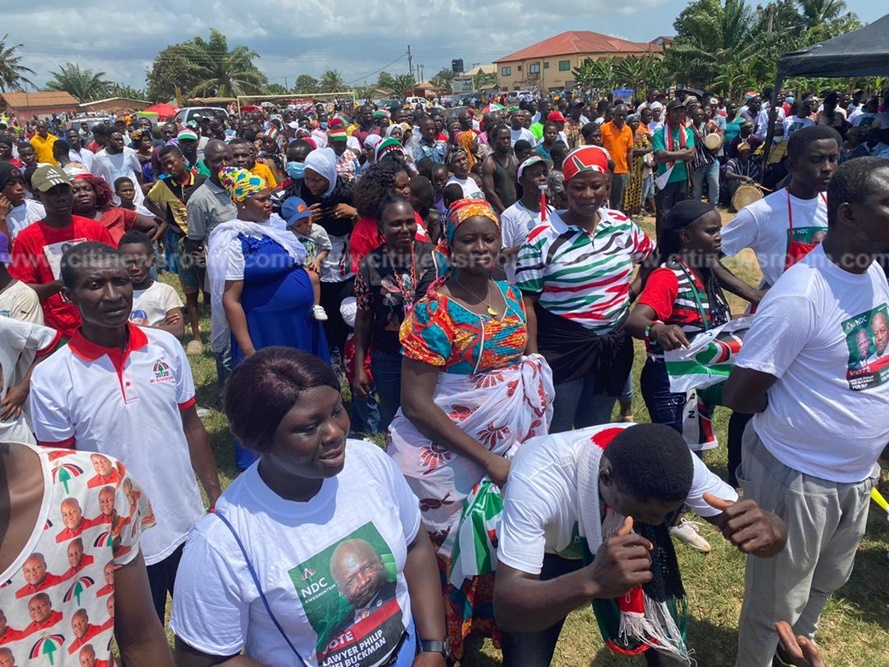 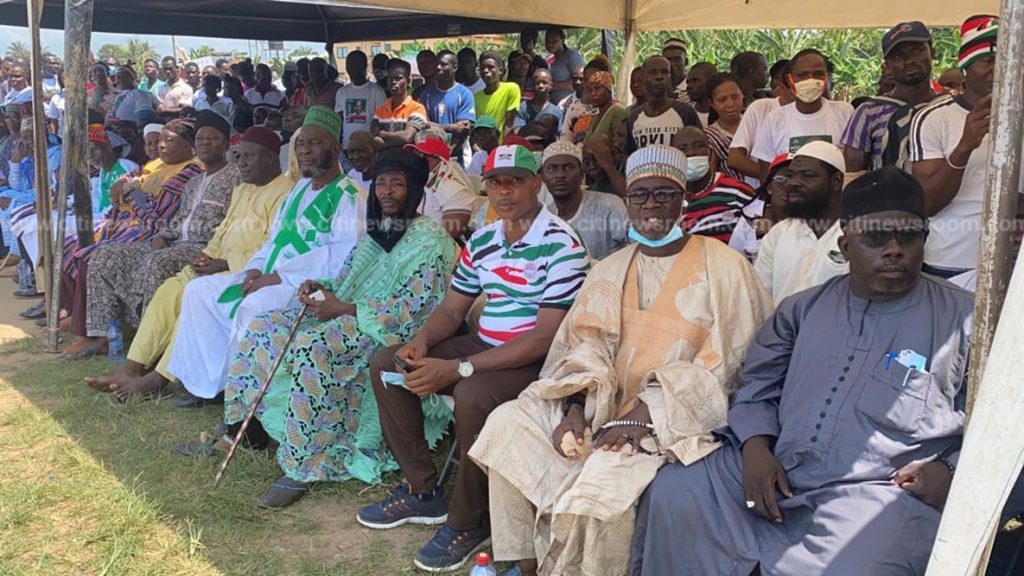