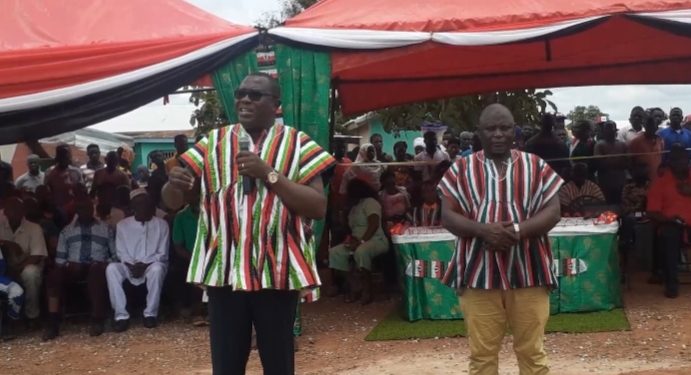 The National Chairman of the opposition National Democratic Congress (NDC), Samuel Ofosu Ampofo says the party is excited about its position on the 2020 presidential election ballot paper.

He describes the number two spot on the ballot as very significant in their quest to win back power. 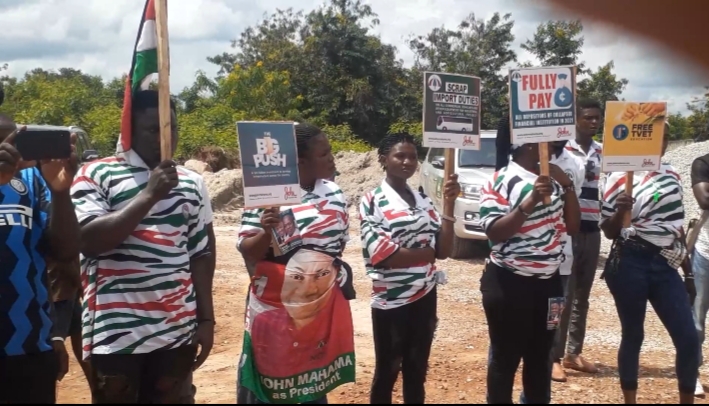 Mr. Ampofo made these statements when he joined the NDC’s Vice Presidential candidate, Professor Naana Jane Opoku-Agyemang to wrap up her six-day tour of the Ashanti Region.

Although the Ashanti Region is largely known to be the stronghold of the NPP, the NDC has vowed to win more votes in the December polls.

“The reception that has been accorded our incoming Vice President for President John Dramani Mahama has been very overwhelming right from the traditional authorities to the ordinary people and the party. It has been very encouraging and it gives us the hope that, for the upcoming elections, we are leaving no stone unturned as far as the Ashanti Region is concerned.” 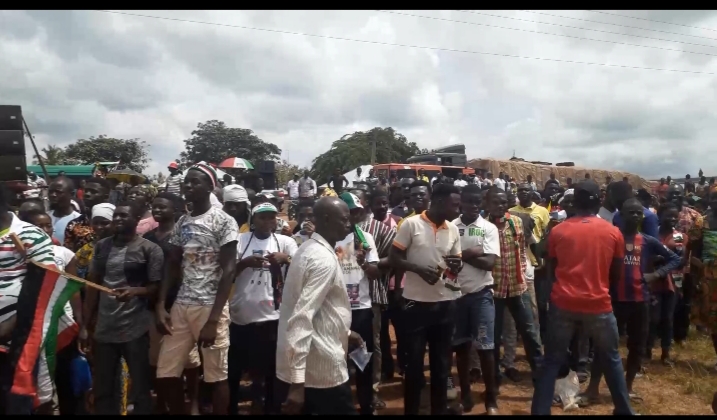 Prof Jane Naana Opoku-Agyemang called on the electorate to rally behind the NDC to win back power in the upcoming polls. 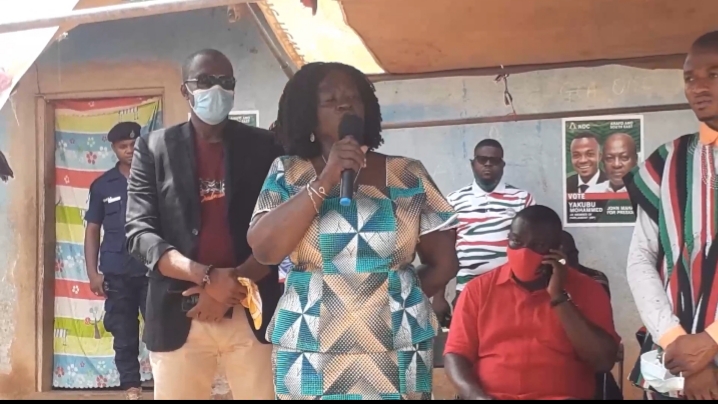 “I would like to call on you to support us with prayers. When you pray, remember to pray for John Mahama. We’re voting for the umbrella. Don’t look for my face on the ballot. Look for John Dramani Mahama on the presidential ballot.”