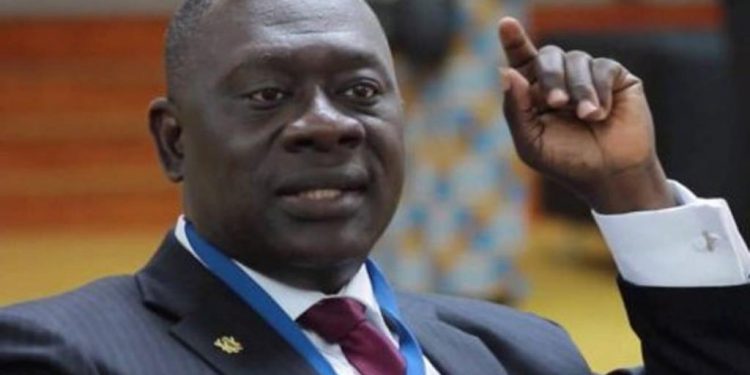 A member of Parliament’s Subsidiary Legislation Committee, OB Amoah says Ghanaians should not see the provision of security for parliamentarians as a form of preferential treatment.

His call follows the varied public reactions that have greeted the deployment of some 200 police officers to serve as personal security guards to legislators as a result of the recent killing of the Member of Parliament for Mfantseman in the Central Region.

OB Amoah who is also the MP for Akuapem South insists the move is a step in the right direction.

“It is only when you move to the Executive before they think about security. But when you are part of the legislature, your security as far as escort and detail are concerned, may be looked at differently. So if the Ministry of Interior thinks that, this should be addressed, I think it is in the right direction. The public should not see it as giving preferential treatment to certain persons. Because we are public persons and play a major role in our governance system.”

At least 800 police officers will be deployed to enhance the security of Members of Parliament (MPs) in the coming years under the Parliamentary Protection Unit.

Mr. Dery indicated that the additional number of police personnel will provide security for MPs at their residence.

However, the decision has been criticized by some Ghanaians, civil society groups and security analysts but the government says, the move is justified.