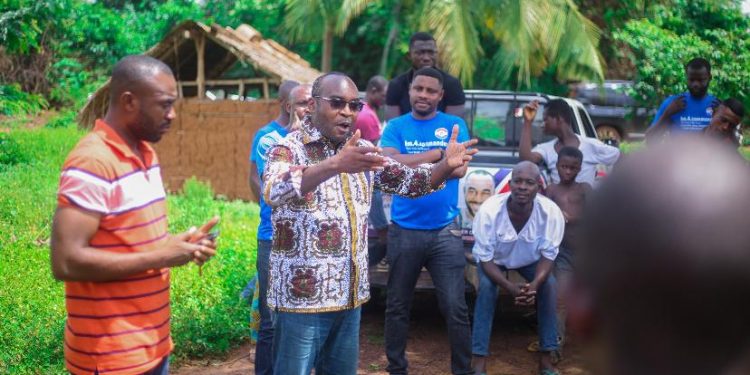 The settler chief in Kramokrom, a suburb in Adwofua in the Bia West District has extolled President Nana Addo Dankwa Akufo Addo for embarking on developmental projects in the Northern part of the country especially the Upper East Region.

Naa John Atampuri made this statement when he met with the Executive Secretary of the Vice President, Augustine Blay at his palace in Sefwi Kramokrom.

He said he thought the good works of Nana Addo was limited to only the Bia West District until he visited his home town Bolgatanga last month.

He was of the view that settlers in Western North Region must vote for Nana Addo Dankwa to continue with his excellent leadership.

Mr. Blay on his part indicated that it is only Nana Addo and the NPP that can transform the lives of Ghanaian people particularly people of the northern orientations.

He told the gathering that, the pledges of both parties to the Zongo communities must inform their decisions.

Mr Blay was in the company of Bernard Blay the NPP Parliamentary candidate for Bia West Constituency. 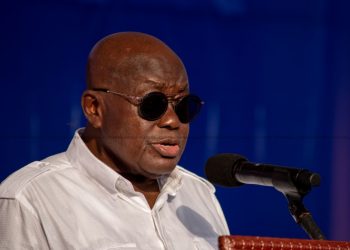 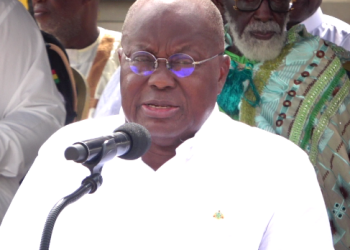 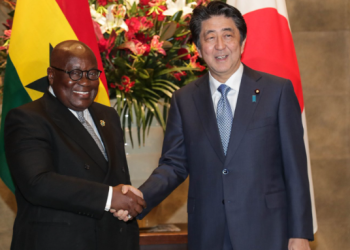 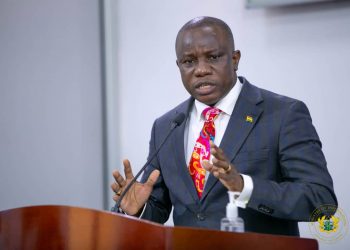