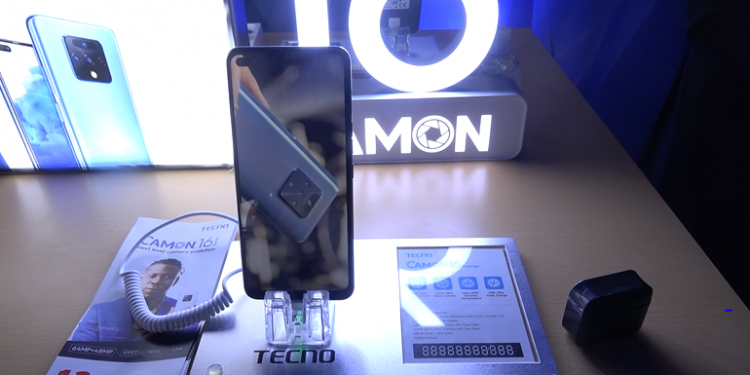 The Camon 16, which won the IFA Product Technology Innovation award this year, even before its launch on Friday, October 9, 2020, has a higher upgrade in its unique camera quality and long-lasting battery. 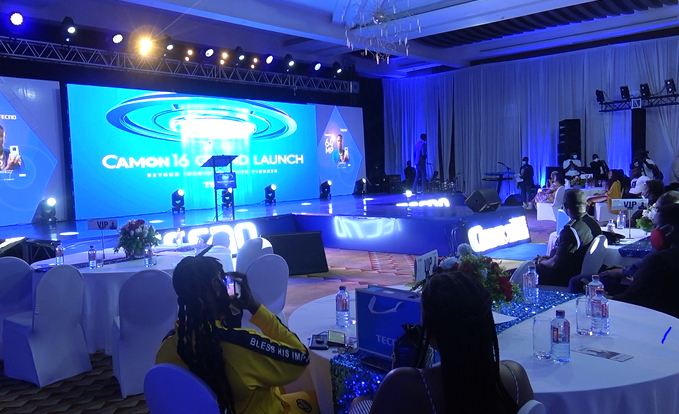 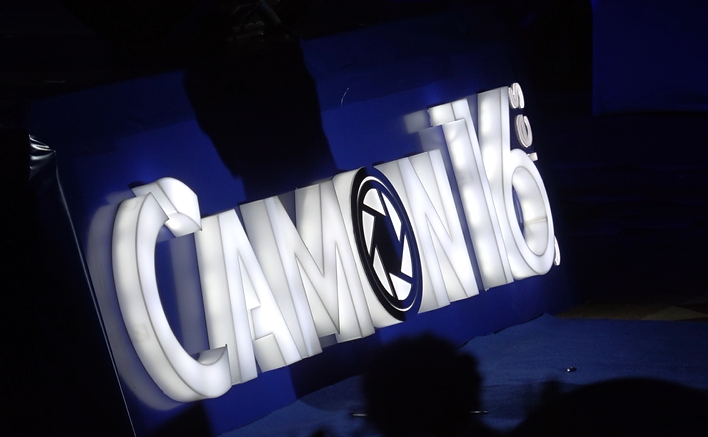 The Tecno Camon 16 comes in different stylish colours like glacier silver and ice crystal blue, which works for both executive and casual purposes.

Its fashionable ace design works for both young and old.

In terms of camera quality, it comes with a 48mp high-quality camera and 105-degree selfie which gives a better front camera experience.

In addition, its 64mp quad-camera made up of a wide-angle, depth camera and main camera is topped up with the ultra night mode which produces better pictures and videos at night. 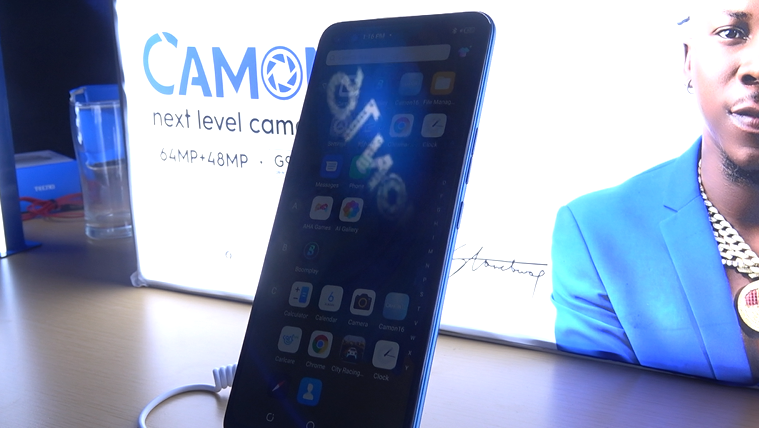 Another feature in the latest series is the HiOS version 7.0. This version brings on board the photo compressor which reduces the size of pictures for more space, photo vaults to allow for picture privacy, smart scanner to store QR codes and bar codes, smart scanner translator to interpret different languages, and an authenticator to check for the originality of products bought. 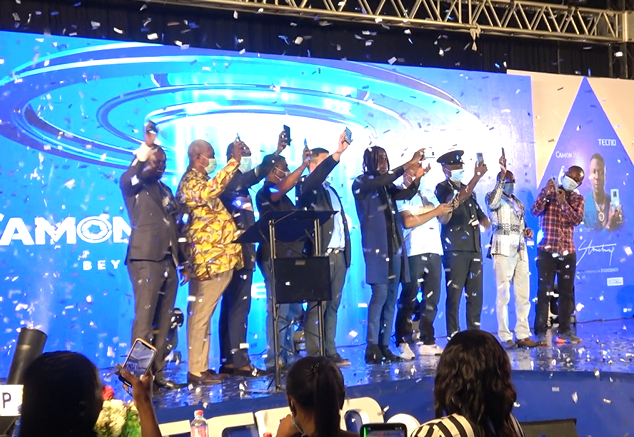 In addition to the smartphones, Tecno will soon launch its smart wearables, which include the Smart Watch and Smart Band which can check the temperatures of people.

Another accessory soon to be on the market is the Tecno H2 Hipods which is dust-free and produces better sound compared to the H1 Hipods. 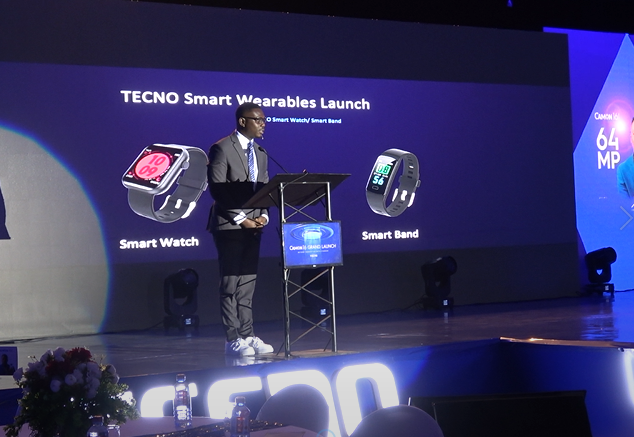 In an interview with Citi Business News, the Training Manager of Tecno Mobile Ghana, Cyril Amarteifio said, “Tecno is known for affordability and there are a lot of competitors on the market selling similar devices at a higher price, and we are selling at just GHS1,599. For a flagship device to go at that price, I believe it is good for an average young Ghanaian.”

The Western Regional Branch Manager, Bismark Kodua also highlighted how different the latest series is from the previous ones.

He further urged Ghanaians to expect more from the Tecno brand.

The event, which took place at the Movenpick Ambassador Hotel in Accra, was graced with some renowned influencers and fans of Tecno Mobile.

Livingstone Etse Satekla, better known by his stage name, Stonebwoy, is the brand ambassador of this Tecno series. 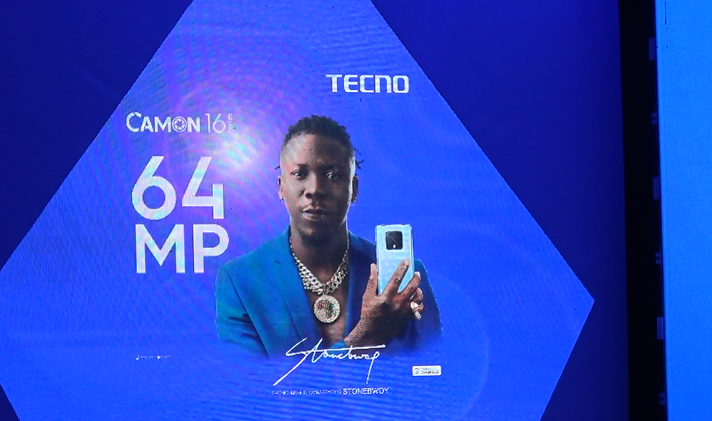 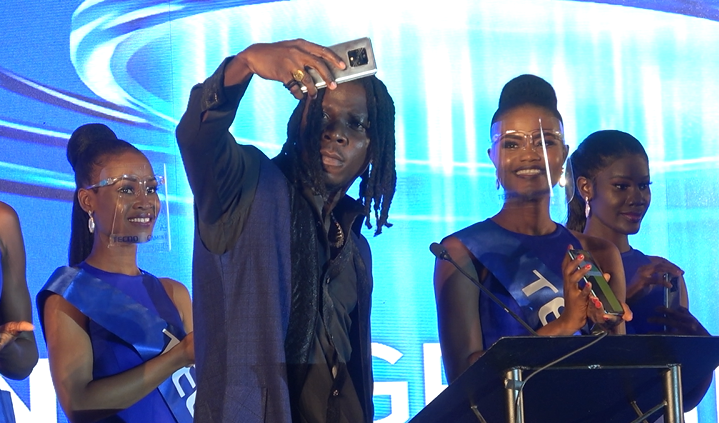