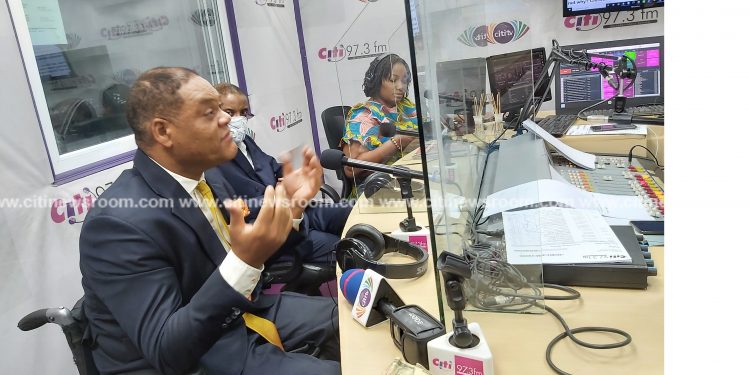 The flagbearer of the Convention People’s Party (CPP), Ivor Kobina Greenstreet, has reiterated his party’s commitment to implement free education at all levels if elected President on December 7.

Mr. Greenstreet holds the view that a good education will serve as a good foundation for the country’s human resources, which will translate to good leadership in the future.

Mr. Greenstreet in an interview on the Citi Breakfast Show reiterated his party’s commitment to providing free education from the lowest to the highest level of education in Ghana.

“Free SHS itself is only the beginning of an attempt to find a solution. That is why from the CPP perspective, we believe education is not a privilege but a right. That is why for us, it is free all the way to tertiary education,” he noted.

Give CPP a chance; electing NPP or NDC a waste of vote – Ivor Greenstreet

Ivor Greenstreet has advised Ghanaians against selecting any of the two main political parties; the governing New Patriotic Party (NPP) and the opposition National Democratic Congress (NDC), during the general elections.