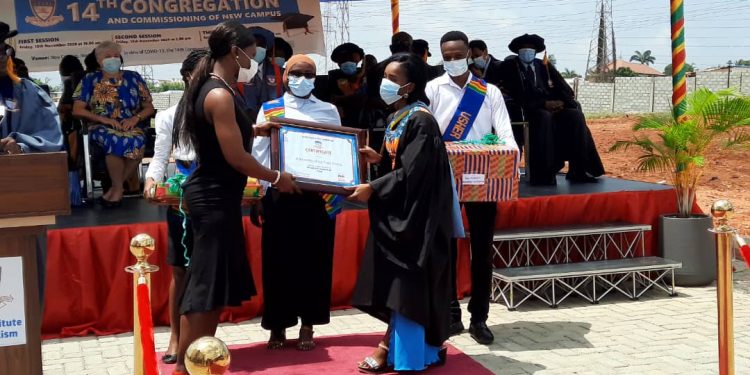 More than a decade after the Ghana Institute of Journalism (GIJ) took a decision to expand its campus to accommodate the increasing number of students, the school’s new campus at Dzorwulu in Accra has been commissioned.

The commissioning was done as part of the school’s 14th Congregation held on Friday, November 13, 2020. 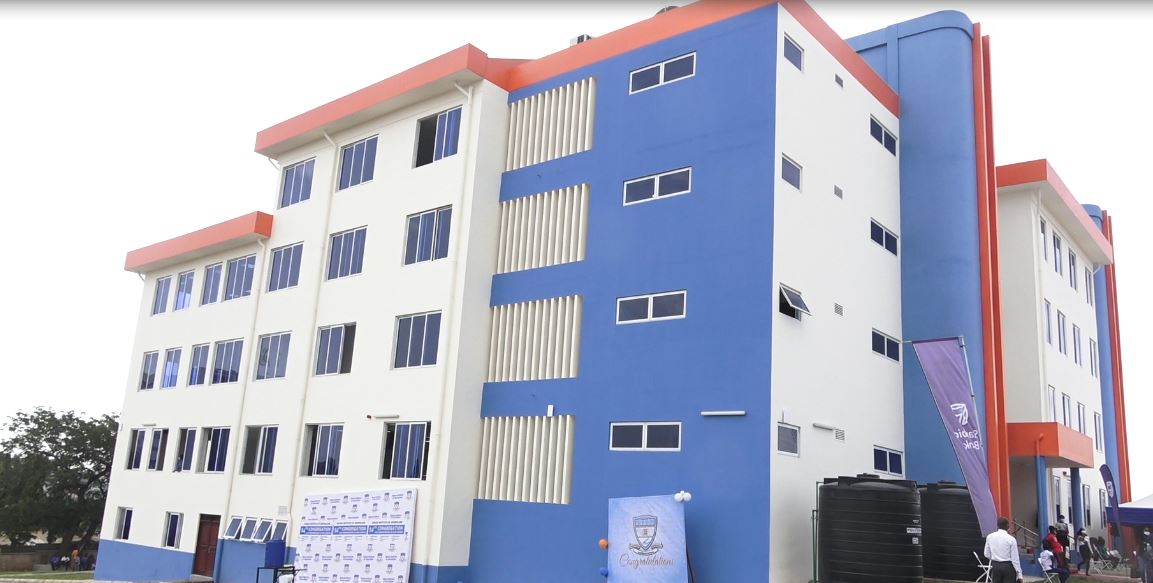 The Rector of the Institute, Professor Kwamena Kwansah-Aidoo, urged the government to continue in its funding support for the school to enable it to complete structures on the new campus.

He further assured government of school’s readiness to contribute to the passage of the University for Film, Journalism and Languages Bill which proposes to merge the Ghana Institute of Journalism (GIJ), the National Film and Television Institute (NAFTI).

Professor Kwansah-Aidoo however said GIJ is not enthused with the proposed renaming of the institution.

“I will like to put it on record that we at GIJ are actually not enthused by the name and have made representations for a change. As the first born institution in this merger, we would like to assure you that we are setting ourselves in readiness to leverage the opportunities and challenges that will emanate from the proposed merger,” he said.

In support of the yet-to-be-passed Bill, GIJ has submitted some ideas to the Parliamentary Select Committee on Education for the improvement of the Bill. 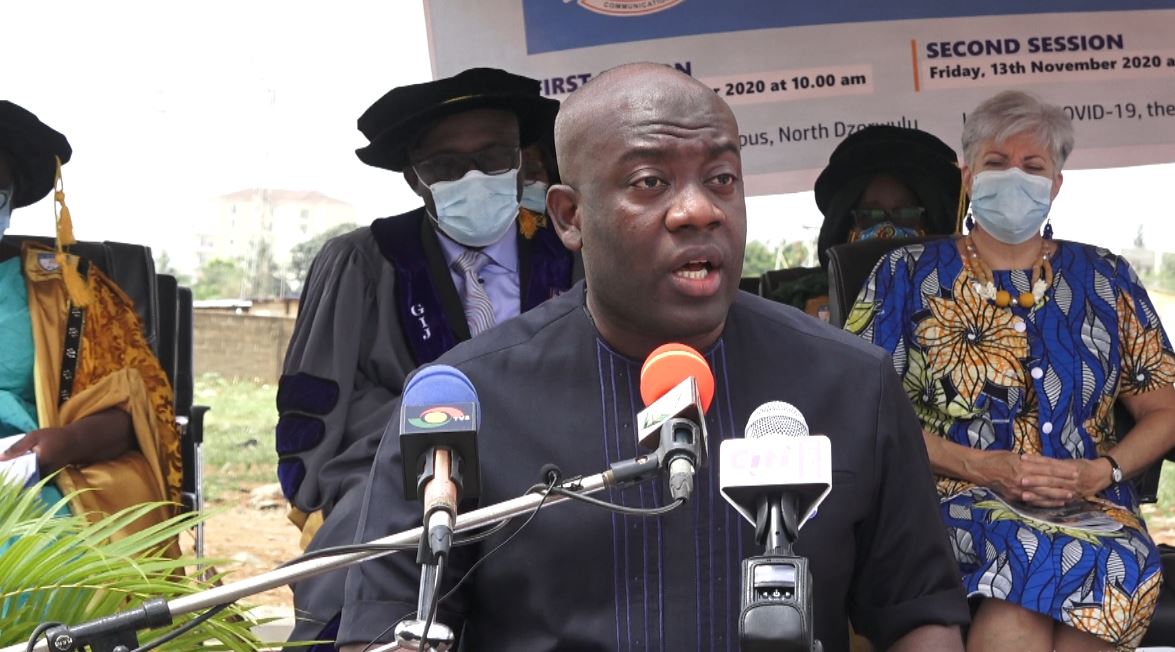 The Minister for Information, Kojo Oppong Nkrumah, who was the special guest at the ceremony said consideration will be given to GIJ’s inputs into the bill, adding that the government will continue to support the GIJ in completing its news campus.

Miss Berverlyn Alartey Nunoo, who pursued a Bachelor’s degree was adjudged the overall best student as well as the best student in journalism. 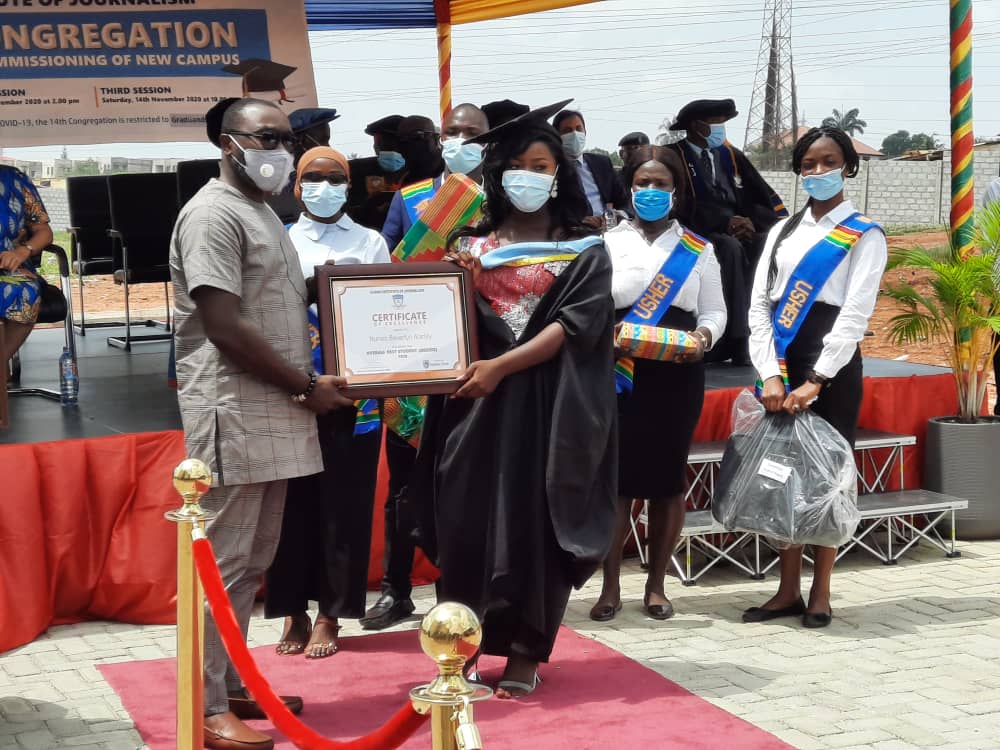 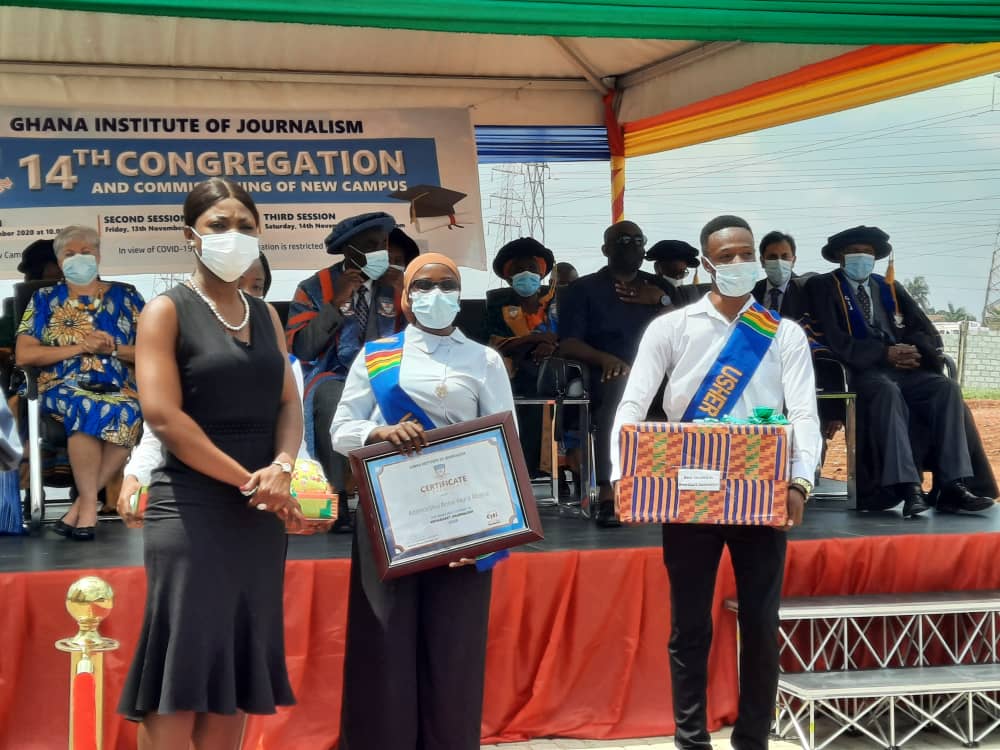 Contractor petitions IGP over constant harassment by some police personnel