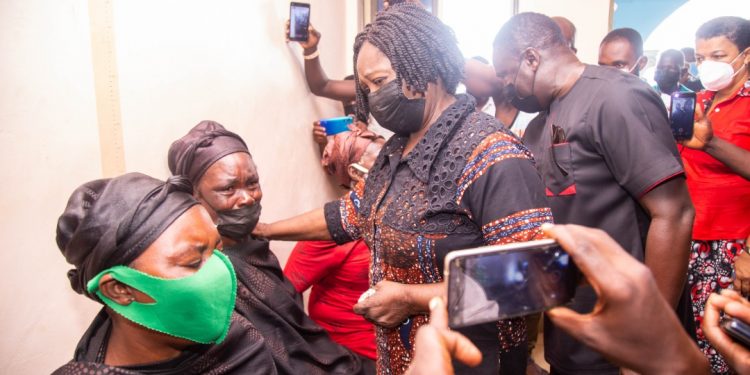 The Presidential Candidate of the National Democratic Congress (NDC) in the 2020 Elections, John Dramani  Mahama has made a cash donation of GHS10,000 to the families of the teenagers who drowned at a beach in Apam last Sunday, March 7, 2021.

He also donated GHS 3,000 to the Apam Fishermen Council.

The donation was made on behalf of Mr. Mahama by the Running Mate of the NDC in the 2020 elections, Professor Naana Jane Opoku-Agyemang.

She said the donations are to support traditional rituals and the burial service of the young victims of the fatal incident. 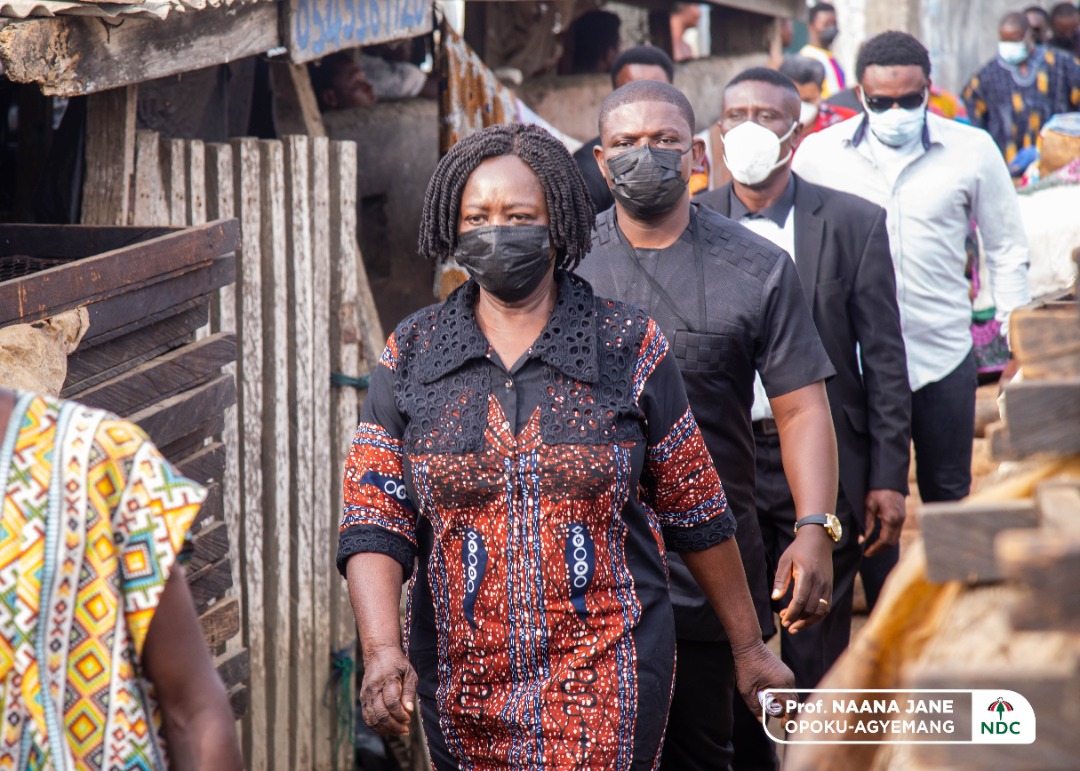 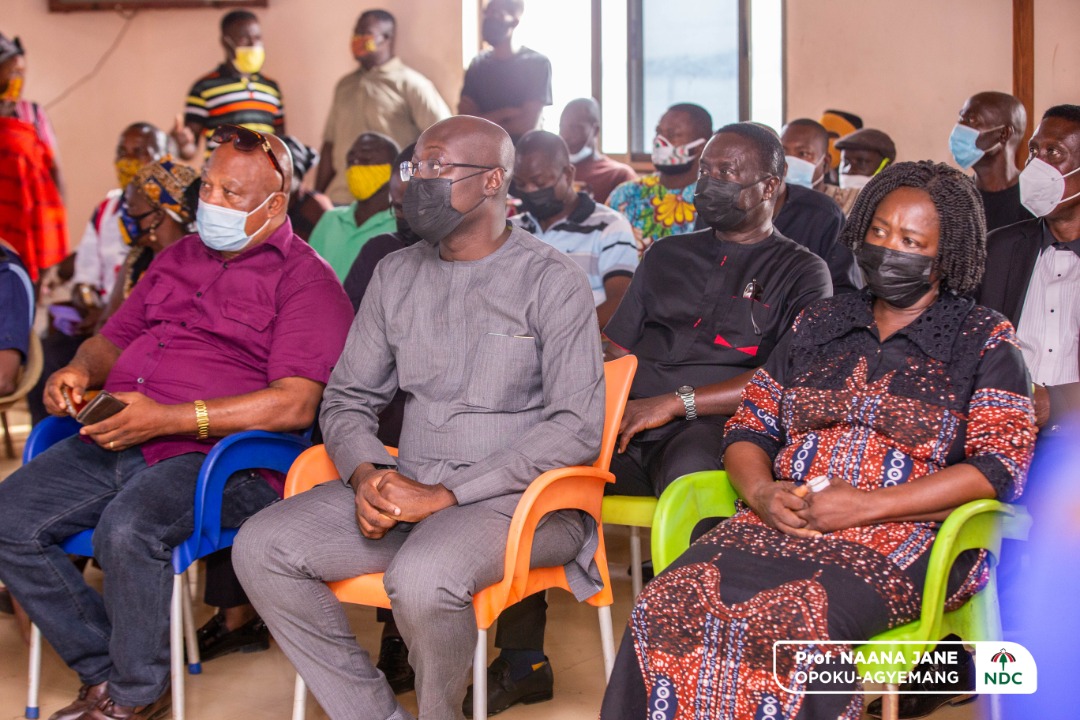 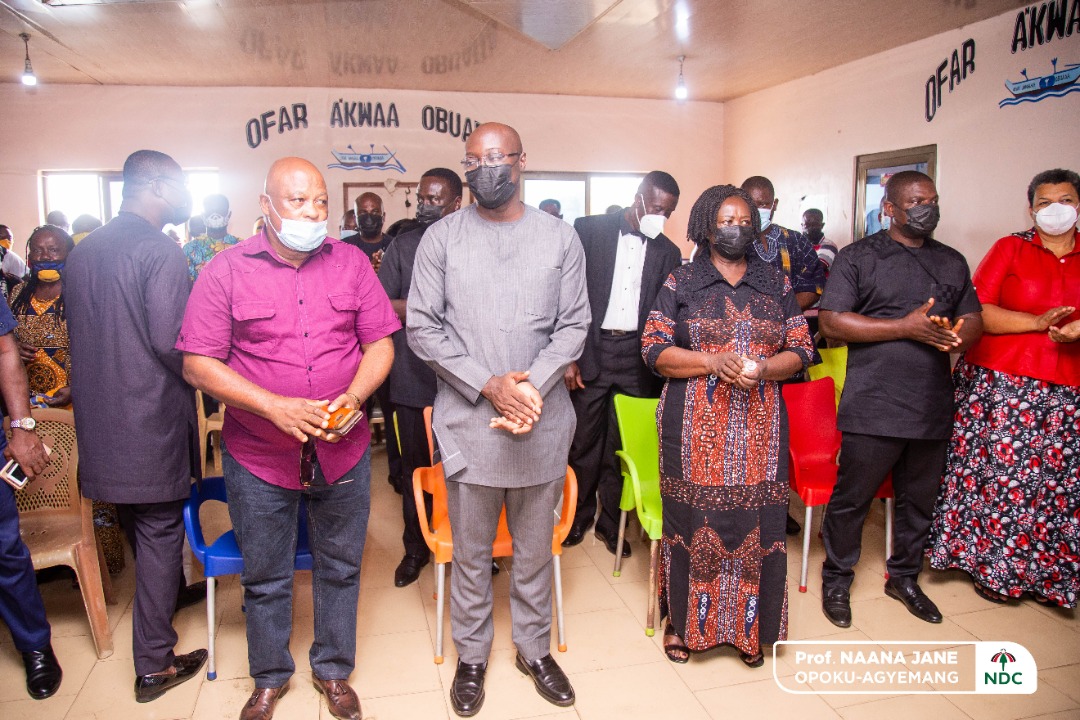 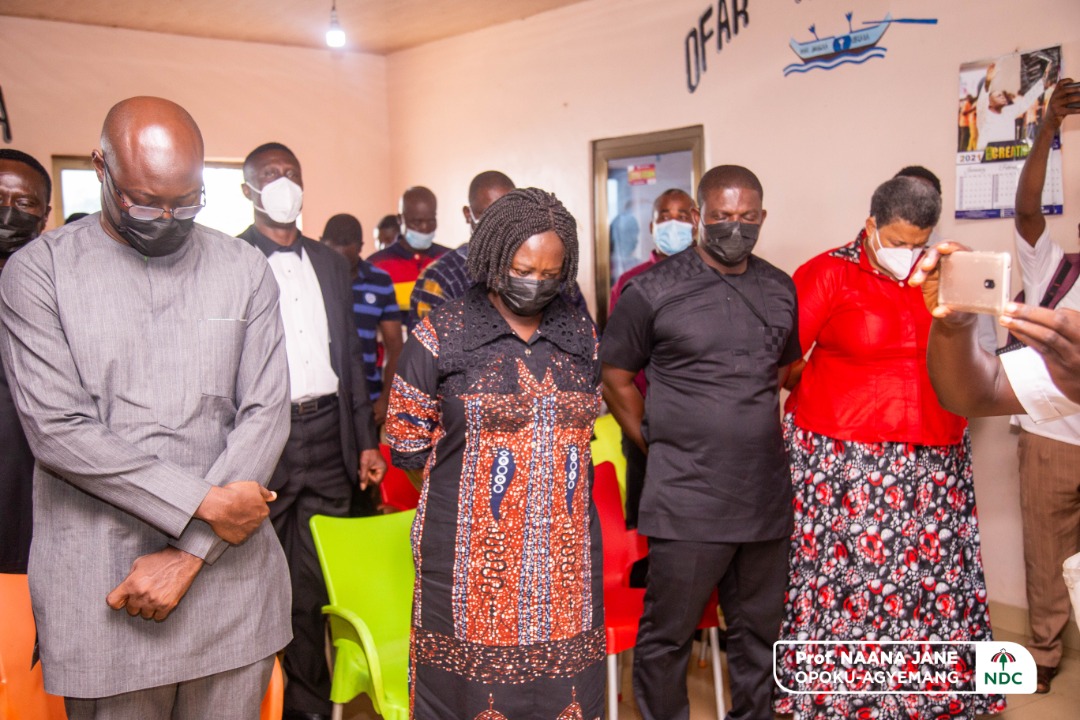 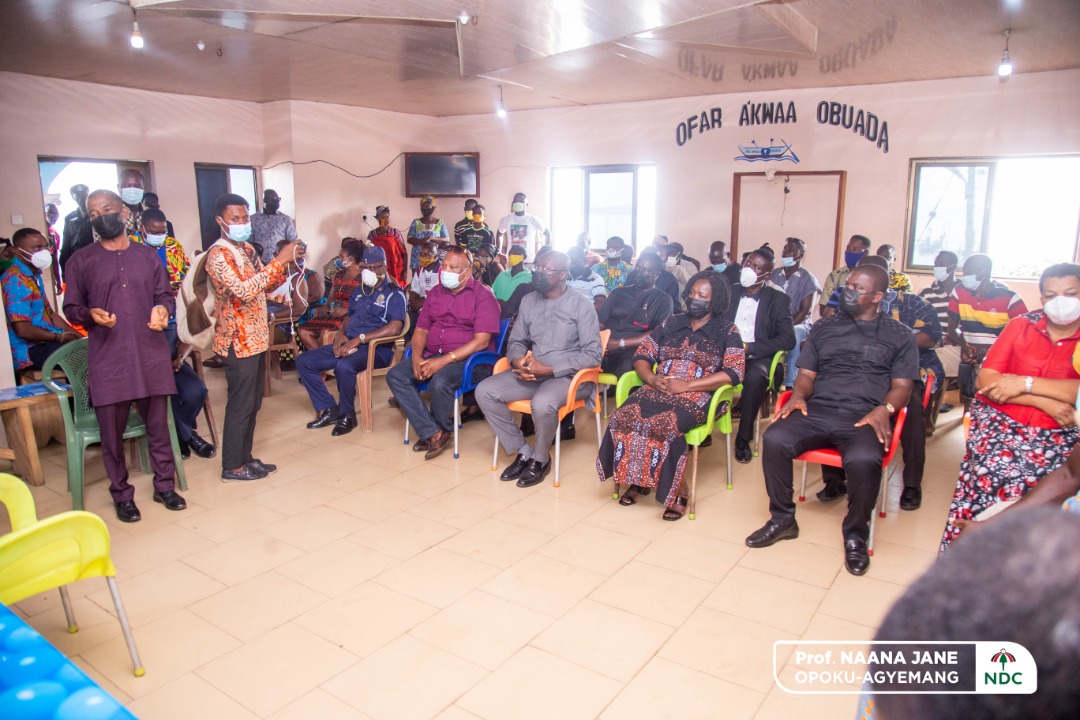 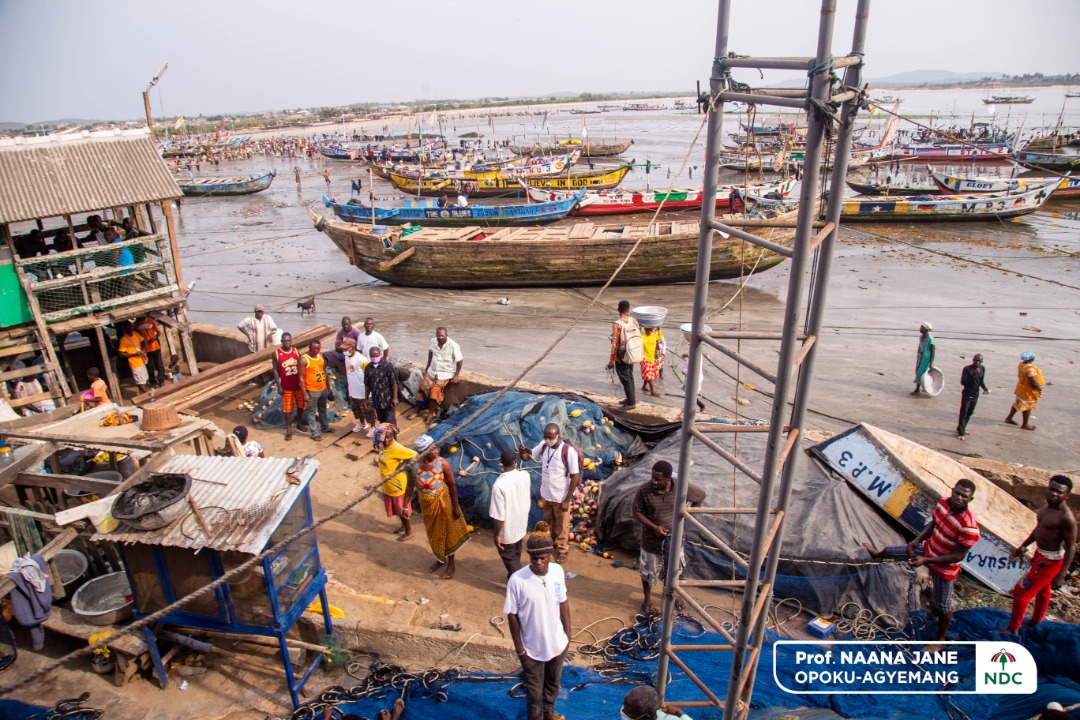 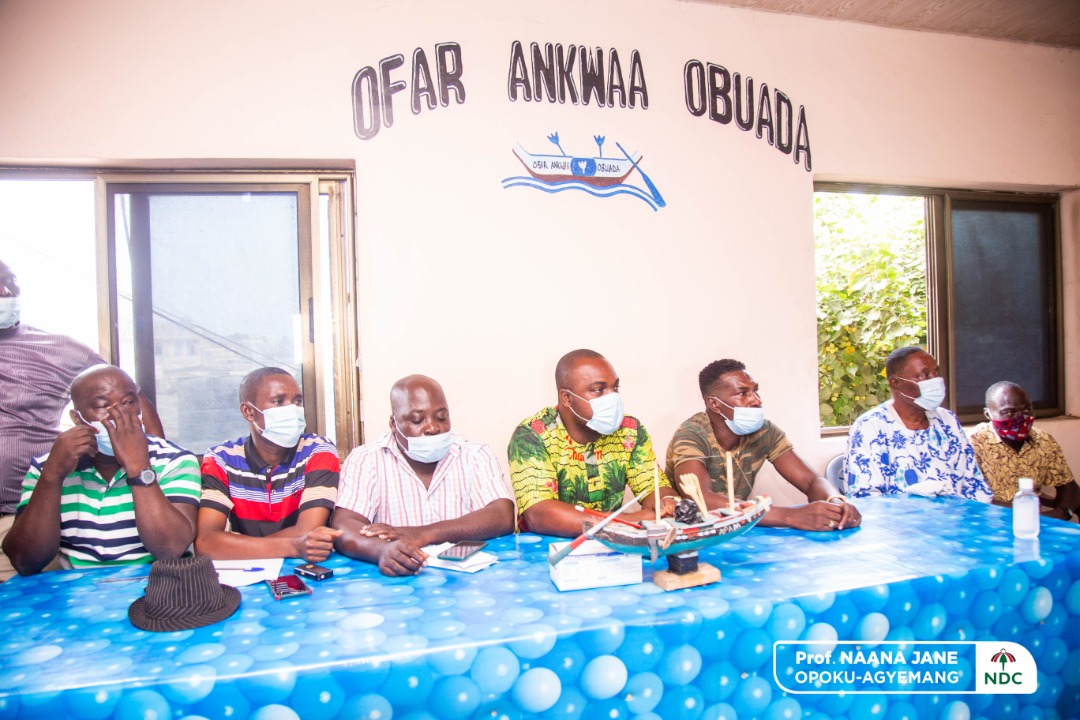 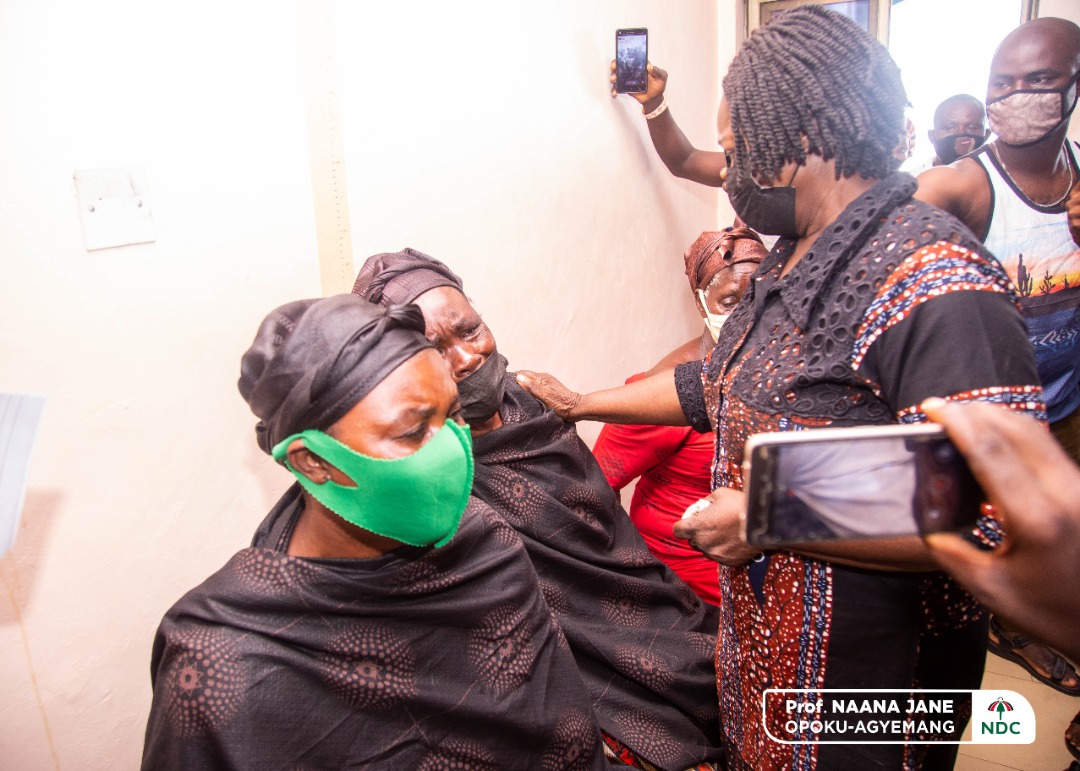 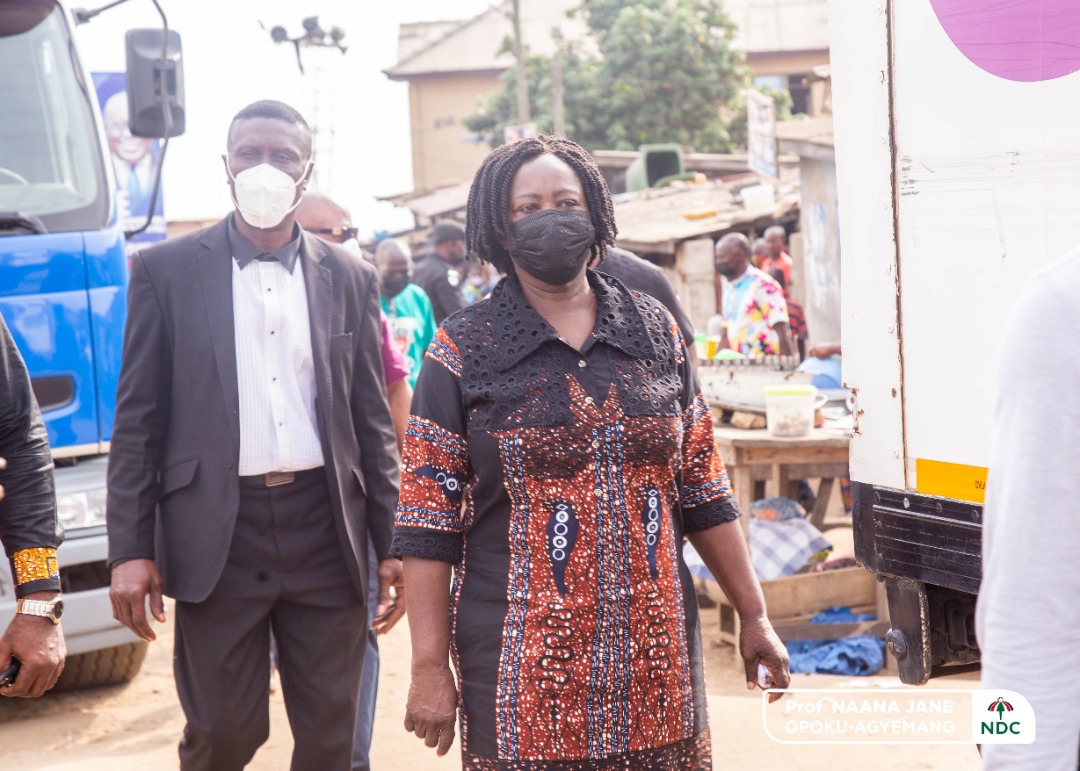 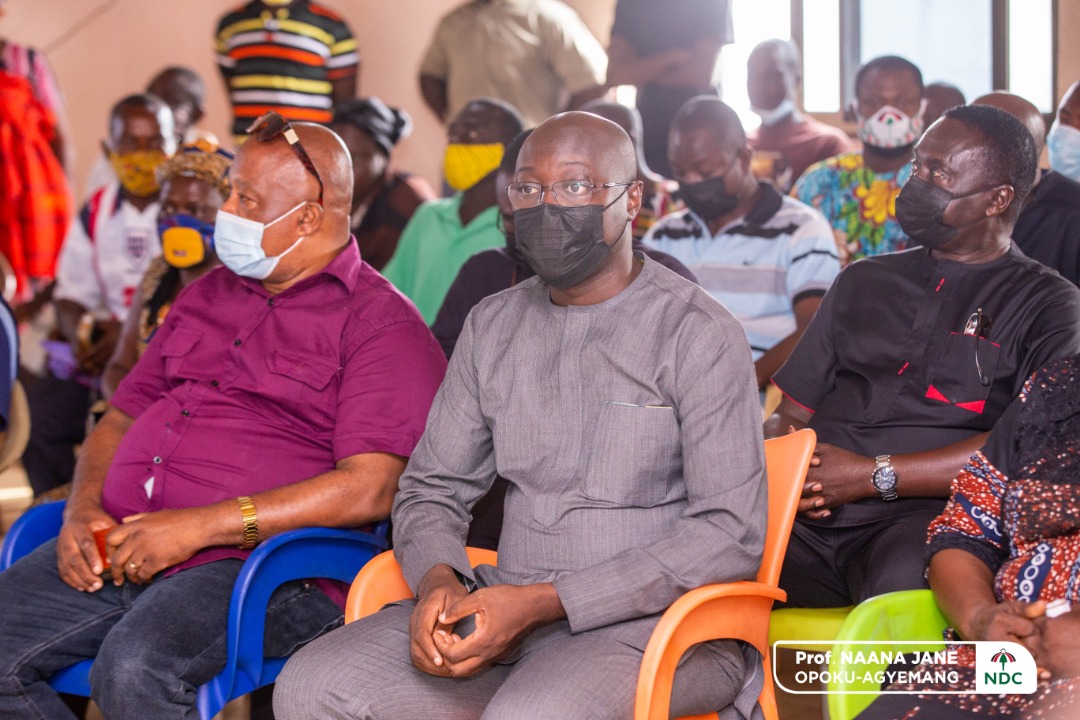 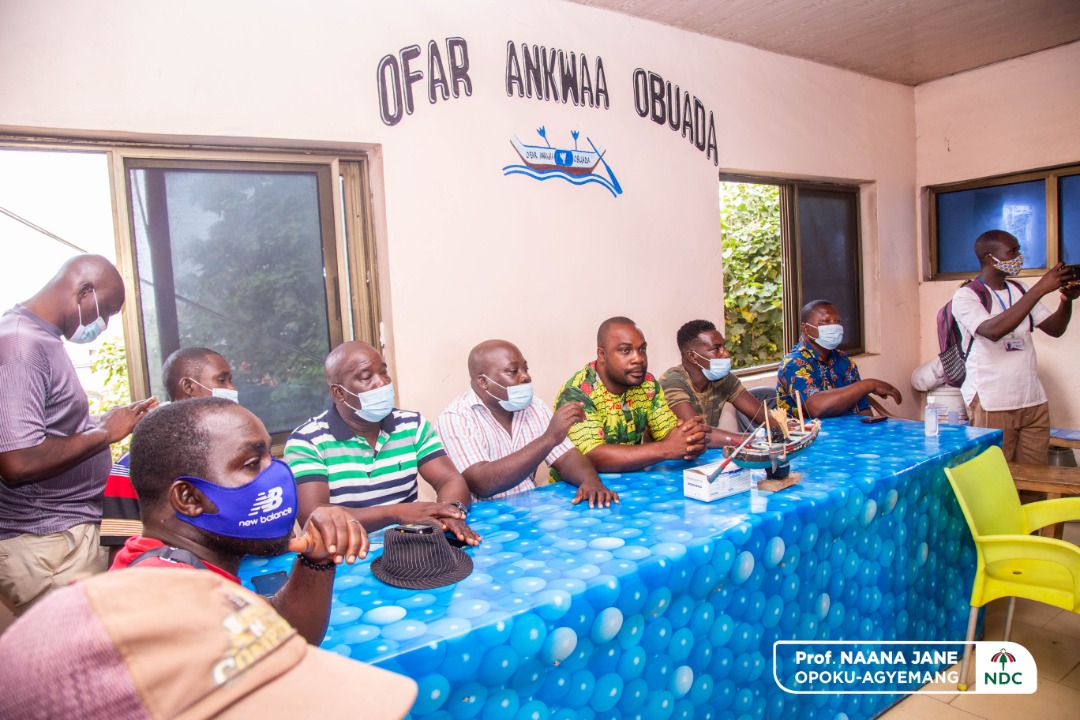 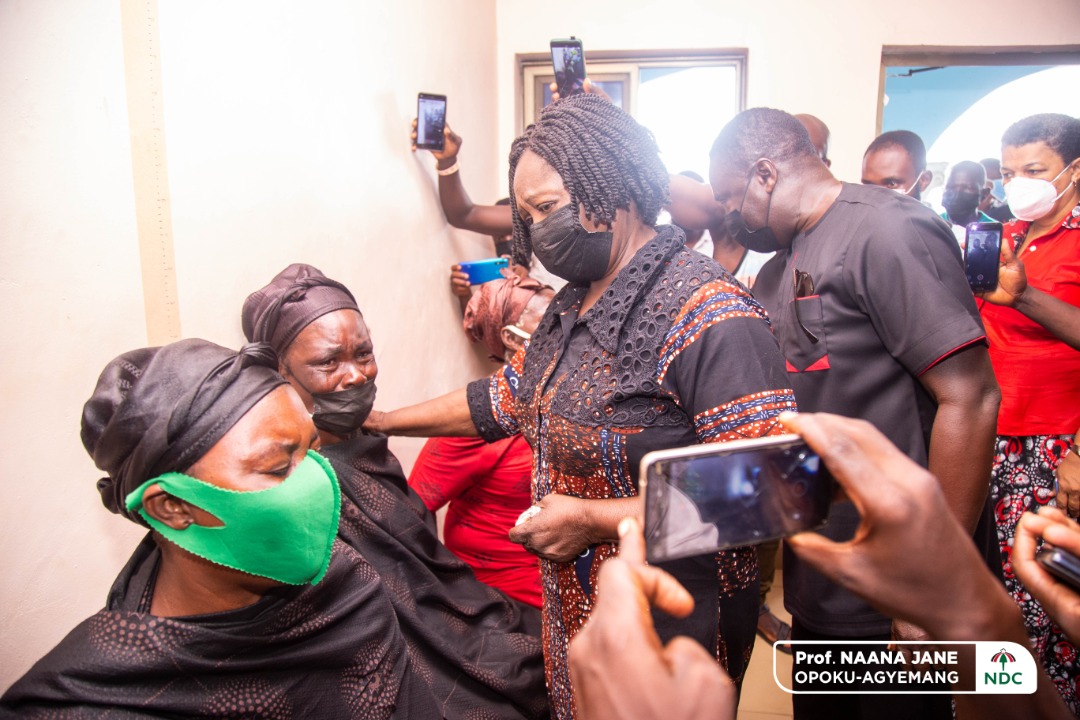 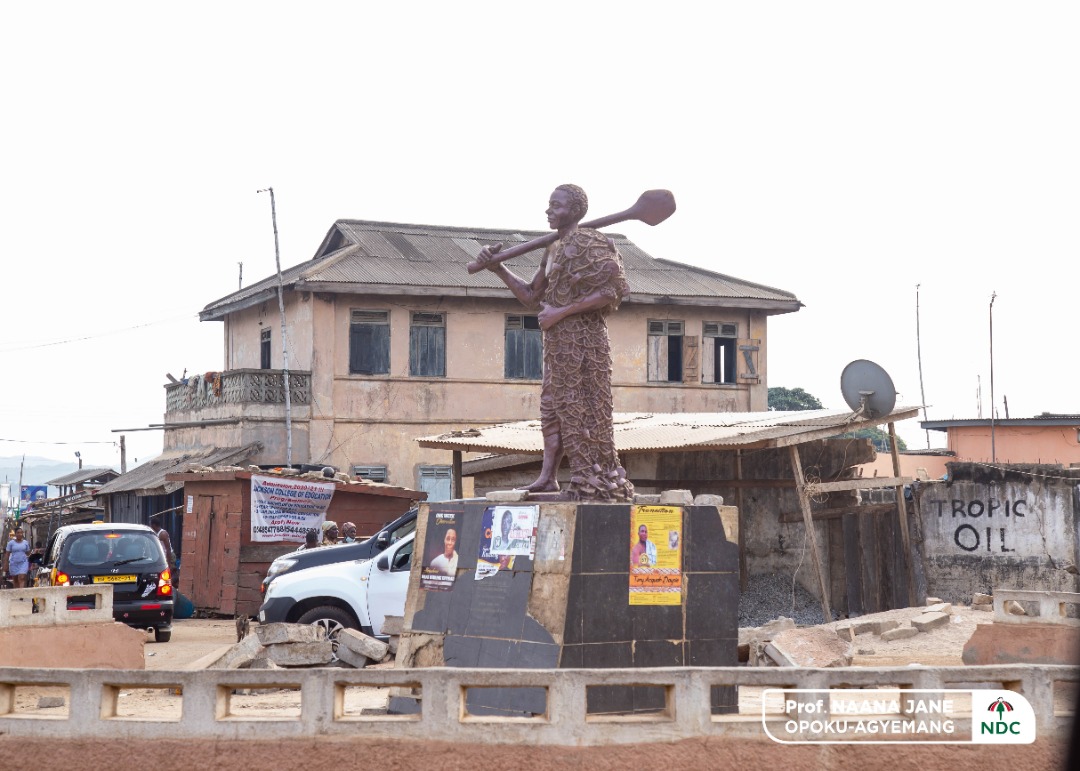 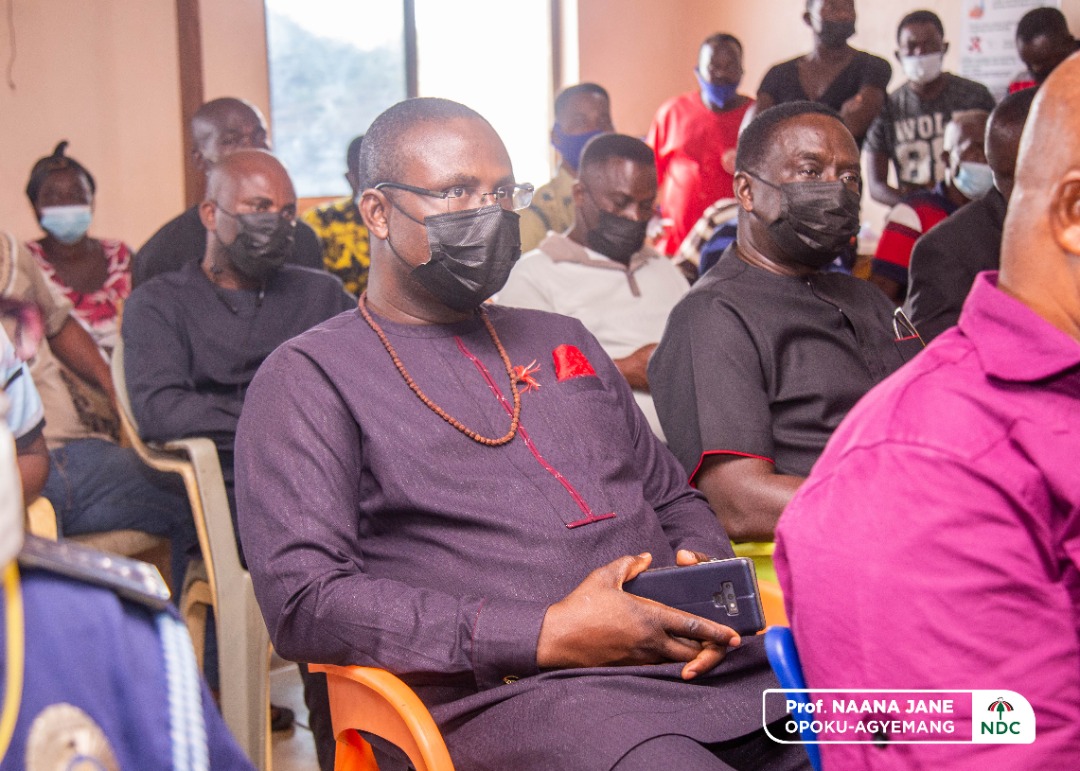 She used the occasion to console the bereaved families and engaged the two survivors and their families.

She also registered her profound gratitude and appreciation to all persons who have risen to the challenge both with rescue efforts and material support.

She particularly thanked the rescue teams, the Fishermen Council, the youth of Apam, management and staff of St. Luke Catholic Hospital, and the District Police Command. 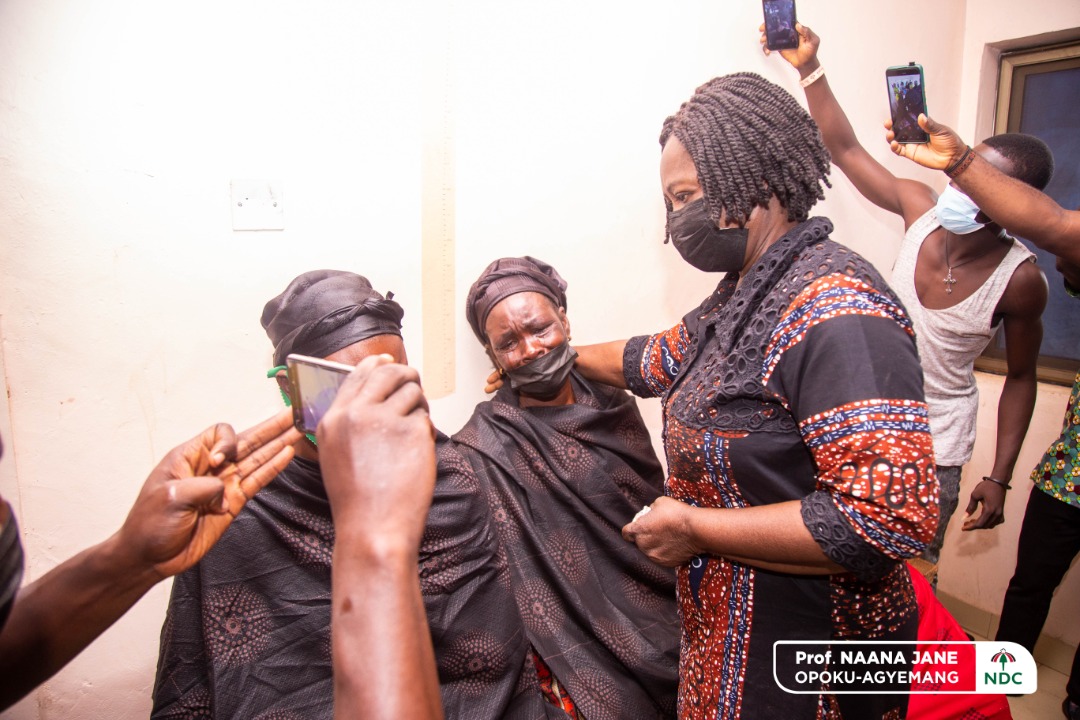 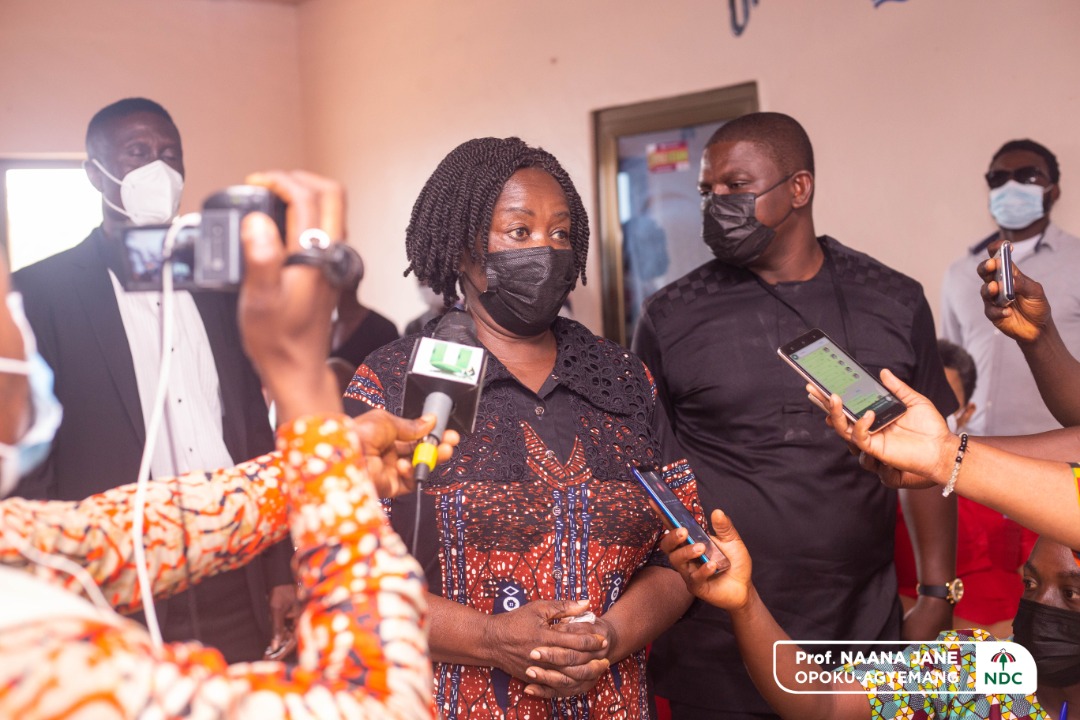 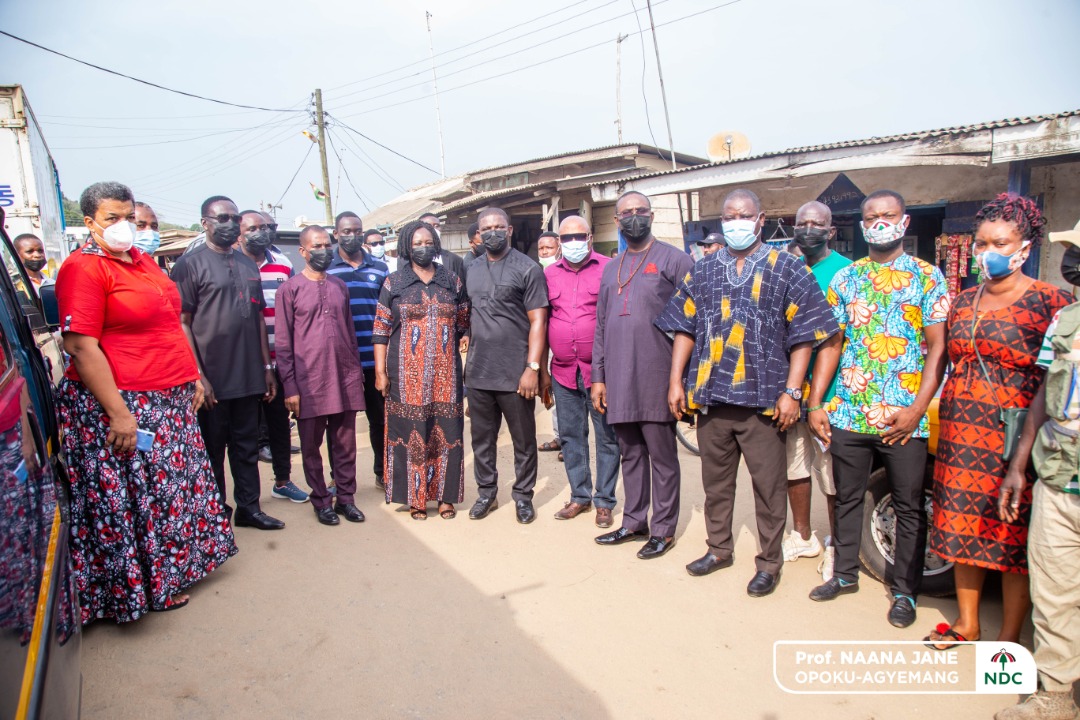 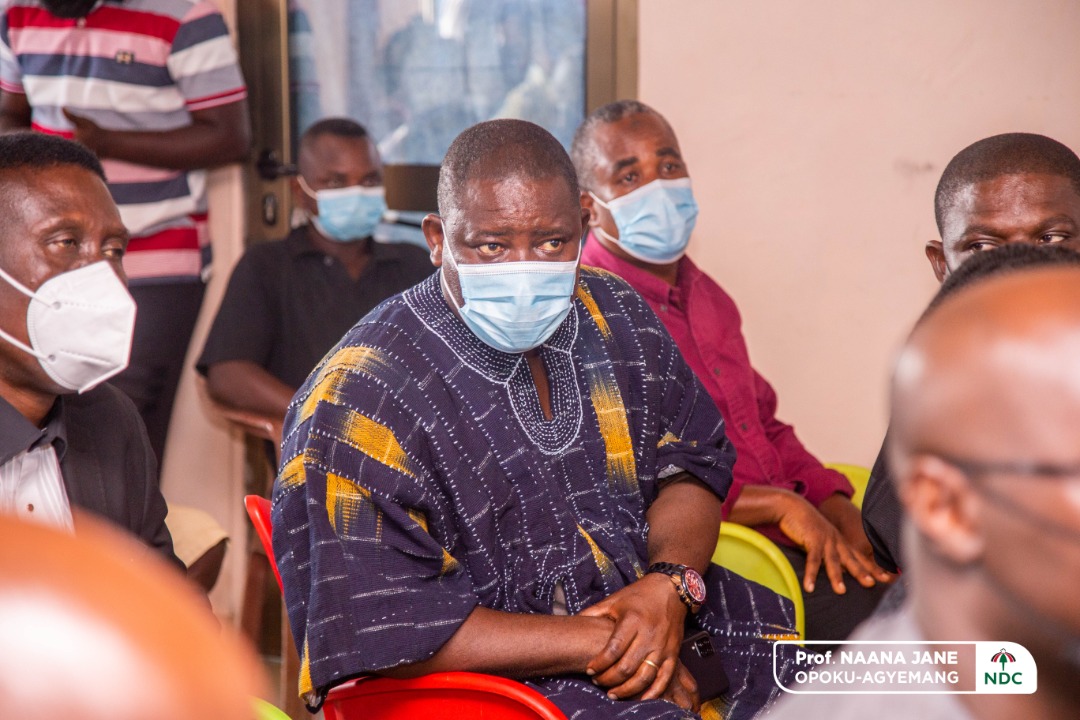 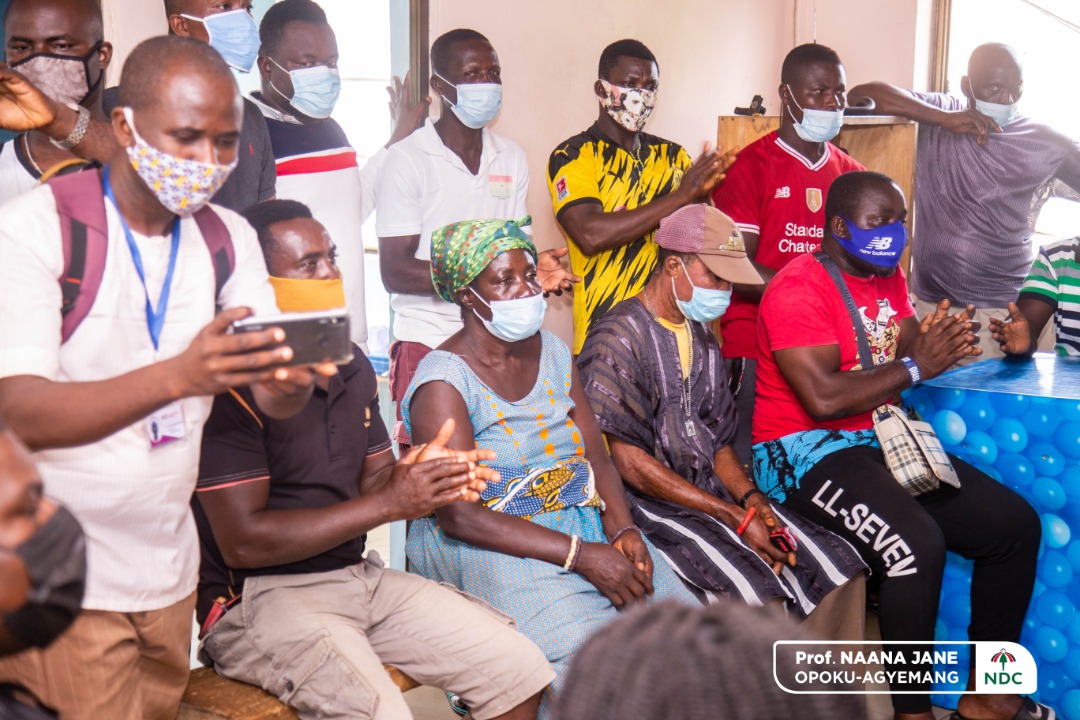 President Akufo-Addo had earlier donated GHS36,000 to the bereaved families and chiefs of Apam.

EWN partners with TheBoardroom Africa to increase board diversity

EWN partners with TheBoardroom Africa to increase board diversity