Police round up over 100 suspects in multiple swoops

Police have rounded up over 100 persons suspected of criminal activity in different parts of the Greater Accra Region.

On March 3, the Adenta District Command arrested 10 men suspected to be involved in narcotics activities.

On March 4, the Kpeshie Divisional Police Command embarked on a dawn operation within Nungua Municipality and Teshie arrested 10 persons who were in possession of dried leaves suspected to be Indian Hemp.

Eight other suspects were arrested.

At Nima, on March 6, areas suspected to harbour criminals were raided with nine suspects arrested.

At Pokuase, on the same day the district command arrested nine drug peddlers with two slabs of compressed dried leaves and 91 wrappers of substances suspected to be Indian hemp. 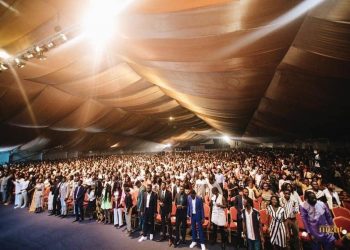