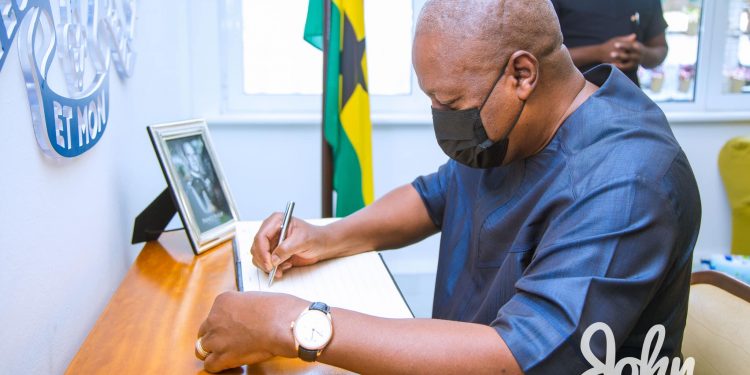 Former President John Dramani Mahama has signed a book of condolence opened at the British High Commission in Accra for the late Prince Philip, Duke of Edinburgh. 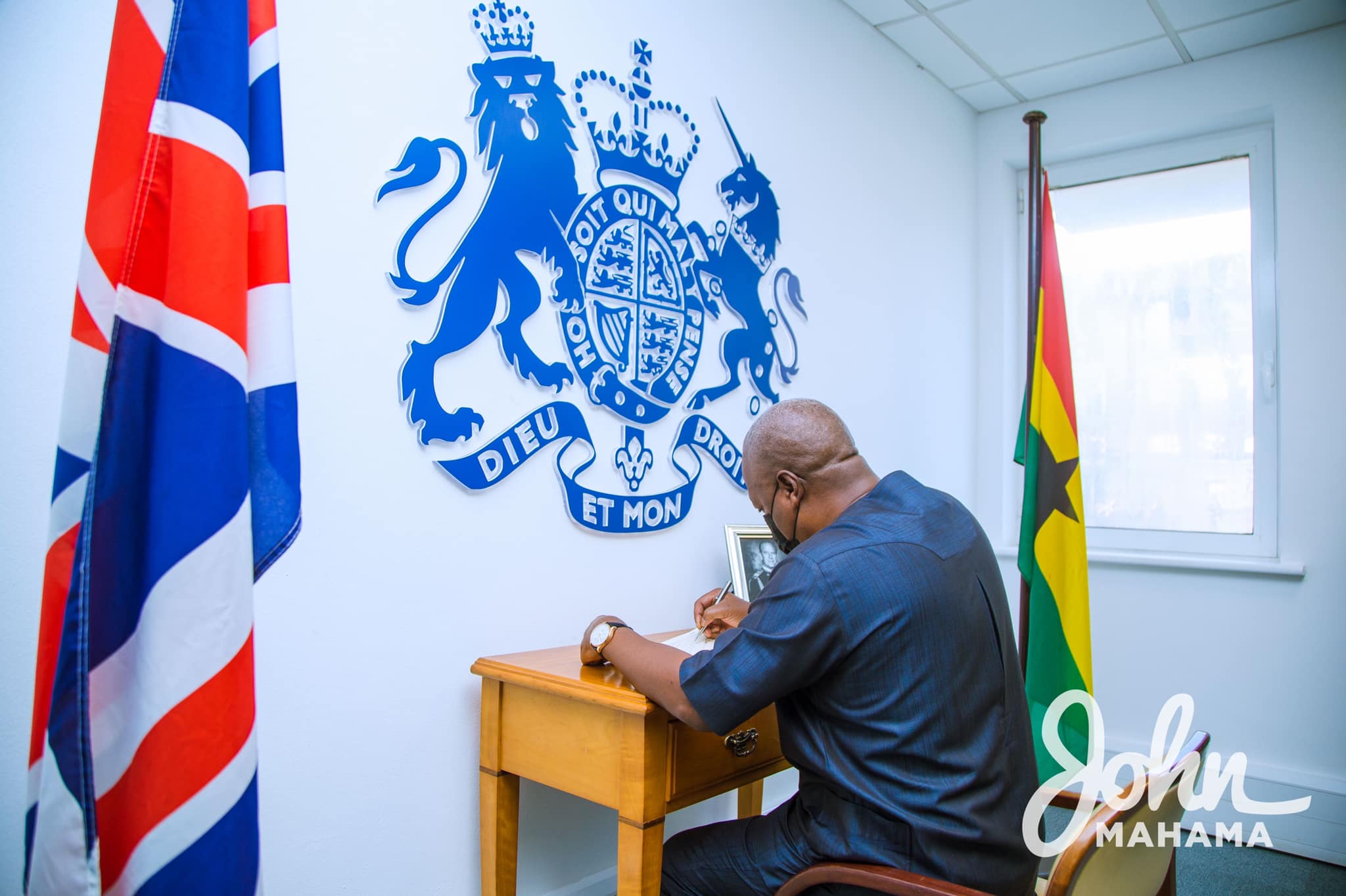 “I signed a book of condolence opened at the British High Commission in Accra for Prince Philip, Duke of Edinburgh. He lived a long and fulfilling life during which he touched the lives of many across the world, especially young people. At this time, our hearts go out to Queen Elizabeth II and the Royal Family. May his gentle soul find peaceful repose,” John Mahama said in a Facebook post. 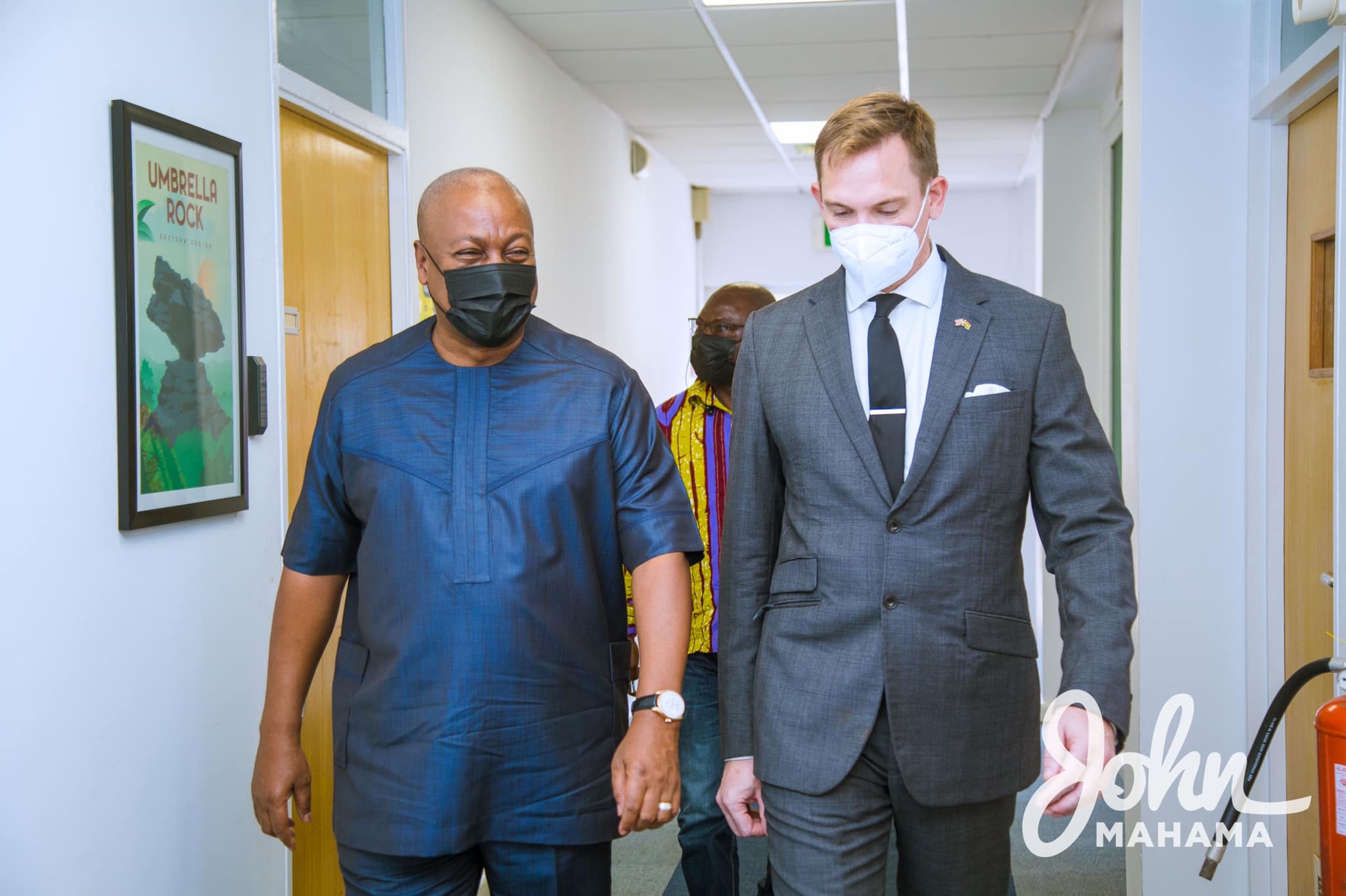 His death was two months before his 100th birthday. 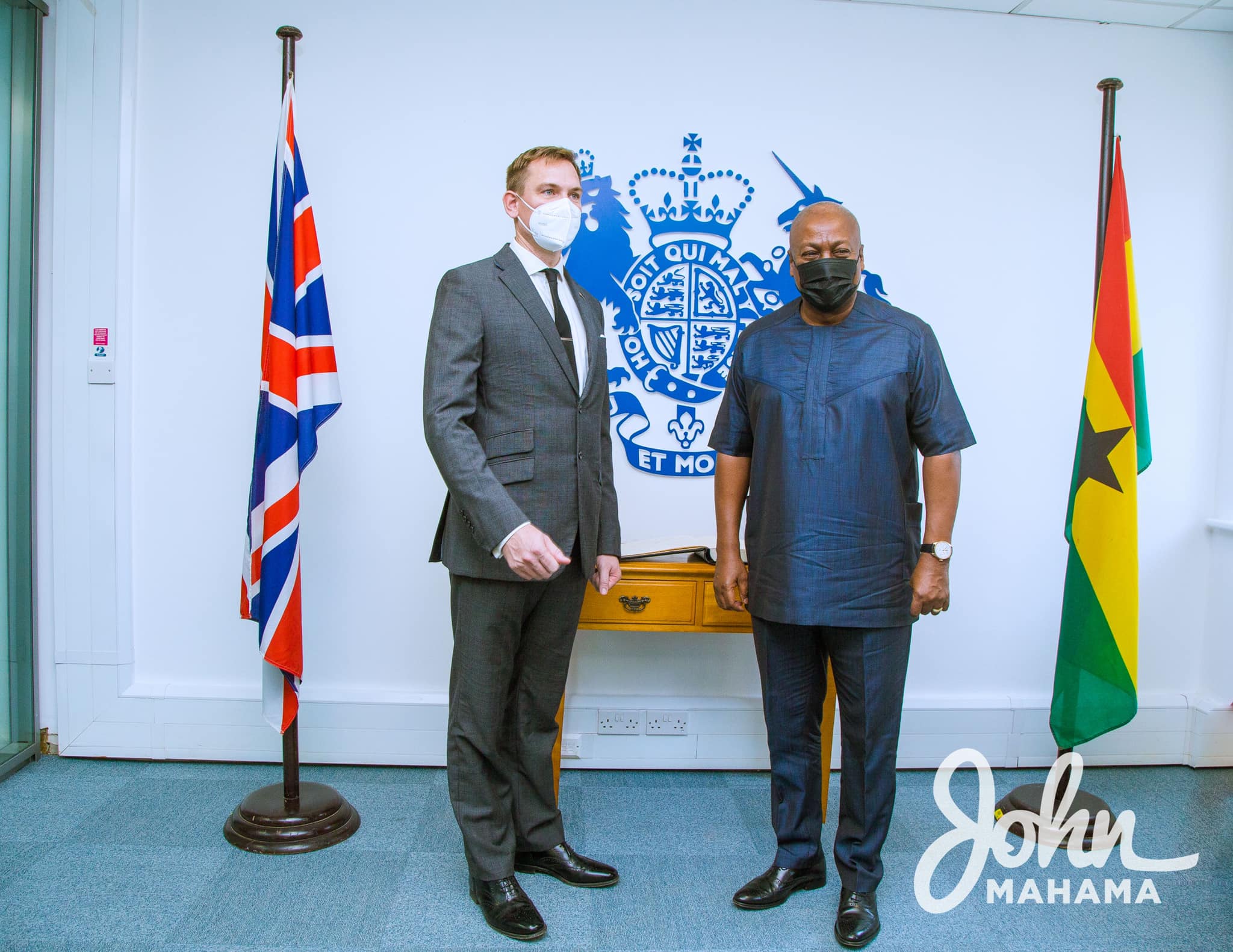 He was the longest-serving royal consort in British history. In private, the Queen described her husband’s death as “having left a huge void in her life”. 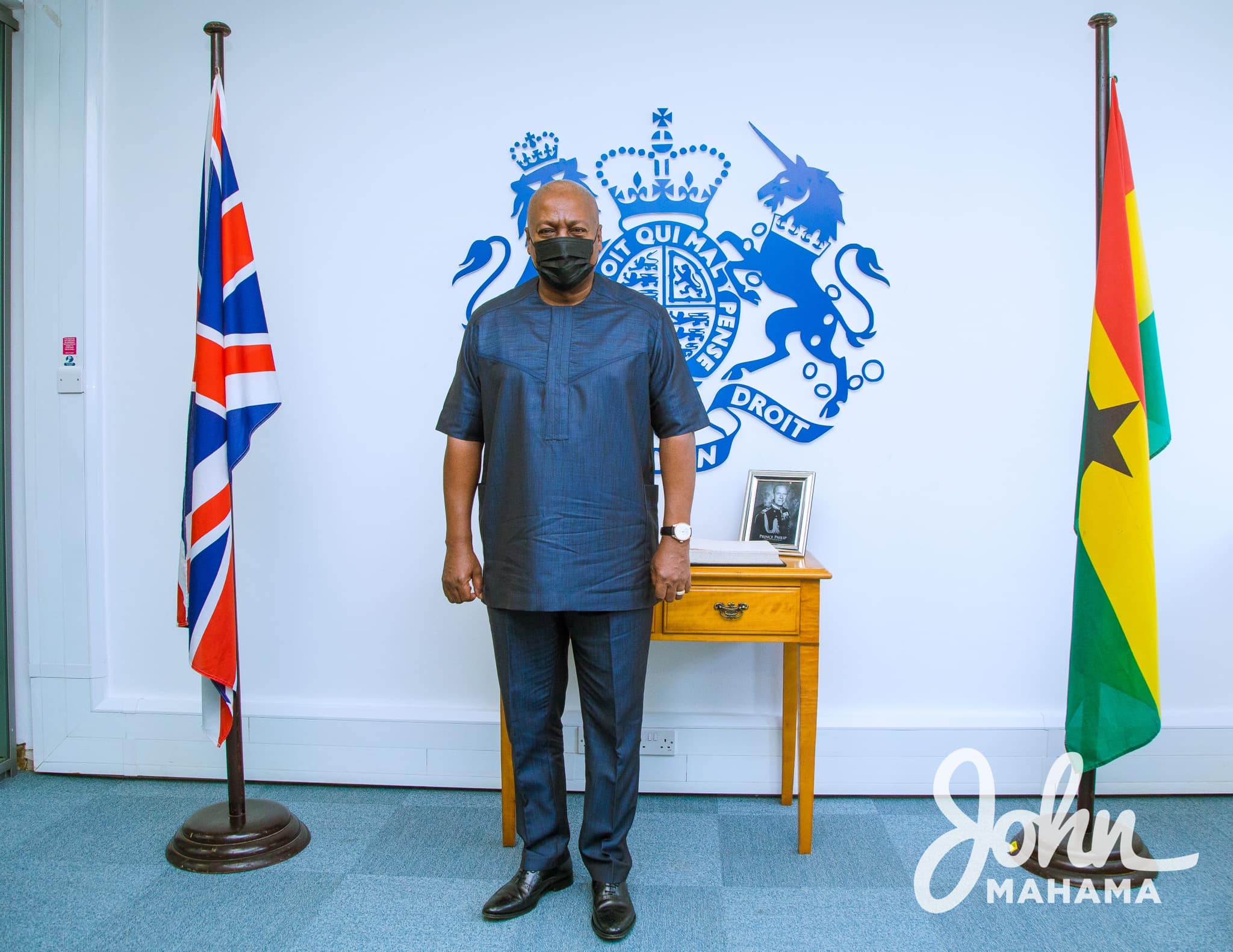 The cause of death has not been disclosed, though the palace said Philip died peacefully.