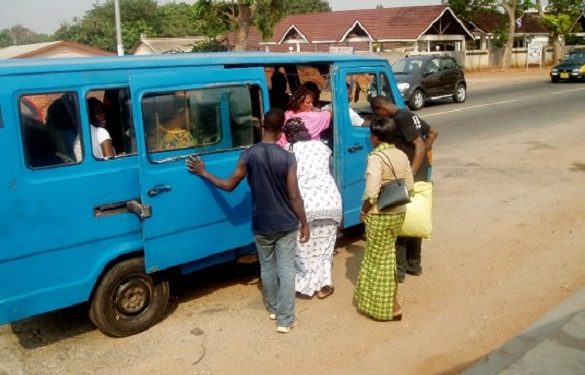 Private transport operators in the country have agreed to increase transport fares by 20%.

A joint statement issued by the operators said the increment has been necessitated by different factors including new taxes on fuel, the cost of vehicle spare parts and charges levied by the Driver and Vehicle Licensing Authority (DVLA).

“A gallon of fuel which used to be sold at the pump for GHC 24.52 pesewas is now sold at GHC 27.22 pesewas. Also, prices of spare parts and DVLA charges have shot up considerably. With these developments, if we delay any further in increasing lorry fares by at least 20%, our transport business will collapse,” they noted in the statement issued on Sunday May 16, 2021.

While urging commuters to cooperate with them as the new fares take effect, the transport unions said although an agreement had been reached that transport fares will increase only twice each year, they have resolved to increase the fares anytime fuel prices, cost of spare parts and other operational costs rise in order for their businesses not to collapse.

“It is our considered view that we will only go by the decision to increase lorry fares twice a year if the powers that be can also ensure that prices of petroleum products and spare parts are not increased in the course of every year so as to guarantee stable prices and lorry fares,” they stated.

The Ghana Private Road and Transport Union (GPRTU), which is the largest transport union body in the country is not part of this decision.

The Union has, for the past week, been engaging the Ministry of Transport to agree on the percentage of fare increase following the introduction of new taxes on fuel.

“It must interest the general public to note that the GPRTU for some time now has pulled out of the Council and now joined the TUC and has since been negotiating with the government for an increase in lorry fares on its own. It has even gone ahead to put it in its constitution, Article 2 (k). It will therefore be difficult for us to keep waiting for them to conclude negotiations on the percentage of increase in lorry fares,” the Private transport operators noted.