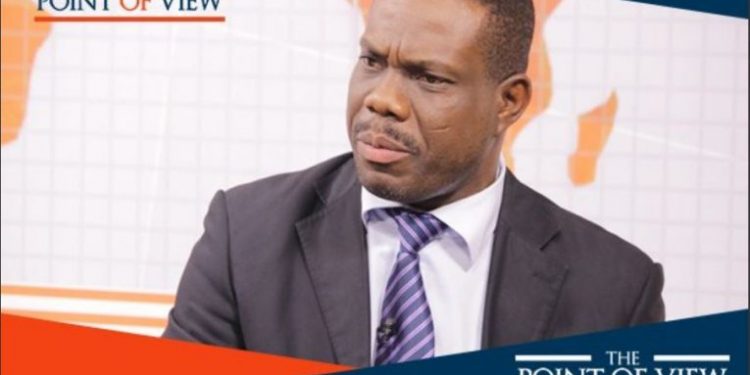 A Local Governance Analyst, Dr Eric Oduro Osae, has stressed the need for  Metropolitan, Municipal, and District Chief Executives (MMDCEs) to be innovative in order to drive development in their local areas.

Over 1,000 people have put themselves forward to be vetted for MMDCE positions for the less than 300 local government authorities across the country.

While the enthusiasm is welcomed by observers of the political space, many have expressed little confidence in the ability of MMDCEs to drive development.

Some have suggested the situation is as a result of the limited powers of local government authorities.

Dr. Oduro Osae however disagrees with this assertion.

He rather blames the lack of innovation on the part of most MMDCEs for the situation.

“The problem, from where I sit, is the inability of the Chief Executives to manage the assemblies. When you look into the local governance laws of the country, the sources of revenue to finance the activities of the district assemblies are internal and external. The Chief Executives are expected to mobilize up to about 60% of their budget. That way, in instances where the 40% from the government does not come in, the Chief Executives will be able to think outside the box and mobilize the appropriate revenue.”

“Mobilizing the revenue is different from using the revenue for the benefit of the people in the assembly’s area of jurisdiction. One other challenge I have also come to realize is that, even when they are not able to mobilize as much as they are expected to, the little they get does not go into the development projects that the citizens will benefit from. They mobilize little, and yet spend it on recurrent expenditure, which does not directly benefit the people,” he added.

He also disagreed with the view that the restructuring of metropolitan assemblies into smaller units negatively impacted their revenue mobilization.

“It is better to be given a smaller jurisdiction to manage, that way, you can better manage it with the given resources. Besides, the common fund has not reduced. The Metropolitan areas get more common Fund than even the municipalities. I think that it all comes down to leadership.”