Nanky pairs up with King Promise for ‘Cassette’ [Video] 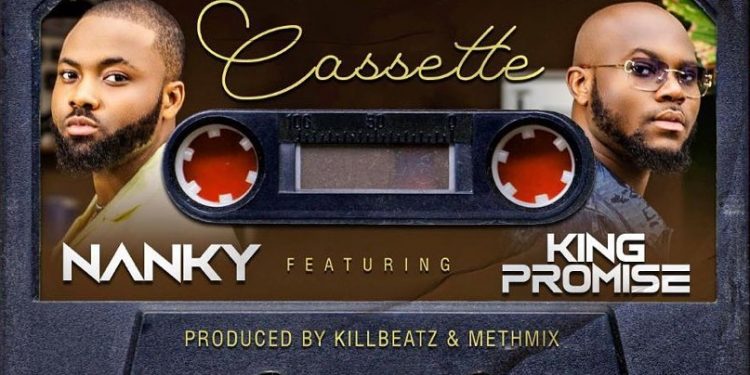 Produced by Killbeatz and Methmix, the video was directed by Yaw Skyface under Sultan Incorporation label.

Having released his first EP titled ‘Remedy’, he has worked with other artists like Sarkodie and Medikal.

Watch ‘Cassette’ by Nanky below:

‘Our officials were not smuggling gold outside the country’ – Shaanxi Mining 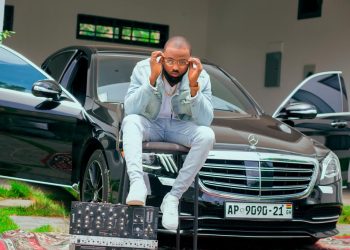 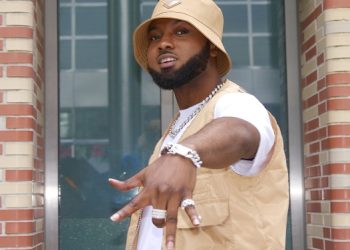 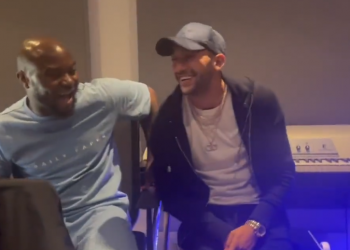 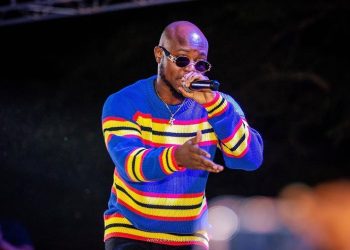 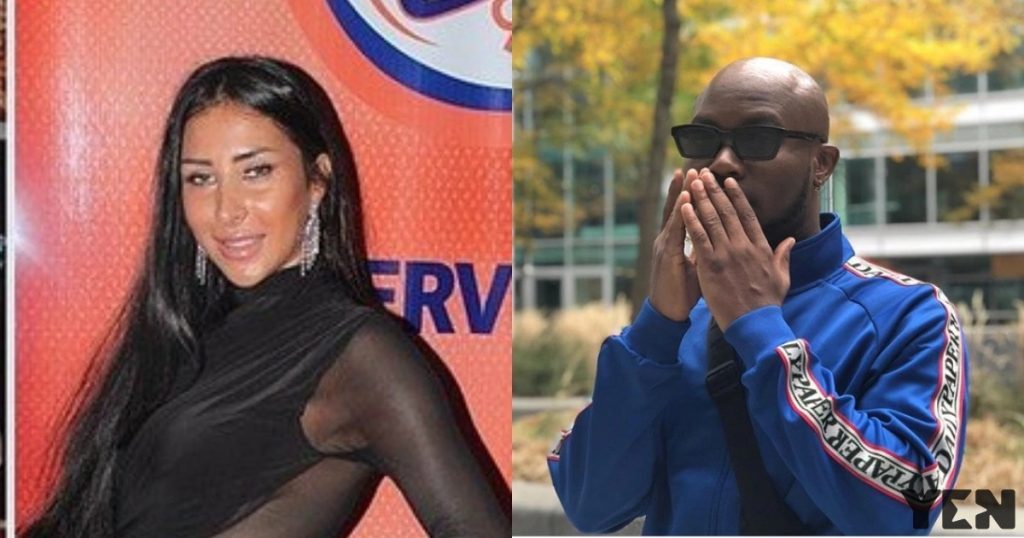 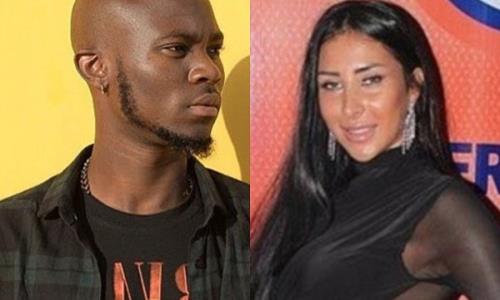 King Promise replies woman who claims she ‘sponsored’ him

'Our officials were not smuggling gold outside the country' - Shaanxi Mining