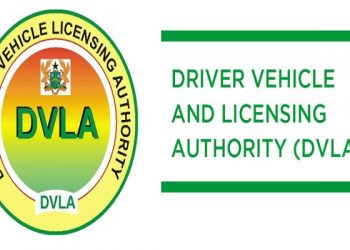 Officials of the Driver and Vehicle Licensing Authority (DVLA) have arrested nine drivers on the Spintex and Adjiringanor roads in Accra for driving without licences, using fake licences, and using embellished number plates among other road traffic offences.

The arrest took place during an inspection exercise conducted by the DVLA in collaboration with the police to clamp down on unlicensed drivers and vehicles that lacked the requisite documentation.

Addressing the media during the exercise, a compliance officer with the DVLA, Courage Doe, said the move aims at tackling road indiscipline in the country.

“We have handed them over to the police. Drivers are becoming more and more irresponsible by the day. We have warned them severally, but the situation does not seem to change. We hope this action serves as a deterrent to others,” he said.

The authority has often been blamed for the recklessness of many drivers, ultimately leading to road crashes.

No need attacking MPs over car loan; they will pay back - Kate Addo