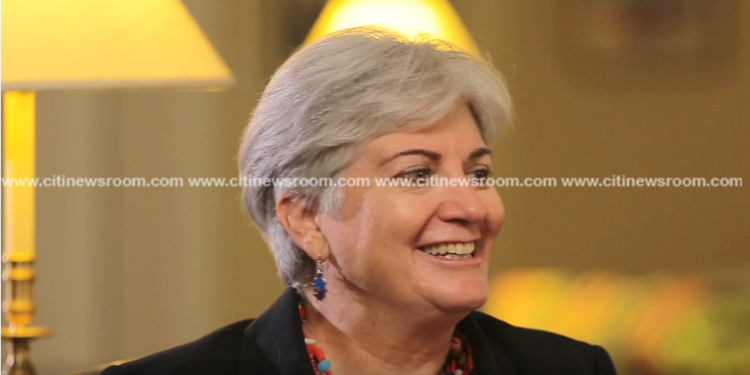 The United States Ambassador to Ghana, Stephanie Sanders Sullivan, has shared a personal life story about her journey to becoming a diplomat.

In an interview on Citi TV’s Diplomatic License, H.E Stephanie Sullivan narrated to the Host, Apiorkor Seyiram Ashong-Abbey, how she was determined to be a diplomat despite the hurdles she faced.

“It took a few years after my graduation to decide on diplomacy. I even thought I would be a lawyer. My family said I could argue. But I didn’t meet my first diplomat since I was overseas and working in the former DRC. And then I met some American diplomats, and then I learned about their work, and I thought I can do it.”

“In our system, you have to take a written exam, and there is an oral assessment. It takes time. 35% of our diplomats are appointed, but everyone else has to go through the system.” 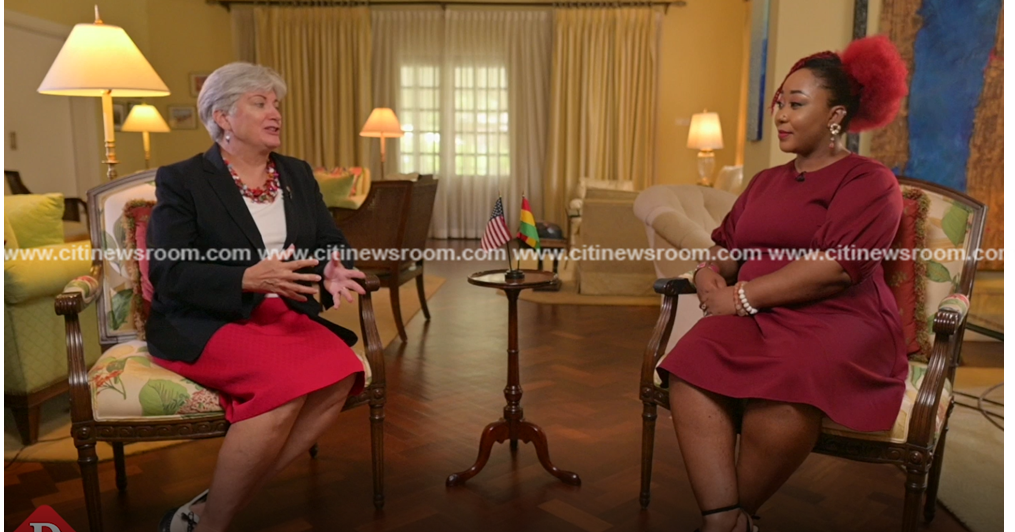 She recounted how she failed at her first two attempts to becoming a Diplomat.

“People ask what the test is made up of; Whether it is a test of History or Economics, and I tell them it is actually a test of persistence,” she added.

The US Ambassador further charged the youth not to throw in the towel easily, but persevere till the end.

“Sometimes people look at people of prominence or success, and they don’t imagine that this person didn’t come out of their mother’s womb a success. They started from somewhere, tried, made mistakes, learned from their mistakes, and tried again.”