Elections are won on the ground, not Supreme Court – Mahama 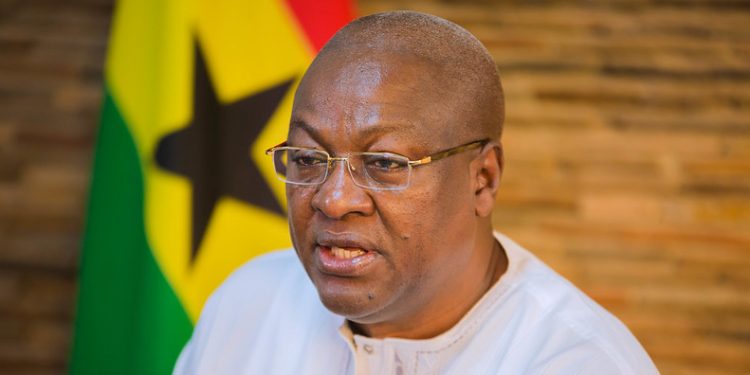 Former President and 2020 Presidential Candidate of the National Democratic Congress (NDC), John Dramani Mahama, says the party has learnt its lessons following the controversial loss in the 2020 elections.

Addressing party executives and supporters in Bolgatanga in the Upper East region, President Mahama assured them that the NDC, in the 2024 elections, would put all measures in place to win on the ground and avoid going to the Supreme Court for redress.

“That lesson has been painfully learnt and shall not be forgotten. Elections are won or lost at the polling stations and collation levels and doing everything right, not at the Supreme Court” he added.

The former President also said the NDC increased its votes from around 4 million to over 6 million votes in the Presidential elections adding “but for arm twisting, we would have had 145 seats, and won a clear majority in Parliament.”

He also hailed the people of the Upper East Region for their contribution to the NDC’s effort by giving the party 14 out of the 15 seats in the parliamentary elections.

He stated that, “we have learnt from our mistakes. Next time we’ll score 15 over 15 in this region.”

President Mahama is on a tour of the country to thank Ghanaians for their support and for voting for him and the NDC parliamentary candidates in the 2020 elections.

Agenda 111 project only an afterthought, it’ll increase our debt – Mahama 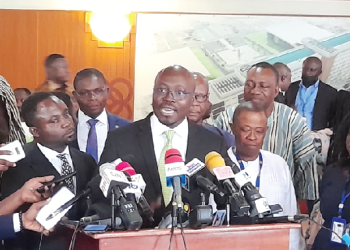 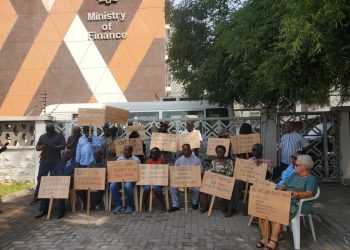 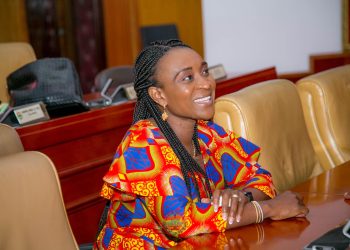 Govt has achieved about 50% participation for DDEP – Abena Osei Asare 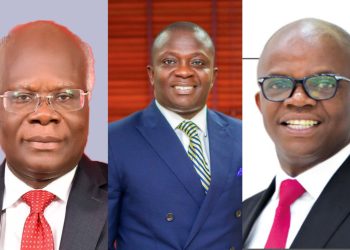