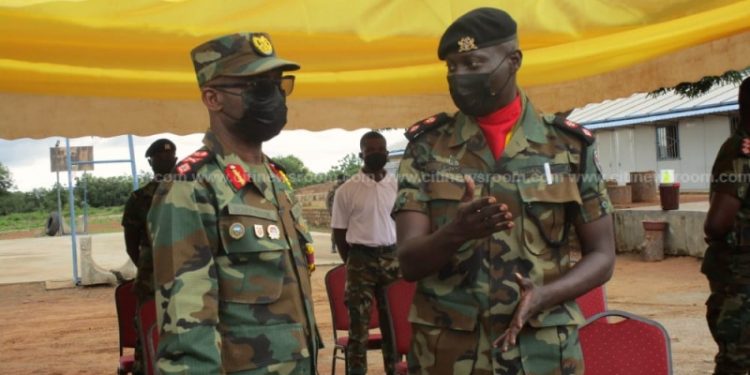 The General Officer Commanding the 15 armoured Brigade of the Ghana Armed Forces, Brigadier General W. Dzandu-Hedidor has assured the people of Damongo and the Savannah Region of a cordial relationship between the officers stationed at the 155 armoured regiment in Damongo and residents.

General Dzandu-Hedidor gave the assurance in a Citi News interview after observing the flag hoisting ceremony of the 155 armoured regiment in Damongo on Wednesday.

Brigadier General Dzandu-Hedidor assured residents of Damongo of protection and not bullying of civilians by the soldiers.

“I want to assure the people of Damongo that the unit is poised to relate very well with them in the discharge of their duties. They are not here to bully anybody, they are here to do a proper interface such that the benefit will enure mutually to the Ghana Army and the residents of Damongo.” 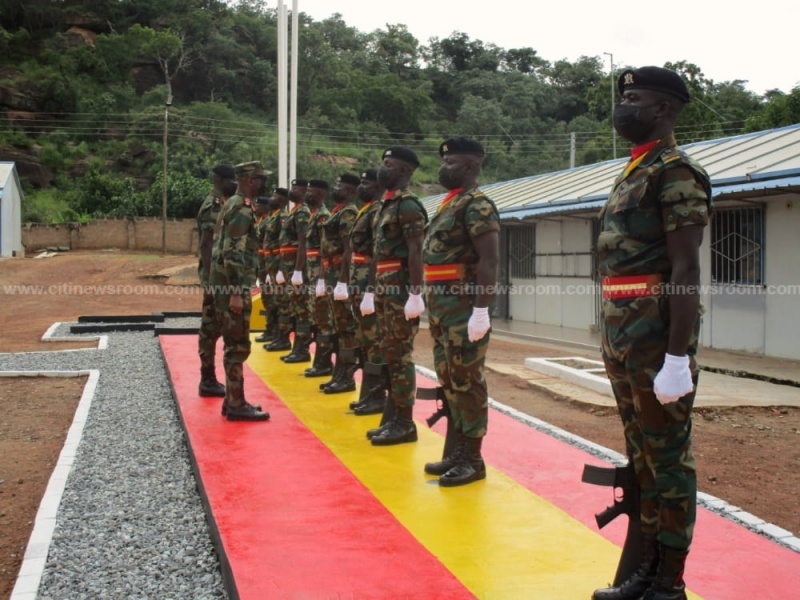 Brigadier-General W. Dzandu-Hedidor cautioned his personnel against perpetrating acts that will bring the name of the armed forces into disrepute.

He said the Ghana Armed Forces will not tolerate acts of indiscipline, especially against civilians.

He said the regiment should endeavour to establish a cordial relationship with civilians in the town in order to live up to the reputation of the Ghana Armed Forces. 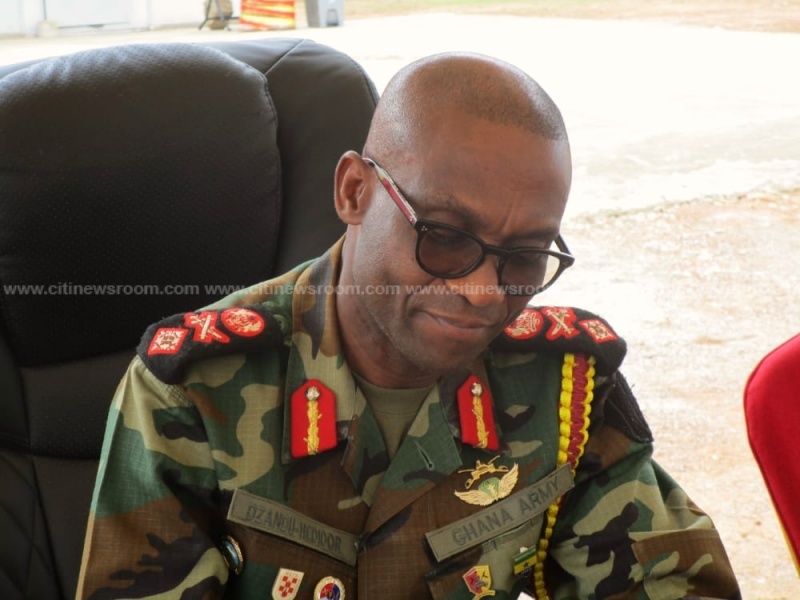 The Commanding Officer of the 155 armoured regiment, Lt Col Aaron Richard Osei, assured that the officers of the unit will do their best to ensure the principles of the armed forces are brought to bear on all they do.

“Myself, my officers and our soldiers forming the starting of this regiment will endeavour and do our utmost best to ensure that the principles of the armed forces, the army specifically and also the directives of our brigade commander shall be brought to bear on all that we do in our operations, in administering the regiment, in our daily conducts of ourselves here or outside this place.” 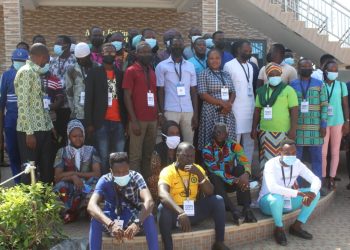 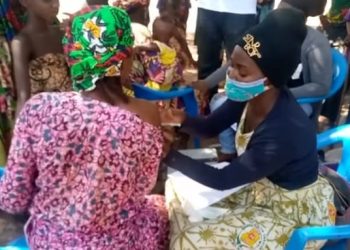 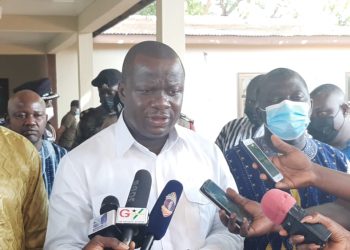 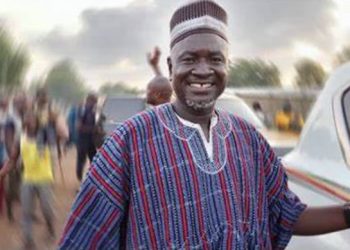 NPP Savannah Regional Chairman calls for unity to ‘break the 8’ 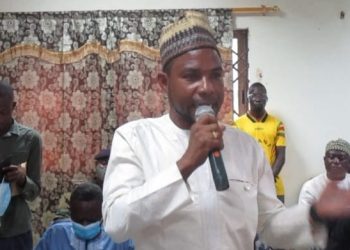