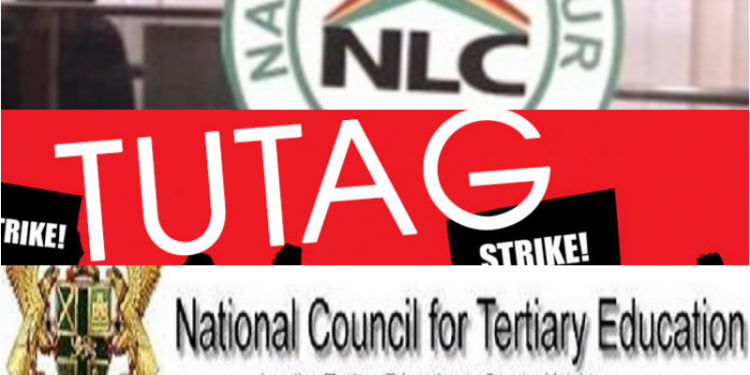 The High Court’s Labour Division, 1, has advised the National Labour Commission (NLC), and the University Teachers Association of Ghana (UTAG), to settle the stalemate over their industrial action out of Court.

UTAG, since the declaration of its indefinite strike on August 2, has consistently accused the National Labour Commission of bad faith in serving as an arbiter in the impasse between it and the government.

The Labour Commission declared UTAG’s strike as illegal and went ahead to secure an injunction to stop the association.

It is seeking contempt charges and sanctions against the leadership of the teacher Union following the latter’s decision not to call off the strike.

But, the Presiding Judge, Justice Frank Rockson Aboadwe, on Monday, August 16, 2021, urged the parties to re-evaluate their positions on the matter and consider returning to the negotiation table.

The NLC and UTAG have only two days to act on the advice before Wednesday, August 19, 2021, when the Court is expected to reconvene to determine the way forward.

Meanwhile, the Labour Court 1 Division of the High Court has awarded a cost of GH¢3,000 against the University Teachers Association of Ghana (UTAG) for what the Court says was a waste of its time.

UTAG members have been on strike since the beginning of August because they want the government to restore the conditions of service agreed upon in 2012 which they said was far better than the current situation. 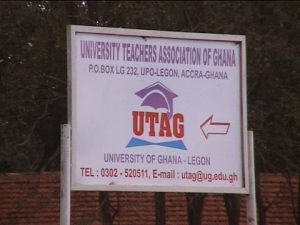 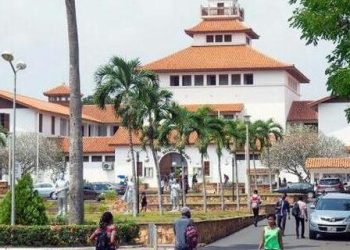 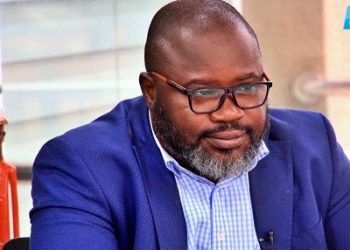