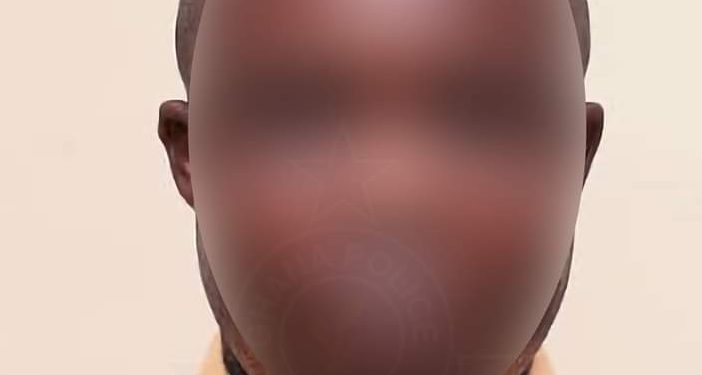 A 35-year-old taxi driver, Felix Ansah, who confessed to allegedly killing several persons for ritual purposes during a live TV programme, has been remanded into police custody.

He was remanded on Monday, September 13, 2021, by an Accra Circuit Court presided over by Ms. Rosemond Baah Tosu.

The accused is expected to reappear in court on September 16, 2021.

The prosecution also asked for the accused to be remanded to enable further investigations.

The driver, Felix Ansah, made the revelation live on Accra-based Onua TV. Following his admission, the police proceeded to arrest him to assist in investigations.

“Following his admission of the alleged commission of such acts, he was arrested to assist police investigations”, the police said in a statement on Sunday.

We’ll protect our democracy with vigilance, it has been beneficial – Nana Addo