10 arrested in Sekondi-Takoradi for open defecation; fined GHS200 each 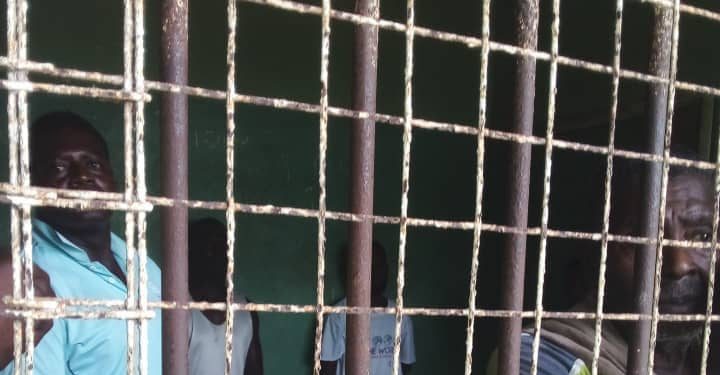 The Environmental Sanitation taskforce of the Sekondi-Takoradi Metropolitan Assembly on Wednesday, October 6, 2021, arrested ten persons for defecating in some public places.

The arrest is in accordance with the Assembly’s effort to end open defecation in the metropolis so as to ensure a clean and hygienic environment.

Each culprit was fined a spot fee of GHS 200.00 after which they were strongly cautioned to refrain from such practices or risk prosecution next time.

According to the Metro Environmental Health officer, Mr. Abdul Karim Hudu, the Assembly is very committed to eradicating open defecation in the metropolis, adding that the taskforce will continue to arrest and prosecute any person caught breaking this law.

According to Section 14 of the Assembly’s bye-law on Solid and Liquid Waste Management, “No person shall defecate or urinate in any public or open place other than in an approved toilet facility.