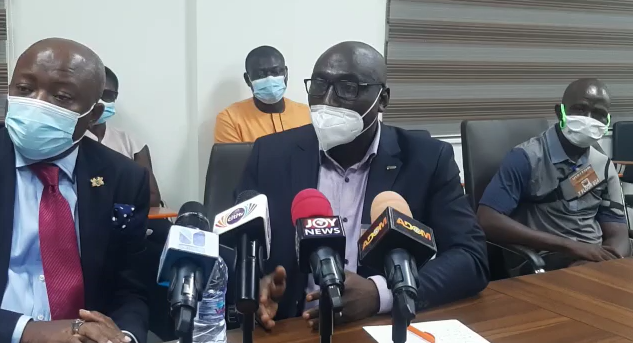 This was after lawyers of the victims called for the suspension of the payments being made by the Ministry of National Security, for further deliberations. 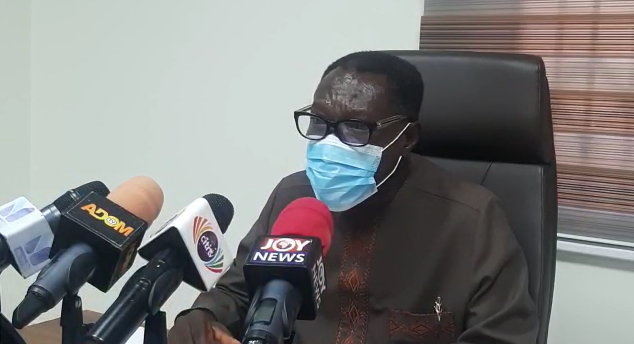 One of the lawyers, Abraham Amaliba explained that more negotiations were needed to allow for transparency and fairness in determining an appropriate compensation package for each victim.

“This has taken our clients by surprise. They were not in the know that today is going to be the day for the award of compensation. We are also concerned about how the computation of the compensation was done. We would have expected that for transparency and fairness sake, we as lawyers would have been part of the processes to see that it was fair and transparent.”

The Emile Short Commission that probed the Ayawaso West Wuogon violence, among other things, recommended that victims of the violence should be paid compensation for the harm they suffered, which was accepted by the government’s White Paper.

The victims who sustained injuries due to the abuse meted out to them by the armed security personnel on duty had decried the delay in the payment of the compensation package to them.

They stressed that they together with their families have been struggling as a result of the painful experience.

Some of the assaulted victims went through life-altering experiences with some scheduled for more surgeries, others incapacitated for life, another suffering stroke, and one person dead as a result of internal bleeding caused by gun-shot wounds.

It is based on these that Mr. Amaliba believes further consultations must be held to ensure equity in the payment procedure.

He has thus asked for a meeting between the legal team and the Ministry of National Security for discussions on the best way forward.

“We are not against the compensation, what we are simply saying is that the payment should be suspended so that we make a short date and meet as lawyers of the victims and take us through all the process. Because they have children and wives, we want to know if all of that has been factored in.”

“We don’t know what makes up the compensation. So if we suspend this, and make the date later, we can come back and preview it and now talk to our clients for them to understand else this will look like we have been ambushed and that will be problematic,” he explained.