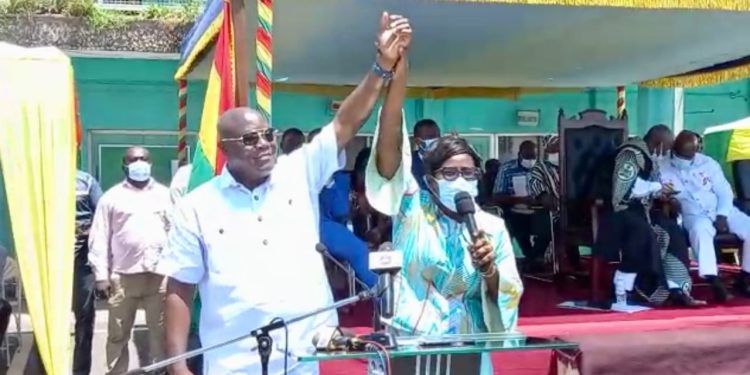 The President’s Metropolitan Chief Executive nominee for the Sekondi-Takoradi Assembly, Abdul Mumin Issah, has been confirmed by assembly members in the area.

He had 46 YES votes to begin a second term as the Mayor of Sekondi-Takoradi.

Out of the 51 votes cast, only five persons voted against his nomination, while two assembly members were absent.

Abdul Mumin Issah, while expressing his gratitude for the confidence reposed in him, said he will continue to work impartially with the various stakeholders for the benefit of Sekondi-Takoradi. 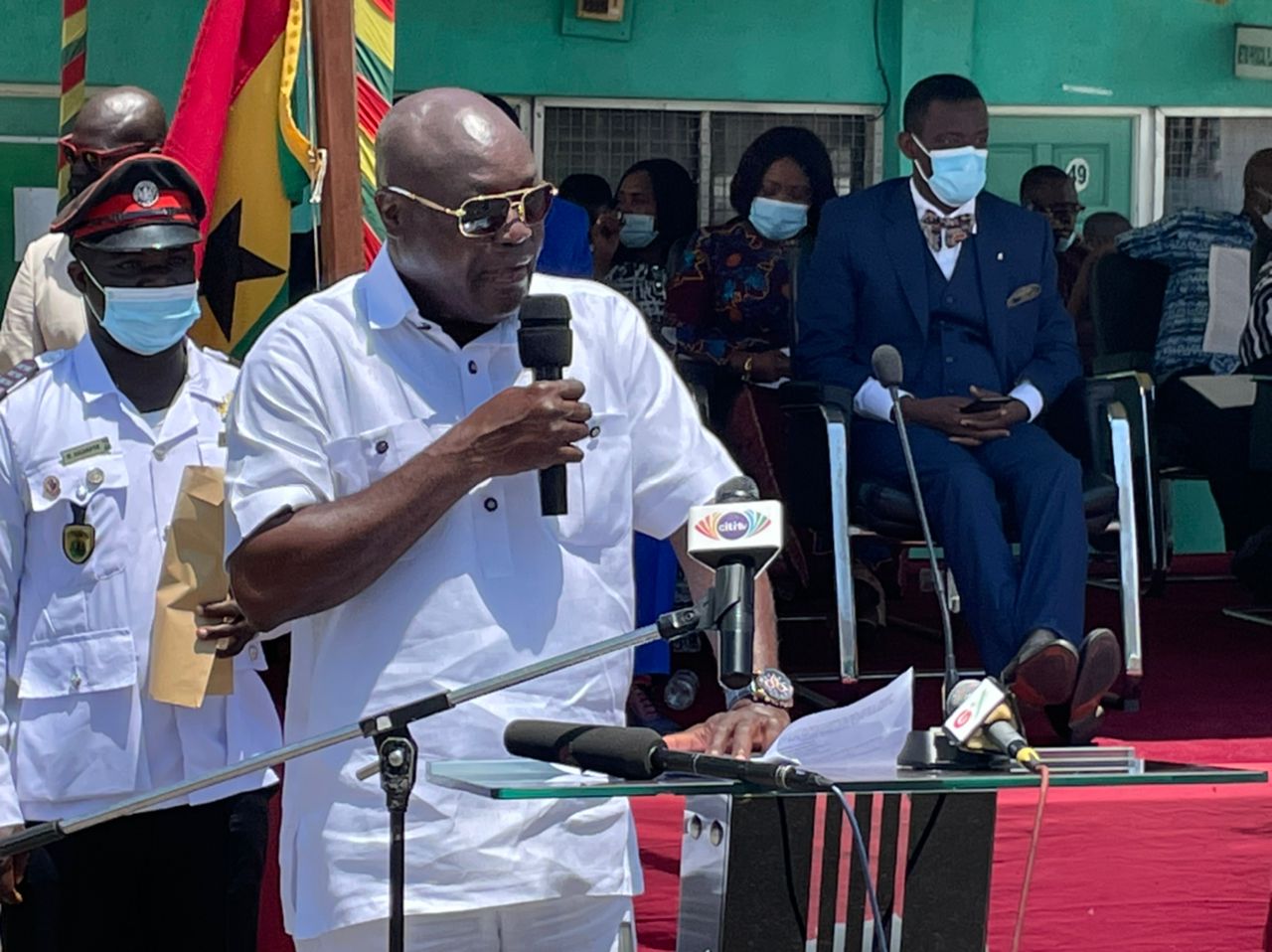 “Let me seize this opportunity to extend my gratitude for the very important and exceptional role played by the party executives of the NPP in the metropolis, and my assembly members for the confidence reposed in me as evident in my overwhelming confirmation.”

“I intend to implement an open-door policy in my administration and be impartial to all assembly members as well as members of the society. My doors will also be open to constructive criticism, suggestions, and ideas that will inure to the development of the metropolis,” he said. 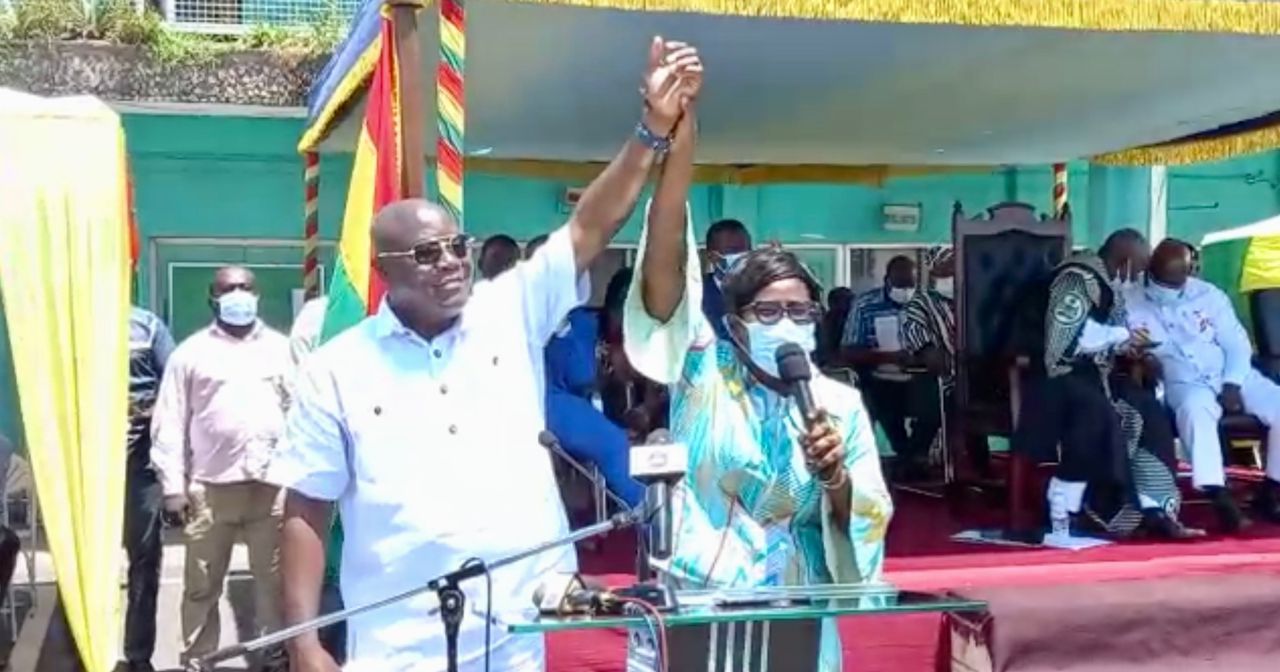 Two new government appointees were brought on board, before the confirmation vote.

The DCE nominee for Jomoro District, Louisa Iris Arde has also been confirmed on her second attempt. She obtained 35 YES votes against 13 spoilt ballots and one rejected ballot.

The confirmation of the Mayor of Sekondi-Takoradi Metropolis and the DCE for Jomoro today October 14, 2021, leaves only Prestea-Huni-Valley and Tarkwa-Nsuaem as the remaining assemblies to confirm their nominees out of the 14 MMDAs in the Western Region.