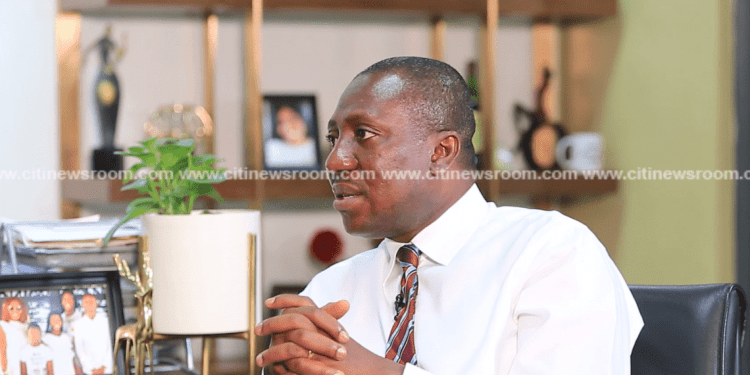 Parliament has rejected claims that it is interfering in the work of the Judiciary after a resolution by the house instructing the General Legal Council (GLC) to direct the Ghana School of Law to admit some 499 students deemed to have failed in their entrance exams.

The directive was given after Parliament debated and passed a resolution directed at the Minister of Justice and Attorney General and the General Legal Counsel to the effect that the students should be admitted.

The 499 students who claim to have passed the exams and met the requirement for admission have petitioned the President and Speaker of Parliament for an intervention.

However, speaking to Citi News, Deputy Majority Leader, Alexander Afenyo-Markin rebuffed suggestions that the house is interring with the work of the judiciary.

He insisted Parliament as a body with oversight responsibility cannot sit aloof and watch for the students to be treated unfairly.

Mr. Alexander Afenyo-Markin maintained that they will do everything possible to ensure that the students are admitted.

“Parliament is not interfering in the judicial process. It is only speaking as an authority with oversight well aware of the mandate of the General Legal Council and acting in the public interest in making such directive.”

“We are acting in the public interest and we are also saying that as a body with oversight we cannot sit unconcerned for this to continue.”

The 499 LLB graduates were denied entry because they failed to obtain at least 50 percent in both sections of the entrance exam, despite making the pass mark.

These students were only informed of this particular directive after the exam.

Some of them also sued the General Legal Council over the issue.

That particular case, involving 143 of the aggrieved students, has been adjourned to November 9.