Why Medikal was arrested; facts of the case 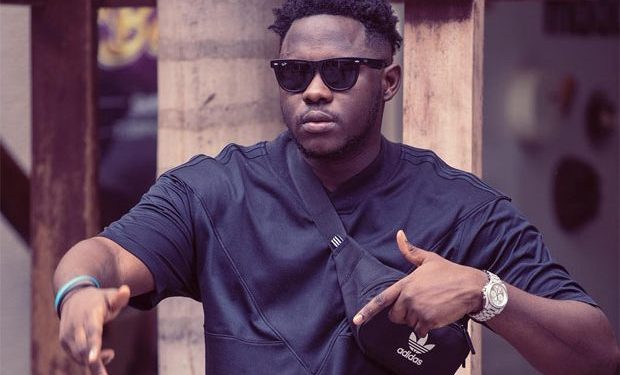 According to the brief facts from the Ghana Police Service, rapper Samuel Frimpong, popularly known as Medikal, was arrested because he posted a video of himself holding a Ruger 9mm handgun on Snapchat, a popular social media platform.

He posted the video on September 2021 while in his car without any reasonable excuse.

Police said the video went viral on September 26 and was published by Adom FM online.

About a month later, on October 21, Police acting on intelligence arrested Medikal and handed him to
the Regional Criminal Investigations Department for investigation.

According to police, Medikal has admitted the offence in his investigation caution statement

After investigation, he was charged with the offence and arraigned on Friday, October 22, 2021.

He was then remanded to prison custody for five days by an Accra court.

At the hearing on Friday, Medikal’s lawyer argued for bail for his client, saying he was a law-abiding citizen and had family on standby to meet the bail conditions.

But the prosecution opposed the plea, saying, individual rights of Medikal to bail were subservient to the community interest, which ought to be protected.

The prosecution further argued that parts of the case are still under investigation thus the bail request should be denied.

The court subsequently upheld the arguments made by the prosecution team. 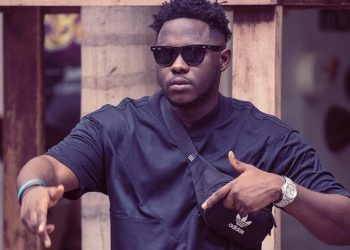