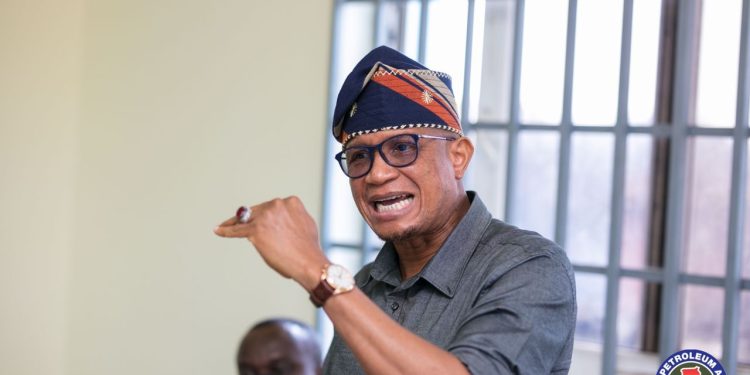 The Chief Executive of the National Petroleum Authority (NPA), Dr. Mustapha Abdul-Hamid, has said it has come to the attention of the Authority that there were a lot of illicit fuel trade activities happening on the Aflao border.

He stated that the NPA had not licensed any importer to bring fuel through the Aflao border, and urged the border officers to stop the importation of petroleum products by road.

Dr. Abdul-Hamid made these comments when he led the management of the Authority to tour the Aflao border to familiarize himself with illegal activities on the border. 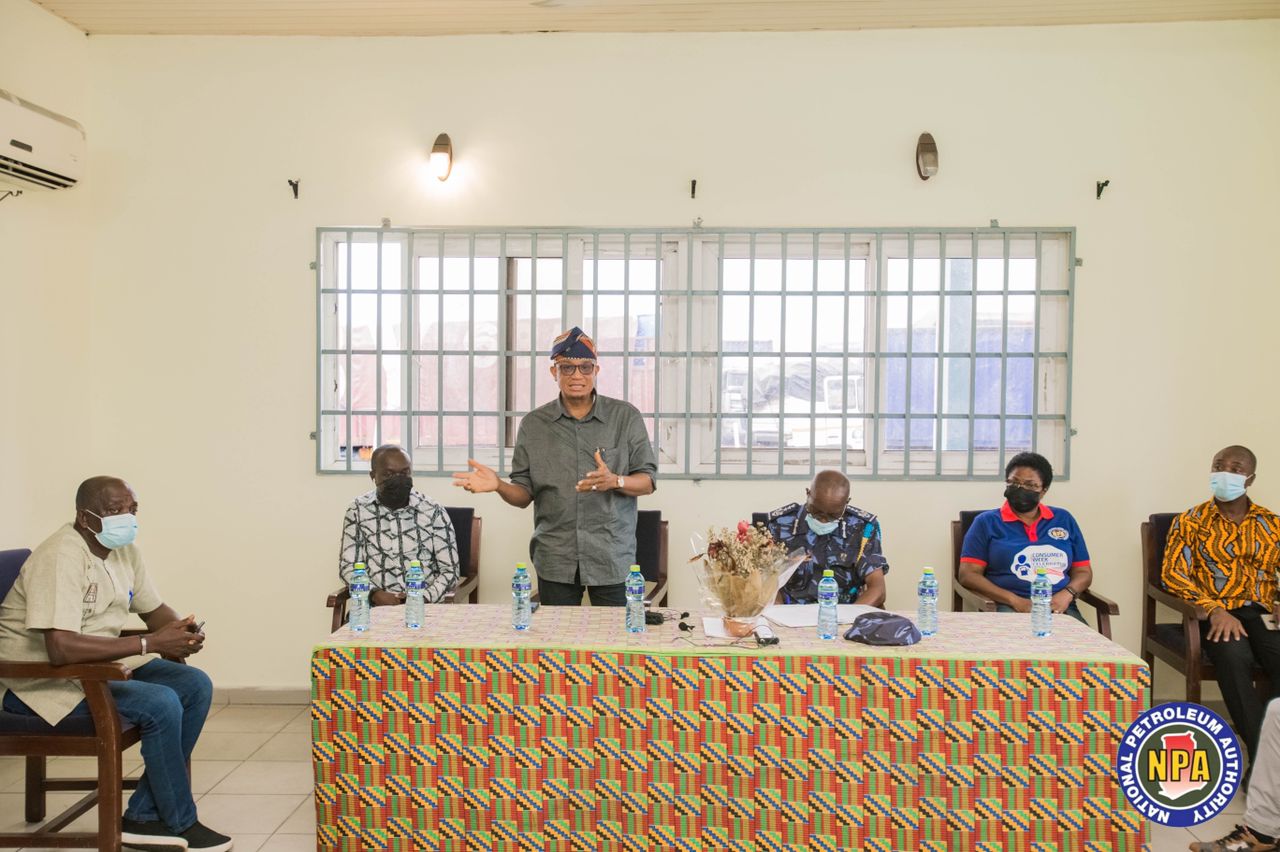 The NPA CEO said fuel smuggling is still a menace that denies the government of the right revenue.

“The NPA is an agency responsible for monitoring the downstream petroleum industry, and that combating fuel activities is central to what the Authority does” he emphasized. 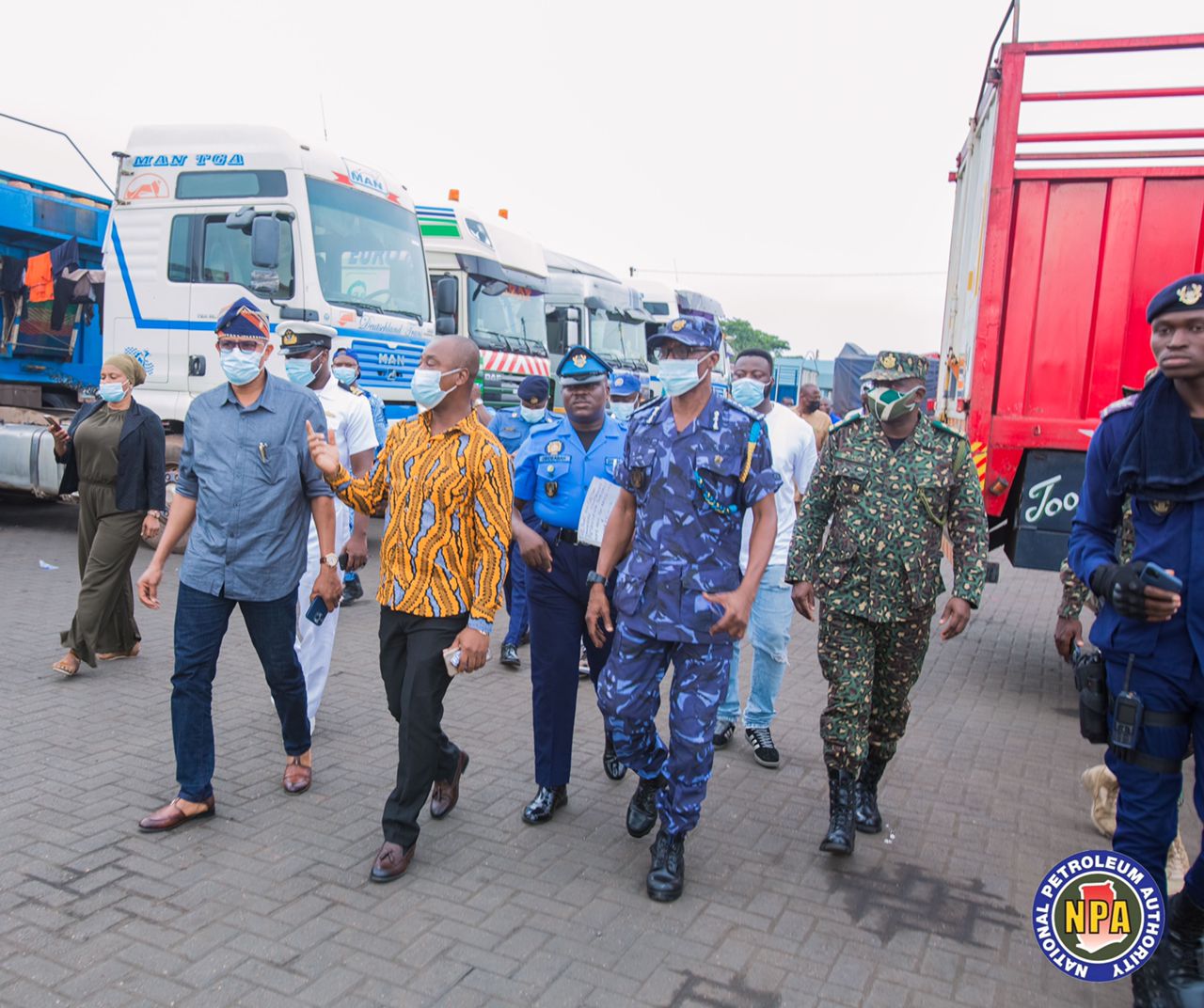 Dr. Abdul-Hamid said Ghana is the only country in the subregion that consumes the highest quality of fuel, and that it was important to maintain such a feat. He, therefore, called for these activities to be tackled to the barest minimum. 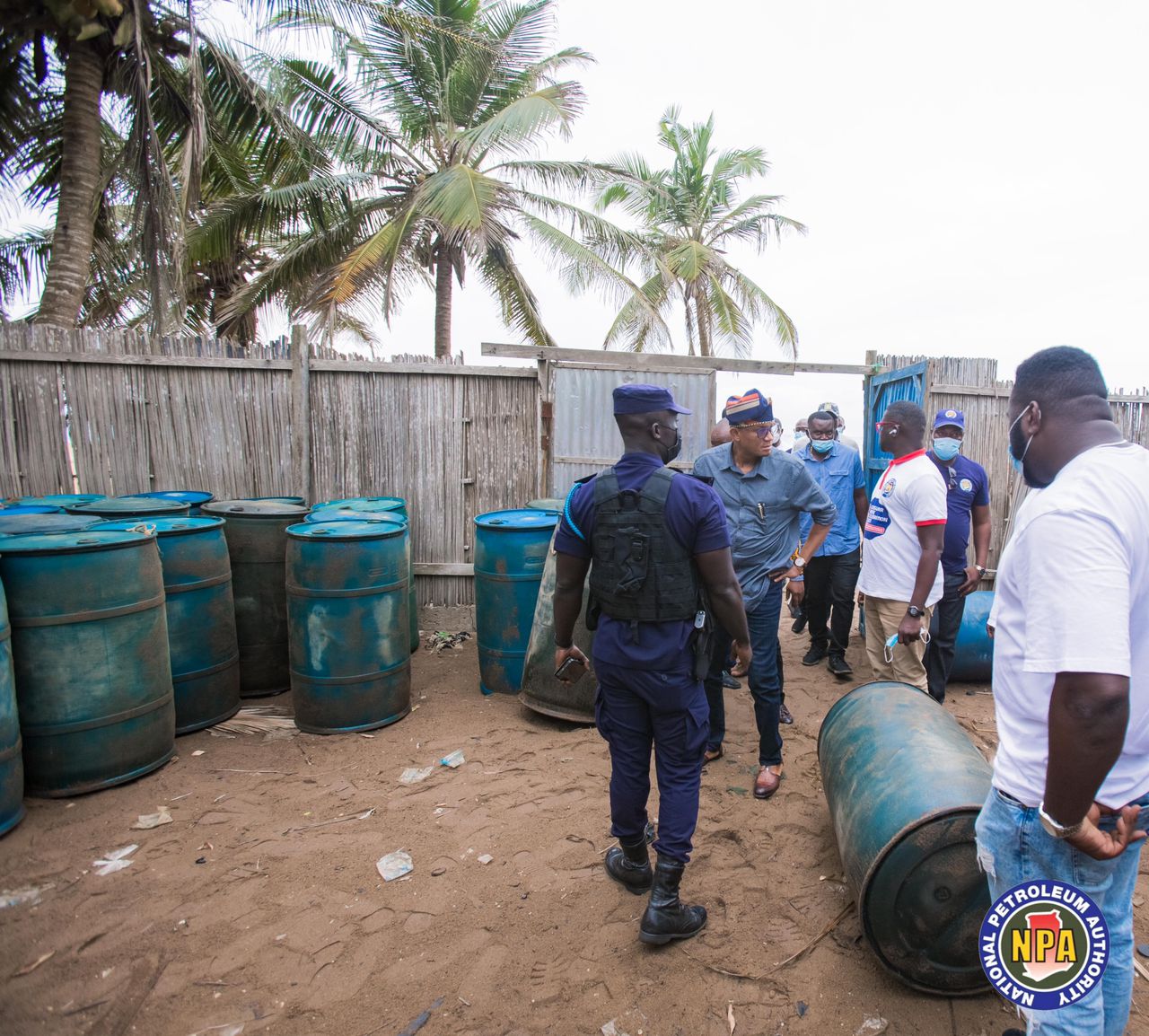 Mr. Amandi, who doubles as Assistant Commissioner of the Customs Division of the Ghana Revenue Authority – Aflao Collection, indicated that the service was fighting the menace together with other security agencies as well as the NPA in a bid to intensify patrols and enhance efforts to combat the long-standing problem. 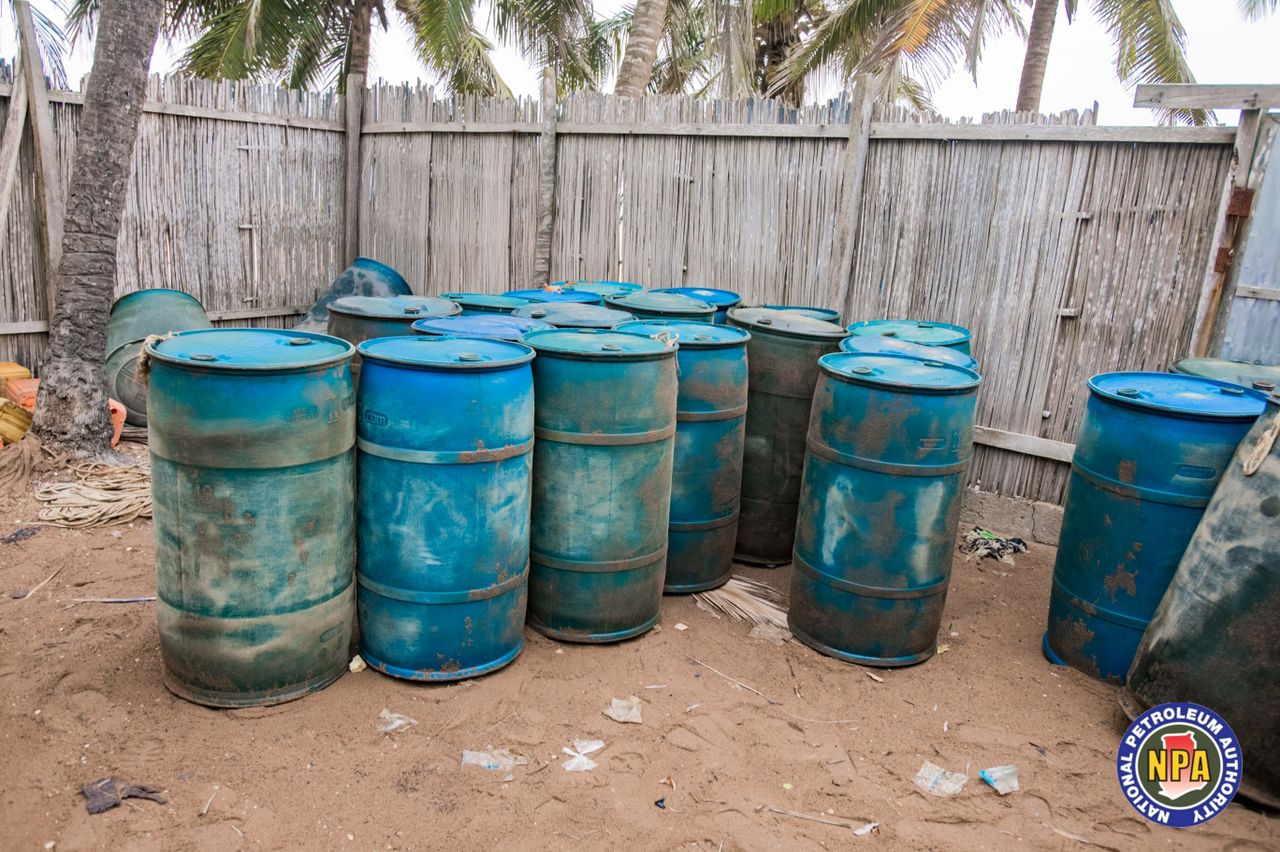 The Assistant Commissioner noted that during patrol operations, they observed that illegal actors operate at midnight to avoid detection. He described them as daring because they always found their way into the country’s borders and offload unwholesome petroleum products into the Ghanaian market. He said this is also a result of the unavailability of special boats for patrols on the sea at night.

The Chairman noted that border security agencies were in need of working tools to combat the illicit trade. The commander, therefore, called on members of the border security committee and management to be alert on such illegal activities and gave the assurance that Customs would liaise with the agencies to ensure the menace is dealt with, and wrongdoers handed over wrongdoers to the appropriate authorities. 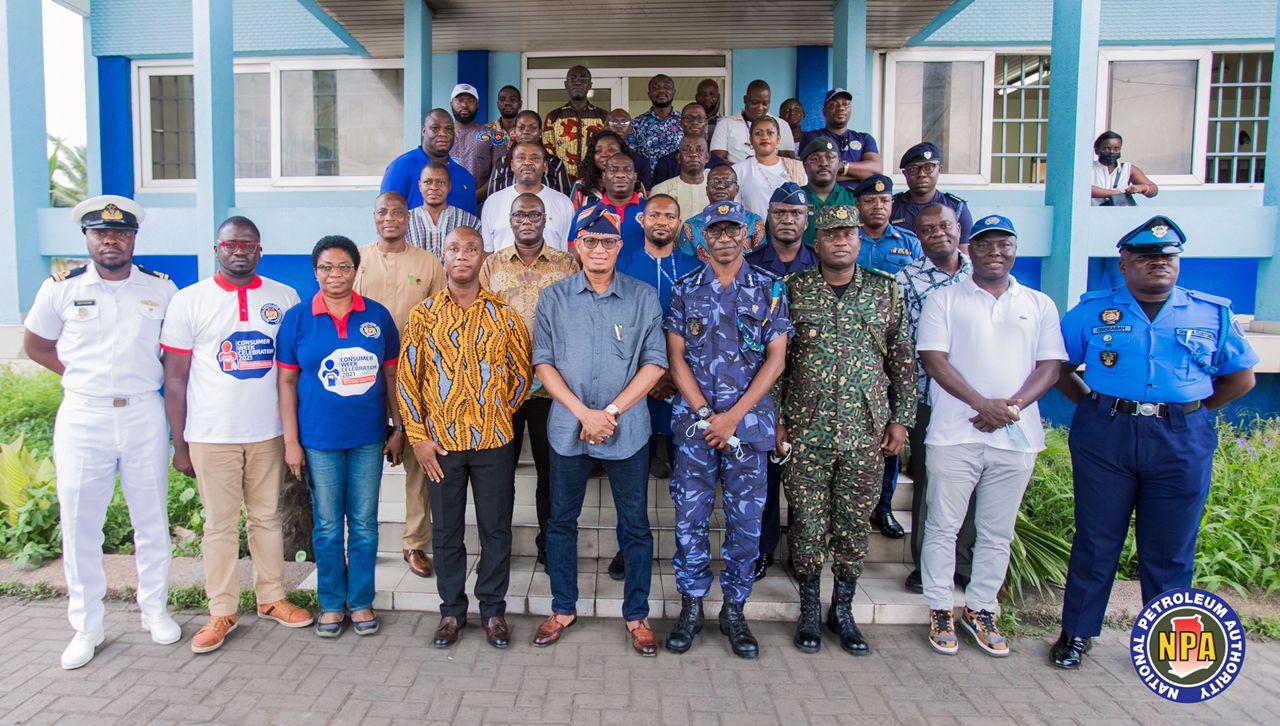 The Volta Regional Manager of the NPA, Mr.  Rasheed Dauda, said he appreciated the collaboration with the security agencies at Aflao, and pledged to work closely with them to arrest the criminals.

I've not discussed my future political ambitions with anyone - Ade Coker