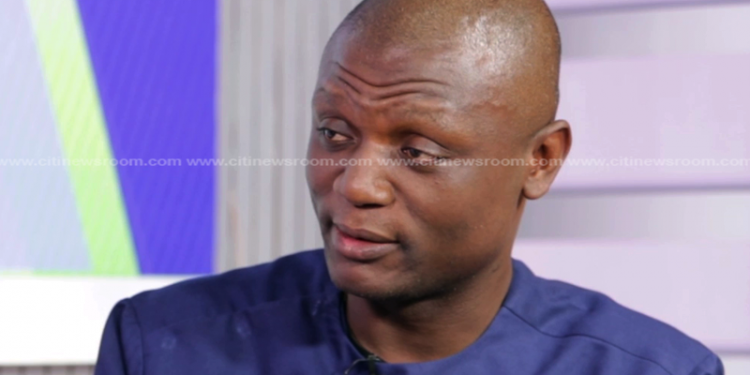 Speaking on Eyewitness News, Mr. Adams  indicated that he would also want the party to welcome her back without any stringent conditions, amid suggestions she would have to reapply to be a member of the NDC.

“I don’t think somebody of her stature will have to go through the processes of admitting new members to the party,” he said.

This has become a talking point after the Korley Klottey MP and daughter of Nana Konadu, Zenator Agyeman-Rawlings, urged the NDC to re-admit her mother.

For Mr. Adams, Nana Konadu is “only coming back to her home” if she changes her mind about the NDP.

He believes that “she has paid her dues” to the party in the past and must be recognised for that.

“You accept her because of what they have done and the value you have attached to what she has done,” Mr. Adams said.

He also said accepting her without any conditions won’t be the first time the party has eased rules for a returning member.

“We did it to the Goosie Tanoh’s. We did it to many of the persons who left with him,” Mr. Adams said.

He further urged the NDC not to be swayed by the commentary on Nana Konadu’s possible return to the party.

“They must not look at the negative comments emanating as a result of that call,” he stressed.

Also speaking on Eyewitness News, Alhaji Mohammed Frimpong, the NDP’s General Secretary, said it did not believe Nana Konadu initiated the call for her to rejoin the NDP.

“As far as we are concerned as a party, we don’t think this conversation or prompting has the full knowledge of our flagbearer and founder.”

Though he admits that the situation may change, he added that “we believe that decision of hers [to leave the NDC) was final and forever.”

The former First Lady resigned from the NDC in 2012 to form the NDP.

Seeds for the split had been sowed when she contested the late President John Mills during the party’s presidential primaries in 2008.

She also vowed never to return to the NDC under any circumstance.