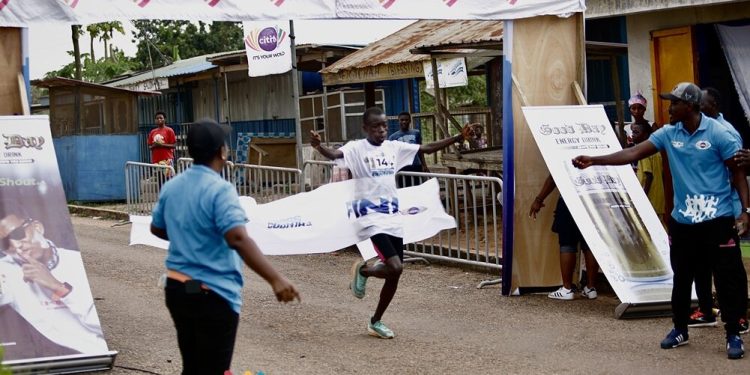 Willian Amponsah and Lariba Sakat finished in first place in the maiden edition of the Good Day Energy Cross Country on Sunday.

Amponsah won the men’s event quite comfortably completing the 12 kilometre course in a time of 38.40.

He finished well ahead of Koogo Atta in second place, who posted a time of 40.10, with Awuni Samuel coming in third place with a time of 40.51. 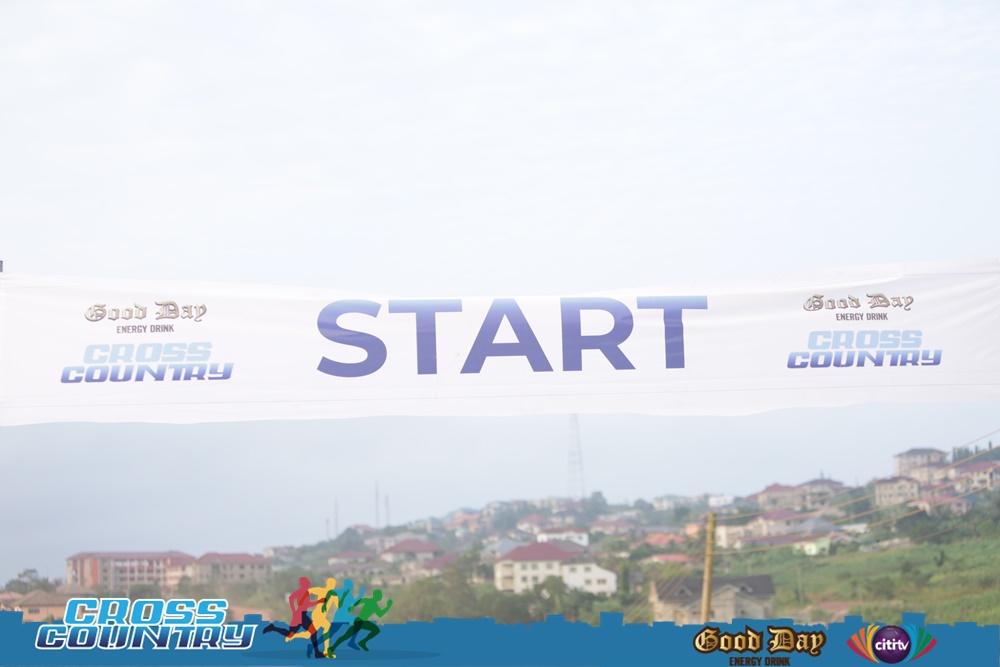 Speaking to Citi TV after the race, Mr. Amponsah stated that he expected to win the race when he registered and was pleased with the result.

William Amponsah is currently recognised as Ghana’s leading long-distance athlete and currently holds the national record in the Half Marathon after notching the milestone when he competed at the Ijebu Heritage Half Marathon in July.

He finished second in the national 5,0000m race back in 2017 and is the national record holder in the 21km race.

Lariba Sakat dominated the women’s race from start to finish, completing the race in a time of 47.47.

Titi Rosina in second place, and Sherifa Moro, in third place finished with times of 52.24 and 53.05 respectively.

William Amponsah and Lariba Sakat both walk away with GH¢5,000 for finishing first, the runners up in both the men’s and women’s race get GH¢3,000 each. 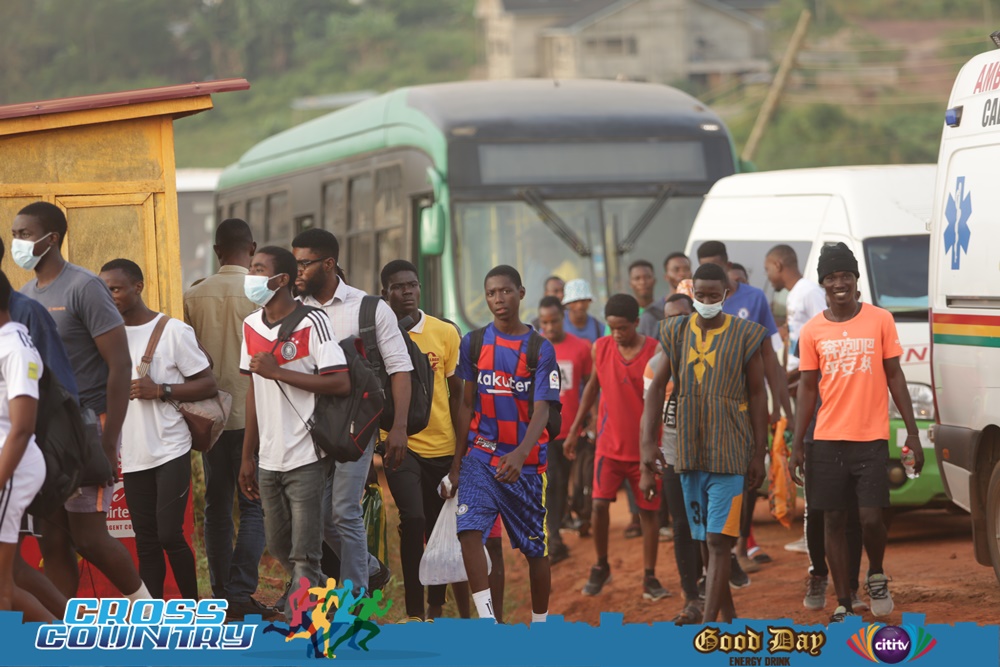 The third-place finishers also receive GH¢1,500, with the other participants getting souvenirs such as cartons of Good Day Energy, T-shirts, and certificates of participation.

The race was run along the Berekuso-Ashesi University road and ended at the Peduase Lodge. 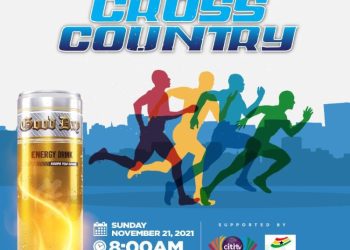 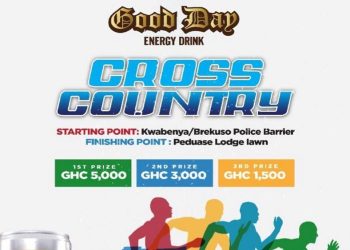 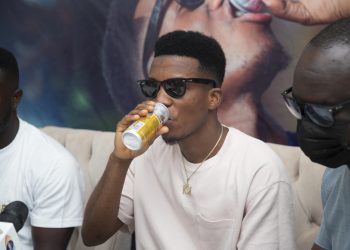