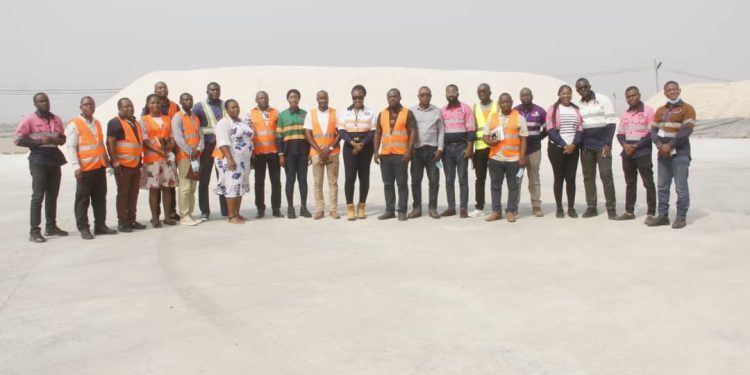 The Coordinating Director of the Ada West District Assembly, Mr. Aaron Otoo, said the sight that greeted him and his team at Electrochem Ghana’s salt mining site at Sege in the district, is beyond what they had envisaged prior to their familiarization tour.

Mr. Otoo, who led a cross-section of departmental heads from the District Assembly, one of the two assemblies hosting the company, said, “…the feeling is that of positivity considering the impressive transformation we have come to see and the prospects that hold for the assembly and generally the Ada state. The assembly will play its part as a partner in development for the common good of the Ada state”. 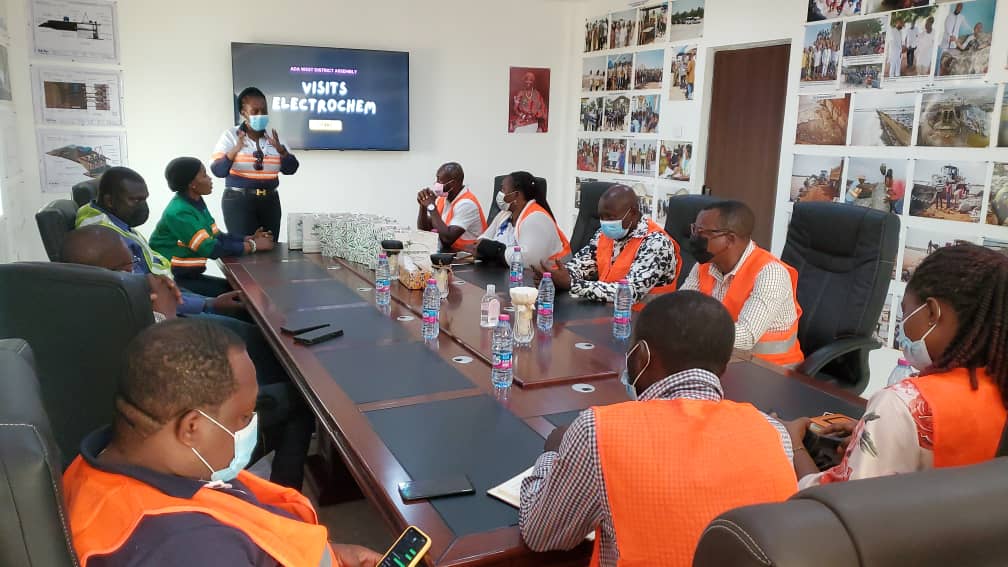 He described as worthy and positive the rapid development of the site, the ongoing effort to restore the Songor Lagoon to its natural ecological state, the volume of work that is going into restructuring the site, and the strides made within the period of one year of the company’s operation.

“We fully support what you are doing and look forward to working in a close collaboration for the common good of the Ada state”, he added.

While conducting the assembly officials around the site, Dzigbordi Kwaku-Dosoo, Lead Consultant for Electrochem Ghana Ltd, noted that the company’s strategy is to put community interest before commercial interest.

“… that is why in just a year of operation, even before profit is made, we continue to roll out bespoke and impactful Corporate Social Responsibility (CSR) initiatives in rapid succession such as the ongoing construction of a multi-purpose sports village at Sege, disbursement of three million cedis interest-free loan to local women entrepreneurs, and our community water supply project through which we deliver potable water to Ada communities identified to have recurrent challenges to ease the burden of the people…,” she stated. 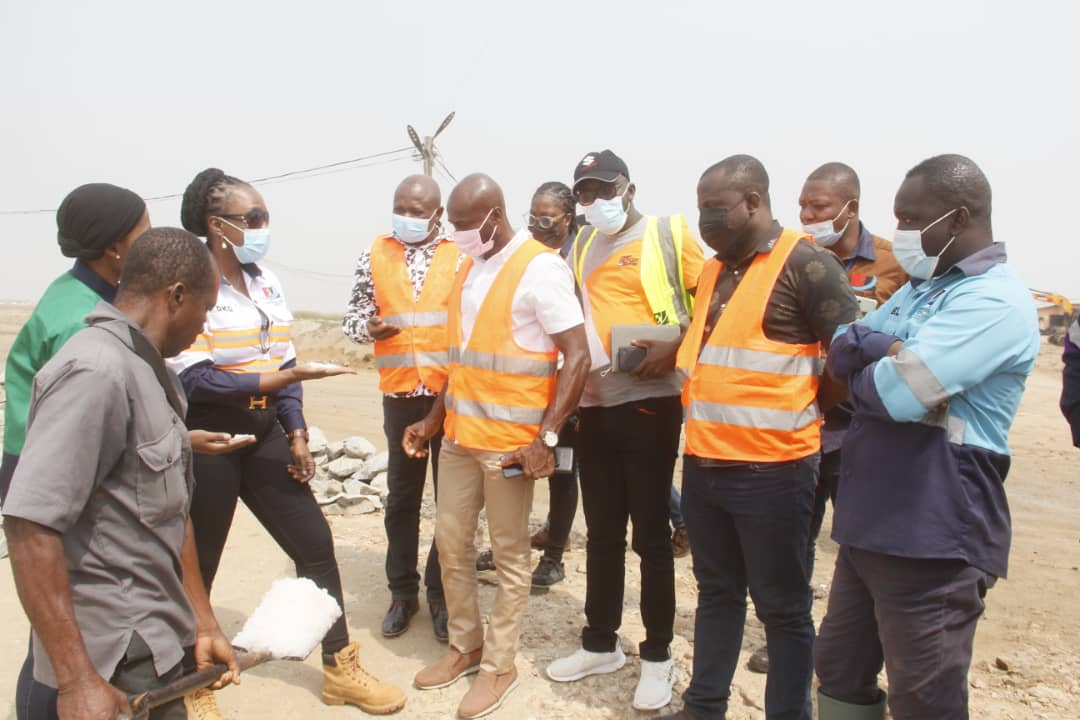 She assured the assembly of regular updates on the company’s operations and more effective collaboration to make the relationship mutually beneficial.

Naana Adiki Manyeyo Adi I, Queen of the Royal Adibiawe Clan of Ada who doubles as the CSR Director of Electrochem Ghana Limited, said the good intentions of Electrochem for the people of Ada has started manifesting, making life far more interesting to many people.

She made reference to the scholarships that were offered to students, rehabilitation of access roads in communities around the concession, and the 20-unit toilet facility which was built and recently handed over to the Lolonya community.

The company, which was granted a fifteen-year mining lease to explore the salt resource in the Ada Songor launched its operations in November 2020, with a target to produce one million (1,000,000) metric tons of salt per annum to supply to both the local and export markets.