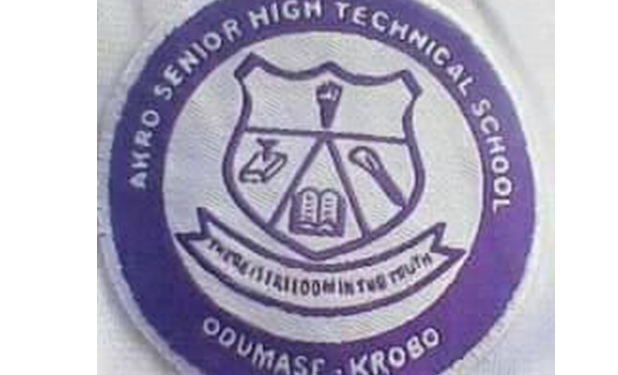 The Eastern Regional Education Directorate in consultation with the Municipal Security Council, has shut down Akro Secondary Technical School  in the Lower Manya Krobo Municipality of the Eastern Region.

This comes after some students assaulted two suspected thieves who invaded the girls’ dormitory on Friday, January 21.

One of the suspects later died at the St. Martin’s De Porres Hospital.

The Education Directorate in the region, says the decision to shut down the school is to avert any reprisal attacks.

Emmanuel Acheampong, who speaks for the Ghana Education Service in the Eastern Region confirmed the closure to Citi News saying, it is to restore safety in the school for a successful completion of the 2021 academic year.

“Given the situation, a good number of the students have already left although we are yet to complete the academic year of 2021. We started with the examinations but under the current situation, it will not be safe to keep them so we have asked that they go back home so that if everything normalizes we come back safe and continue to finish the academic year.”

One of the suspects first entered the school but luck eluded him after he was caught by the students and beaten to pulp.

Later on, another unnamed accomplice illegally came in demanding the release of his counterpart amidst threat on the student body but he was also apprehended and assaulted.

School authorities say they’re not sure how the criminals managed to get onto the school compound.

“One thief came in the night and we managed to apprehend him. While we were keeping him for the police to come for him, another one emerged threatening the student that, if the other thief is not released, he will bring others from the town to beat them up. This infuriated the students and they beat him. We managed to rescue him. The police came in and took him to the hospital. Upon reaching there he was pronounced dead.”

“The thief was caught by the students so they started beating him before we came out of our bungalows. We do not know how he managed to get into the compound because the place is walled. So we do not know if he scaled the wall and he did not even keep quiet but he came threatening the students, and that is what annoyed them”, the Headmaster of the school, Charles Osombaa stated.

In the meantime, the Eastern Regional Police Command has intensified security at the school.

The Odumase District Commander, Supt. Doris Grant in an interview with Citi News, said officers have been stationed to patrol the area.

Police investigations have since been launched into the incident.

“I had information that some two boys had invaded the school, and they were thieves. My men responded and came here and saw that they had been physically assaulted. I gave directives that they should be taken to the hospital. Unfortunately, one died”, Supt. Doris Grant

The remains of the deceased have been deposited at the hospital mortuary for autopsy, while the surviving suspect, Odoi Solomon, is still responding to medical treatment.