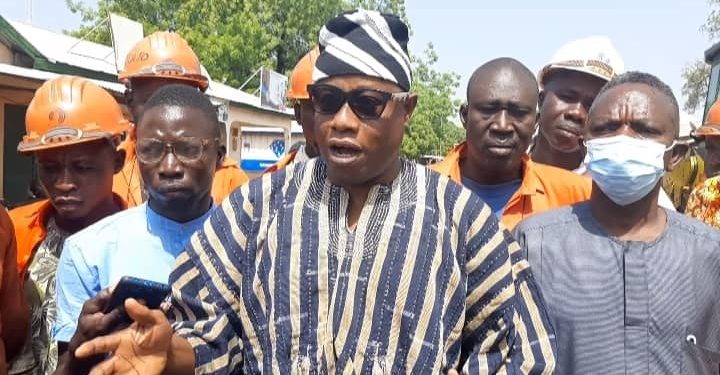 The Savannah Regional Minister, Saeed Muhazu Jibril, says President Nana Akufo-Addo has directed the Minister of Finance to come up with a payment plan for road contractors owed by the government and ensure funds are released for the contractors to return to the various sites by next week.

He made this known in an interaction with the media when he inspected the ongoing asphalting of Damongo town roads. 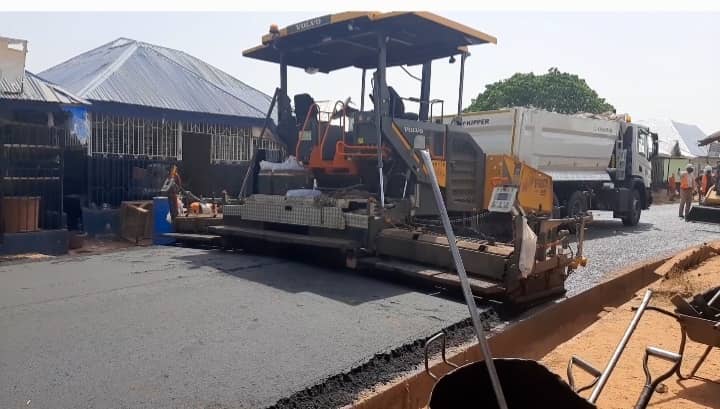 15 kilometres of Damongo town roads are being asphalted as part of the government’s agenda to asphalt roads of regional capitals in the country.

Answering a question on when contractors on some town roads in the Savannah Regional capital will return to site, Mr. Muhazu said he is expecting them by the close of next week following the president’s directive to release funds to them.

Mr. Muhazu said the president gave the directive at a cabinet meeting that had regional ministers in attendance.

The delays are “a result of non-payment of contractors after raising some certificates. The President called a two-day cabinet meeting solely for these problems to be resolved, and as I speak, he has instructed the Minister of Finance and the Roads Minister to come out with a payment plan for all contractors who have not been paid, so they will go back to the site.” 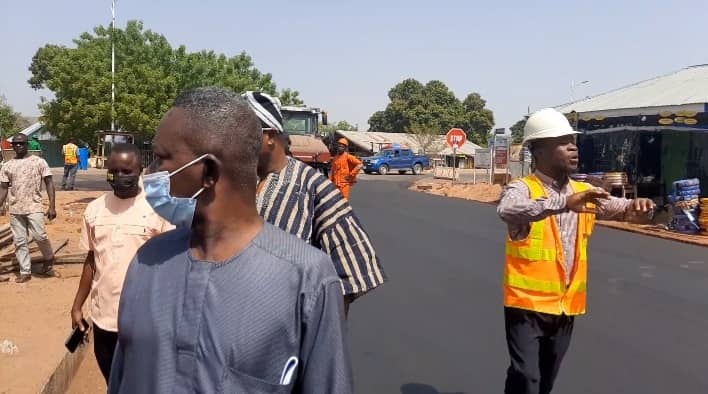 “So from next week, you will find the contractors on-site because the president is very interested, and I was part of that meeting with other Regional Ministers to give reports on the situation on the ground.”