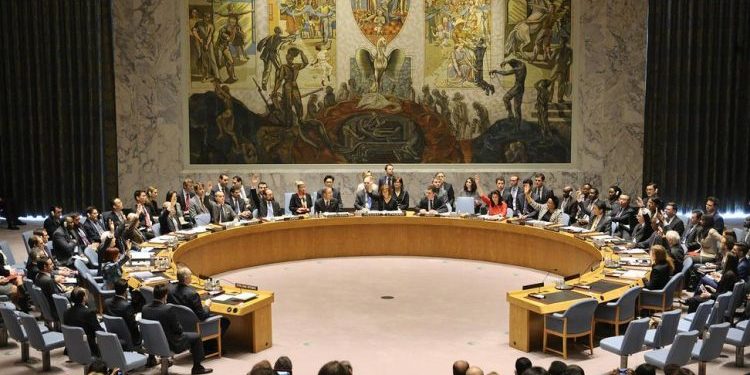 A flag-raising ceremony will be held at the UN Headquarters in New York today Monday, January 4, 2022 to mark the admission of Ghana and four other countries to the UN Security Council as non-permanent members for two years.

Ghana, Gabon, Brazil, United Arab Emirates, and Albania were elected in June by the General Assembly to sit on the Security Council as non-permanent members with effect from January 1, 2022.

It brings to three the number of African countries on the 15-member UN body, with Kenya already on the Council since January 2021. The East African country’s two-year term expires at the end of December 2022.

In November 2022, Ghana is expected to preside over the Council.

Ghana received the support of 185 out of 190 countries during the General Assembly vote, more than any of the five nations elected to the Council.

The Security Council has 10 seats for temporary members, but five of the seats are permanently occupied and dominated by Russia, China, the US, Britain, and France — which hold the power of veto.

The council holds regular meetings to address threats to international peace and security and makes the ultimate decisions on resolutions to impose sanctions, authorize the use of military force, and launch peacekeeping missions.

Some of the council’s priorities include hotspots such as Ethiopia and Afghanistan as well as the long-standing Palestinian-Israeli conflict and Iran’s nuclear programme.