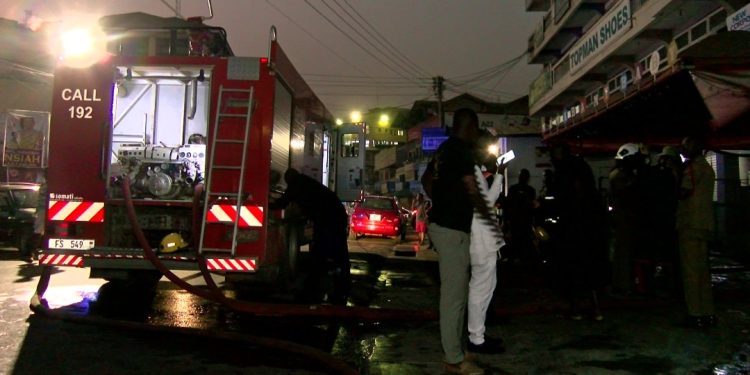 Another fire outbreak has been recorded in the Ashanti Region bringing the number of fire incidents in that region within this week to three.

The latest incident happened at a shop where baby products are sold at Adum, the Central Business District of Kumasi.

The fire which started at about 4:30 pm on Saturday destroyed baby wares and other products sold at the shop. 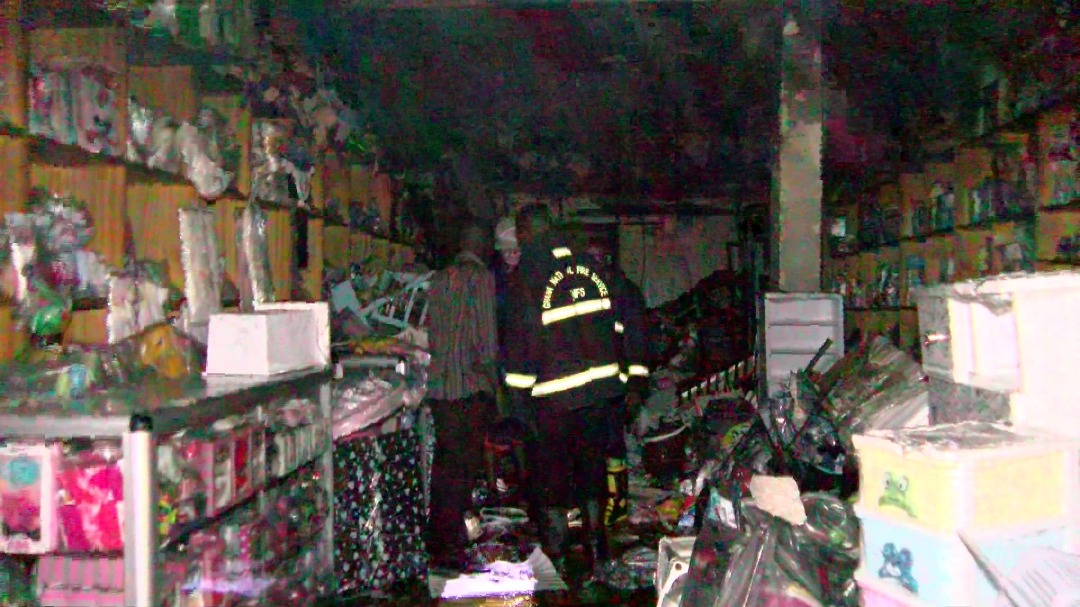 The swift intervention by fire officers prevented the fire from spreading to other shops in the building.

Ashanti Regional Commander of the Ghana National Fire Service, ACFO Henry Giwah said his personnel were able to bring the fire under control.

The owner of the building who is also the Chief of Adum, Baffour Agyei Kesse IV called for intensified education on fire safety.

Meanwhile, another fire was also recorded at a portion of the Kumasi Central Market on Saturday night.

The fire Citi News learned started at about 9:30 pm.

The first fire incident recorded in the Ashanti Region this week occurred at the Akwatialine wood market while the second one happened at a grocery shop at Adum.

Lawyer Justin Frimpong Kodua is the epitome of unity [Article]

Lawyer Justin Frimpong Kodua is the epitome of unity [Article]